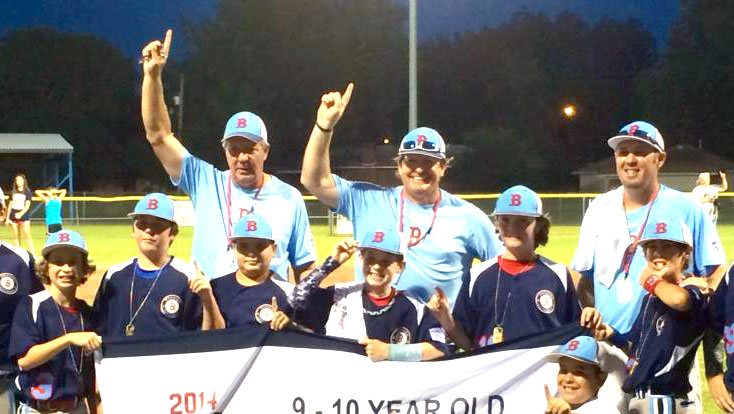 Bossier led 4-0 after three innings but Arkansas rallied and took the lead with a run in the fourth and four in the fifth. The Nationals regained the lead with two runs in the bottom of the fifth.

Cade Campbell set Arkansas down in order in the top of the sixth, striking out two.

Bossier’s Carson Carey had a big game, going 3-for-3 with a home run, double and four RBIs. He led off the bottom of the fifth with the home run, tying the game at 5. Carey also allowed just one hit in 3 2/3 innings on the mound.

Gray Walters and Coleman Stafford had two hits each for the Nationals. Stafford’s two-out single in the fifth scored Maximus Holt with the go-ahead run. Harrison Waxley and Gavin Ashworth had one hit each.