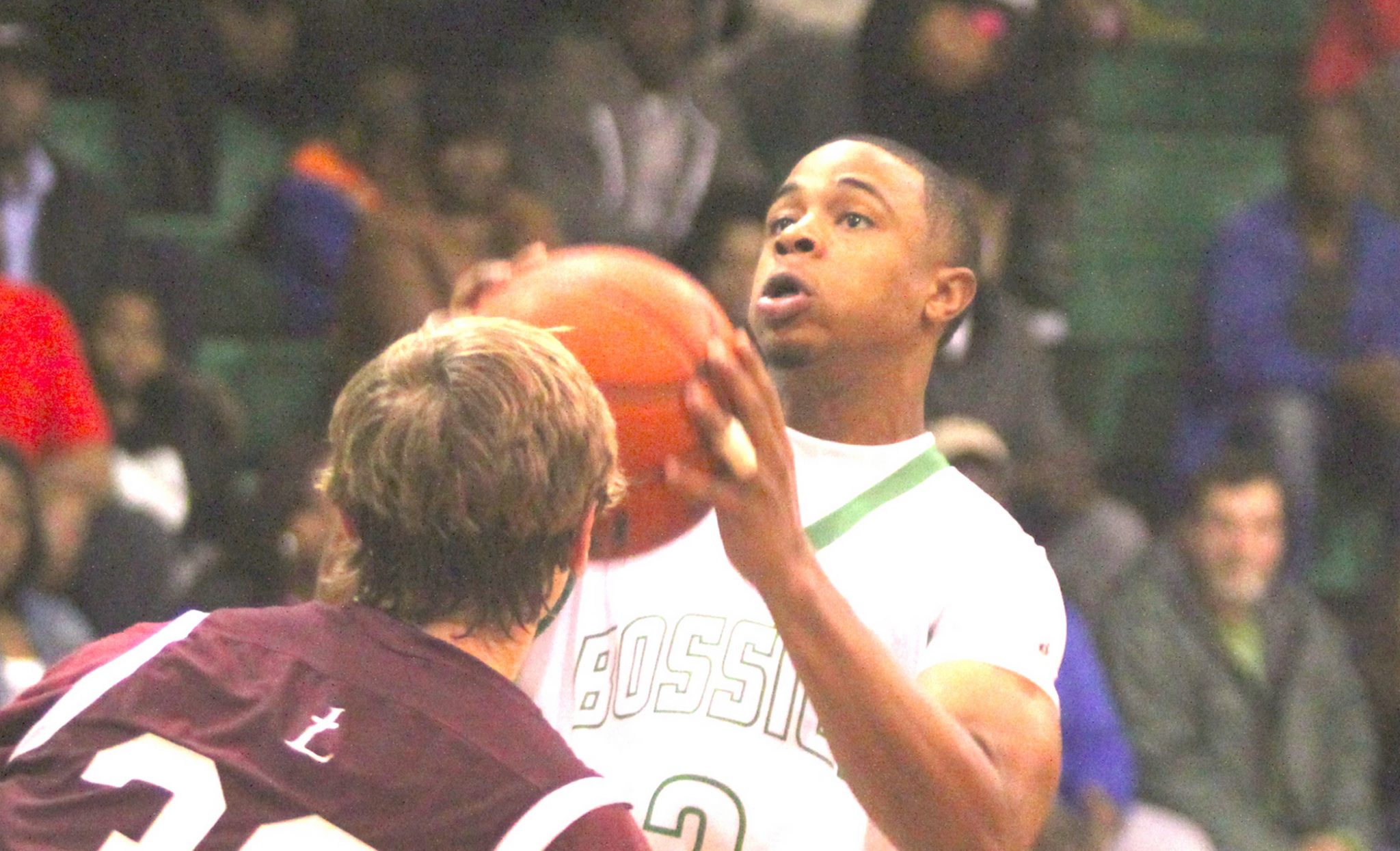 With Friday’s first-round victories behind them, the Bossier Bearkats and Louisiana New Tech at Plain Dealing Lions will look to advance to the quarterfinals of the boys basketball playoffs Tuesday night.

Parkview Baptist defeated No. 18 Rayville 84-63 in the first round.

Christian Life knocked off No. 28 Hanson Memorial 70-48 in the first round.

It’s a rematch of last year’s second round game when the Crusaders, then seeded second, defeated New Tech 53-43 in Baton Rouge.

Christian Life went on to lose in the championship game.

Bossier is playing a Parkview Baptist team that finished fourth in District 7-3A.

The Eagles were 8-4 district, a game behind three teams that tied for first — Port Allen, University Lab and West Feliciana. All three advanced to the second round.

The 1-2 punch of Reed Vial (30 points) and James Thompson (25) led the Eagles against Rayville.

Friday night against De La Salle, Bossier senior guard Devonte Hall scored 27 points with most of those coming in the second half.

Hall sat out most of the second quarter with two fouls.

The Bearkats, who hadn’t played in nine days, came out sluggish. The fired-up Cavaliers took advantage, beating the Bearkats to the hoop for several easy baskets in taking a 15-11 lead.

Bossier got on track in the second quarter and led 24-23 at the half.

It looked like the Bearkats were going to put the game away as they took a nine-point lead in the fourth quarter. But De La Salle fought back and trailed by two with just 17 seconds left after hitting a 3-pointer.

Kentrell Hardy added 14 points for Bossier, and Darius Leary had 11.

The Lions led 11-3 after the first quarter. The Tigers clawed their way back, but New Tech still led 22-15 at the half.

The Eagles stayed within striking distance in the third quarter but the Lions never let them make a run and pulled away in the fourth.