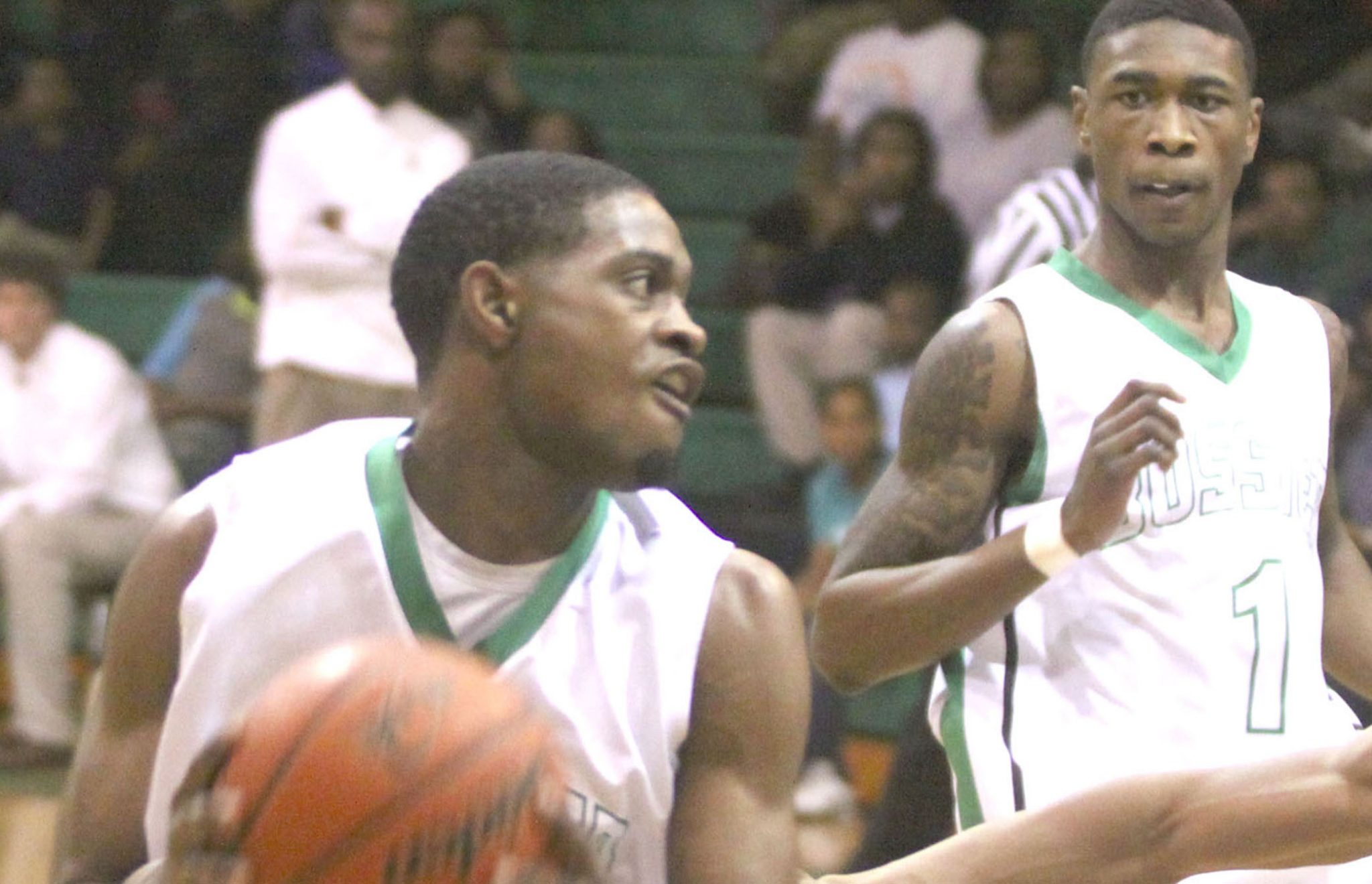 For Bossier boys basketball coach Jeremiah Williams, the regular season is a means to an end.

“The regular season prepares us for the playoffs,” he said “We’re excited about how we’re playing right now. We’re peaking at the right time.”

Bossier (23-7) played well enough during the regular season to earn the No. 2 seed in the Class 3A playoffs. The Bearkats host No. 31 De La Salle (20-8) of New Orleans in a first-round game tonight at 6.

Louisiana New Tech at Plain Dealing is the only other Bossier Parish team in the playoffs.

Last year, Bossier had a streak of four straight trips to a championship game snapped with a 53-51 triple overtime loss to Carroll in the semifinals.

“We’ve still got a sour taste in our mouth about last year,” Williams said. “When you lose a game in the semis the way that we did it reignites that fire inside of you and makes you hungry to get back and do better this year.”

The Bearkats are led by senior guard Devonte Hall, who averages 21.3 points, 7.4 rebounds, 3.0 assists and 3.6 steals per game.

Junior guard Kentrell Hardy is the team’s second-leading scorer at 13.6 points per game.

Bossier hasn’t played since closing District 1-3A play with a 63-53 victory over Evangel last Tuesday.

Williams said the Bearkats have spent practice time fine-tuning the things they’ve been doing all season.

“We’re just trying to keep the intensity level high and getting after one another in practice, doing some intra-squad scrimmages, just trying to stay sharp on the things we’re doing,” he said.

A matchup between the No. 2 seed and No. 31 is supposed to be a mismatch, but Williams said the Bearkats aren’t taking De La Salle lightly.

Like Bossier, New Tech is no stranger to the playoffs. The Lions lost to top-seeded Christian Life in the second round last year after making it to the semifinals in 2012.

New Tech coach David Bryant is happy with the way his team is playing now. The Lions knocked off Class 1A top seed Arcadia in their regular-season finale 55-46 last Tuesday.

But he is worried about his team shaking off the rust from the long layoff.

“Our area we didn’t schedule properly,” he said. “We probably should’ve scheduled at least another game. Down south they scheduled two games and they finished this past Friday so they’ll be a little better suited for playoff play.

“They’ll have just a week off where we have basically two weeks off so that’s going to be the biggest adjustment. If we can get over that, I think we’ve been playing well pretty much all season. We’ll just see how it goes.”

The Lions started the season with only one returning starer, senior Tray Harris.

“This was basically a whole new group so we’re ecstatic about how they did,” Bryant said.

One of reason for the Lions’ success has been the play of guard Chiner Long, who played very little last season.

“Chiner has really blossomed, especially the second half of the district,” Bryant said. “He’s really come along.”

Bryant said East Iberville is a team that likes to pressure the ball on defense and trap.

“They shoot the long ball and are very aggressive,” he said. “We’re going to try to do what we do with the matchup zone and slow them down and try to get them to play our style of play.”