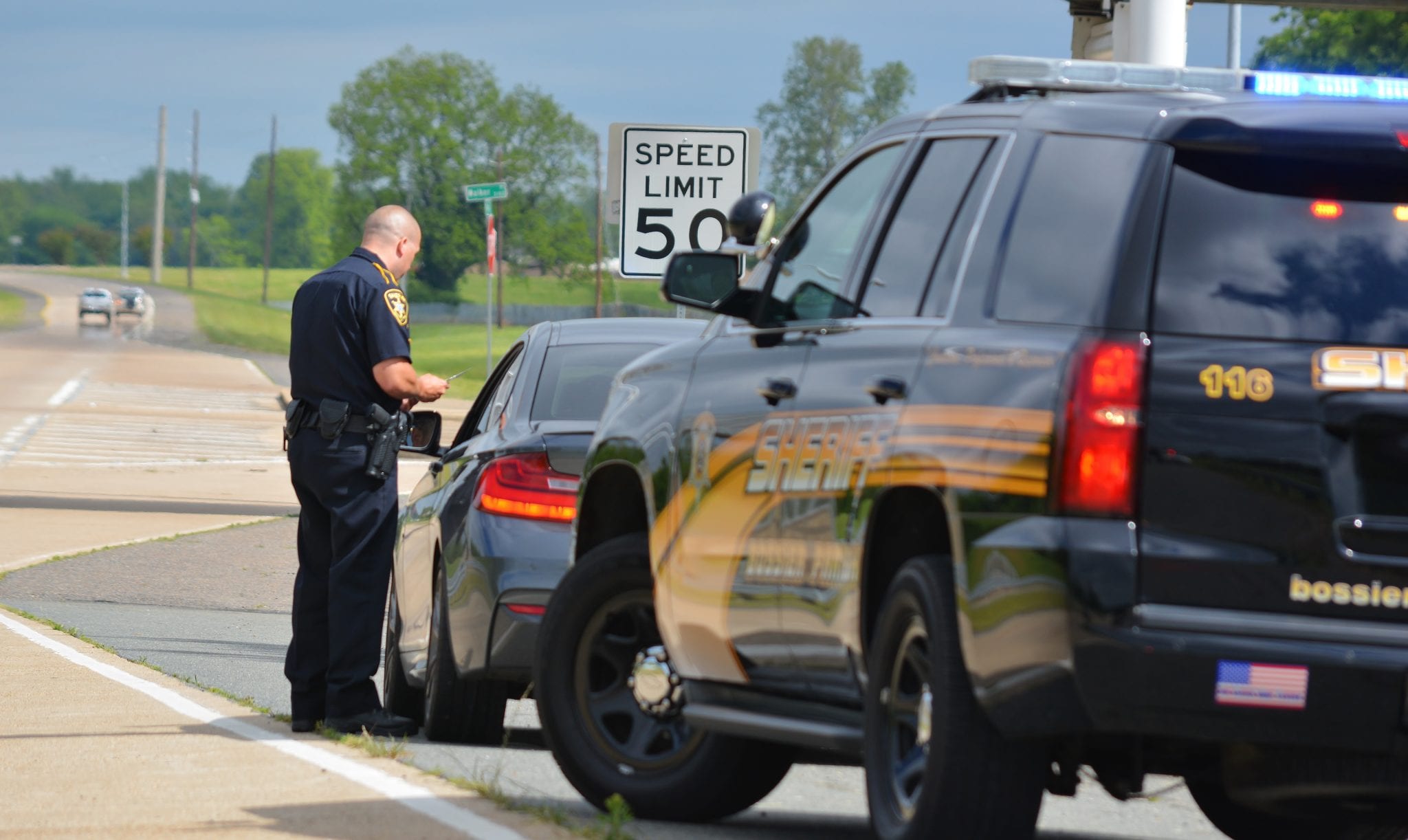 Here are the complete statistics for the crimes reported in Bossier Parish in 2018 and 2019 [Note:  These crime statistics are for Bossier Parish and the unincorporated portions of the parish and do not include the city limits of Bossier City, Benton, Haughton and Plain Dealing]:

On person crimes, all three homicide cases were solved; the national rate for homicide closures is around 62 percent, according to the Uniform Crime Reporting (UCR) program with the FBI, https://ucr.fbi.gov/crime-in-the-u.s/2017/crime-in-the-u.s.-2017/topic-pages/clearances..  The only robbery in the parish was also solved.

On property crimes, Bossier detectives closed about one-third of all burglary cases; national average is 14 percent.

“We often call vehicle burglaries crimes of opportunity, since they typically occur when criminals take advantage of residents who don’t lock their vehicles,” said Sheriff Whittington.  “In 2019, our L.O.C. (L – Lock; O – Observe; C – Call) campaign encouraged residents to lock their doors, observe their surroundings, and call and report suspicious activity.  It worked.”

Vehicle burglaries were also down due to the implementation of the JCAT program – Joint Criminal Apprehension Team – in which deputies with the Bossier Sheriff’s Office and officers with the Bossier City Police Department coordinate their efforts to conduct proactive criminal patrol in the city as well as the roads and neighborhoods throughout Bossier Parish.   Additionally, continued traffic stops by patrol deputies provide increased visibility in the parish.  Sheriff Whittington also commends the efforts of our residents who take actions which contributed to this decrease in vehicle burglaries.

“Having low crime rates in Bossier Parish is a result of many factors,” said Sheriff Whittington.  “Our dedicated team of deputies, staff members and volunteers here at the Bossier Sheriff’s Office do an incredible job in fighting crime. But it’s also our concerned residents who actively participate in keeping their community safe.”