From the Bossier Parish Sheriff’s Office and Staff Reports:

Bossier Sheriff’s Office detectives are asking for the public’s support in identifying a man who is seen on surveillance video hitting another vehicle with his large truck in a CVS parking lot before driving off.

Just before 7 p.m. on Feb. 11, surveillance video footage reveals the man walking into the CVS store located at 4870 Airline Drive in Bossier City. The man made a purchase while inside the store. When he left the store, he got into his gold or tan-colored dually truck, backed up and hit another vehicle. Video footage shows both vehicles shaking as impact is made.

The man then pulls his truck into another part of the parking lot, gets out of his vehicle and re-enters the store. He looks around for a few seconds and leaves the store again without notifying anyone of the damage.

Bossier Sheriff’s Office detectives say the man is described as a white male with dark hair and glasses. At the time of the crime, he was wearing a gray long-sleeved shirt with blue jeans and a tan-colored hat. 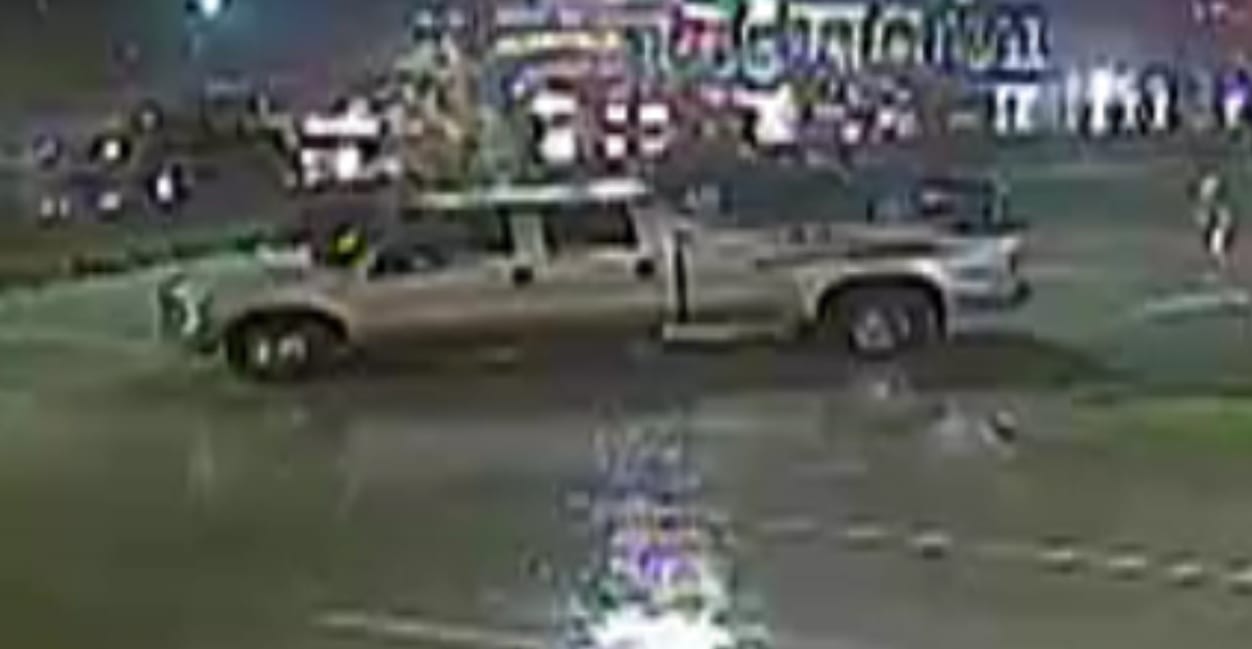 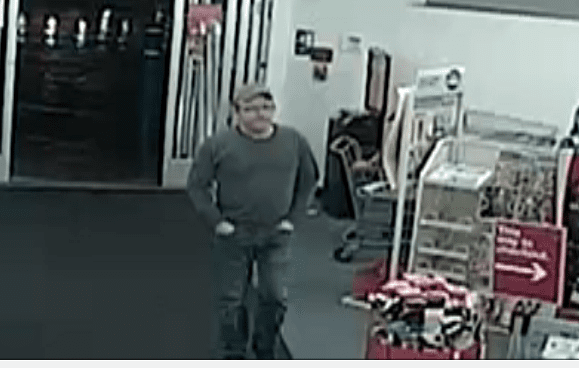