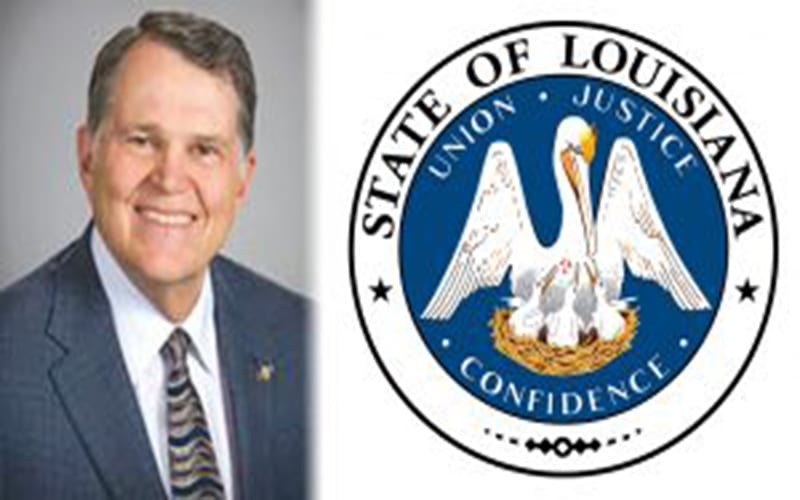 Bossier City, LA – Bossier Parish Police Juror Doug Rimmer announced today that he will not be a candidate for the Louisiana House District 8 seat. The election is scheduled for Saturday, March 25, 2017. The special March election is being held to fill the unexpired term of former State Rep. Mike Johnson who was elected to Louisiana’s 4th Congressional District seat in a runoff election earlier this month.

In discontinuing his campaign Rimmer said, “After much prayerful consideration, my wife has asked me not to run. Before Christmas she was involved in a serious automobile accident. Although spared from serious injury, this was a key factor in our decision to reconsider and to withdraw at this time.”

Rimmer continued, “Hopefully with still over two weeks remaining to go until the January 13, 2017 filing deadline, there will be enough time for a suitable candidate to come forward. A candidate who will honestly and accurately reflect the true conservative Christian values of the citizens of north Bossier City and Benton, as I had hoped to do. The voters of District 8 deserve a representative who will give voice to their concerns about the bloated state budget and the expansion of state government, someone who will work effectively to promote economic development and infrastructure improvements in Bossier Parish and throughout Louisiana.”