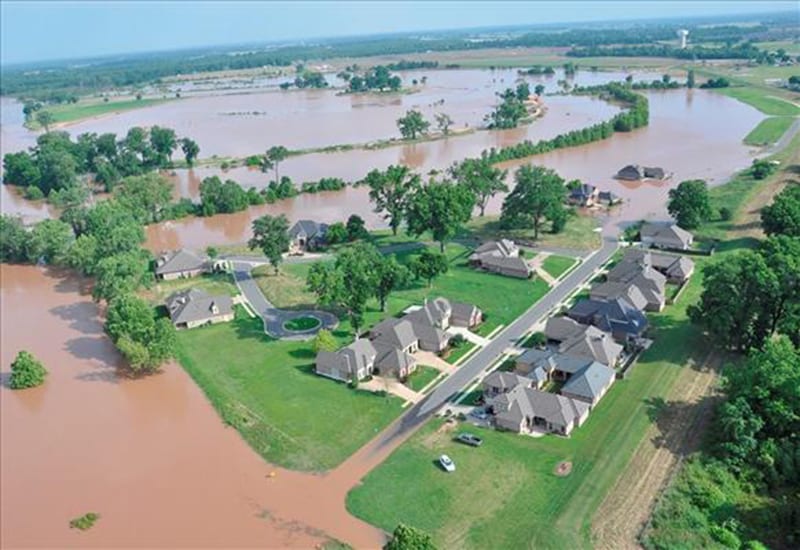 After nearly nine months, a moratorium on new home construction on the river side of Red River levees in Bossier Parish has been lifted, and a new ordinance governing construction in those areas has been adopted.

In a unanimous vote at their Wednesday afternoon March 16th meeting, Bossier Parish police jury members voted to lift the moratorium that initially was approved in June of last year, as a result of the major flooding that took place on the Red River at that time. During this nine month period, the building moratorium was extended by the Bossier Parish Police Jury while parish engineers studied the issue.

Maps were available for public inspection at all Bossier Parish libraries for the past 60 days. The maps showed high water marks along the river. Bossier Parish Engineer Butch Ford said there were very few questions from the public while the maps were on display. Therefore, Ford asked the Bossier Parish Police Jury to lift the moratorium.

From information found on the Bossier Parish Police Jury’s website:

Ford said a revision to the parish’s flood ordinance (No. 4460) would allow people to build on the river side of the levee above the approved high water mark. Ford said the new ordinance would contain a new section showing specific standards for new homes inside levees.

“We will require that they build 18 inches above the base flood elevation (BFE), the high water mark, rather than 12 inches,” he said. “The reason for this is we were told by the Corps (U.S. Army Corps of Engineers) and the national weather service that we only received a 75-year event in June of last year.”
Parish Attorney Patrick Jackson said the issue was returned for jury action quickly “…to get these properties back into the stream of commerce as quickly as possible while protecting those eventual buyers and builders in those areas.”
Jury members voted unanimously to adopt the new flood ordinance.