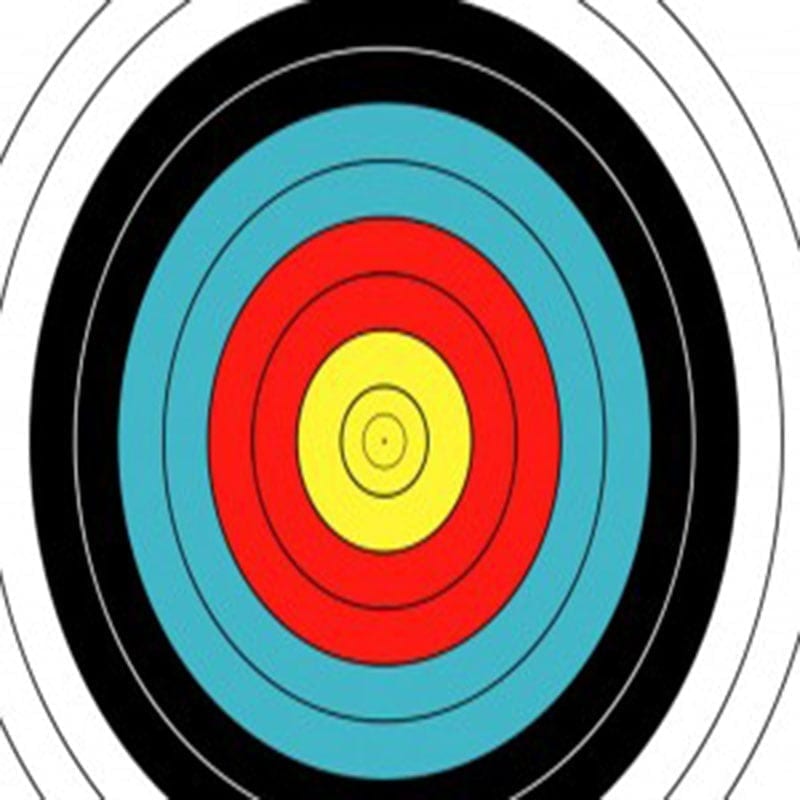 From the Bossier Parish Police Jury:

If all goes well, a shot at a national championship tournament could prove to be a bullseye for Bossier Parish and the surrounding area.

Bossier Parish Police Jury member Bob Brotherton said he and a small group of jury members met with representatives of the Shreveport Bossier Sports Commission and coaches of the ASA national archery team to look at a potential site for the ASA national championships.

Quoting Brotherton, “(The Sports Commission) has been trying to get that tournament here for the past seven years,” Brotherton said Wednesday during his report to fellow jury members. “This is the largest competition in the United States.”

Brotherton, joined by fellow jury members Norman Craig, Tom Salzer, Mac Plummer and Doug Rimmer, met the ASA delegation and sports commission reps and toured a potential site on U.S. Hwy. 80 west. To their disappointment, rains had left up to six inches of water on the areas used for competition.

That was an arrow to the heart for the potential site. Brotherton then decided the group should “try our luck” with a nearby facility that presented possibilities. With the assistance of Craig, a meeting was set up with commanders at Camp Minden. That meeting proved fruitful.

“Coincidentally, we learned they were trying to start an archery program at Camp Minden,” Brotherton said. “We got the word that Camp Minden would be happy to host the tournament. The tournament director and ASA president will be coming back to see the site.”

If things work out, Bossier Parish will host a championship that will bring between 2,000 and 2,500 visitors to the area for five days.

“People will be staying in hotels, eating in restaurants, buying gas and groceries,” Brotherton reported. “This is a $1.5 million economic opportunity for Bossier Parish.” 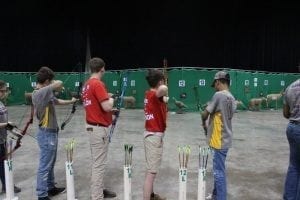