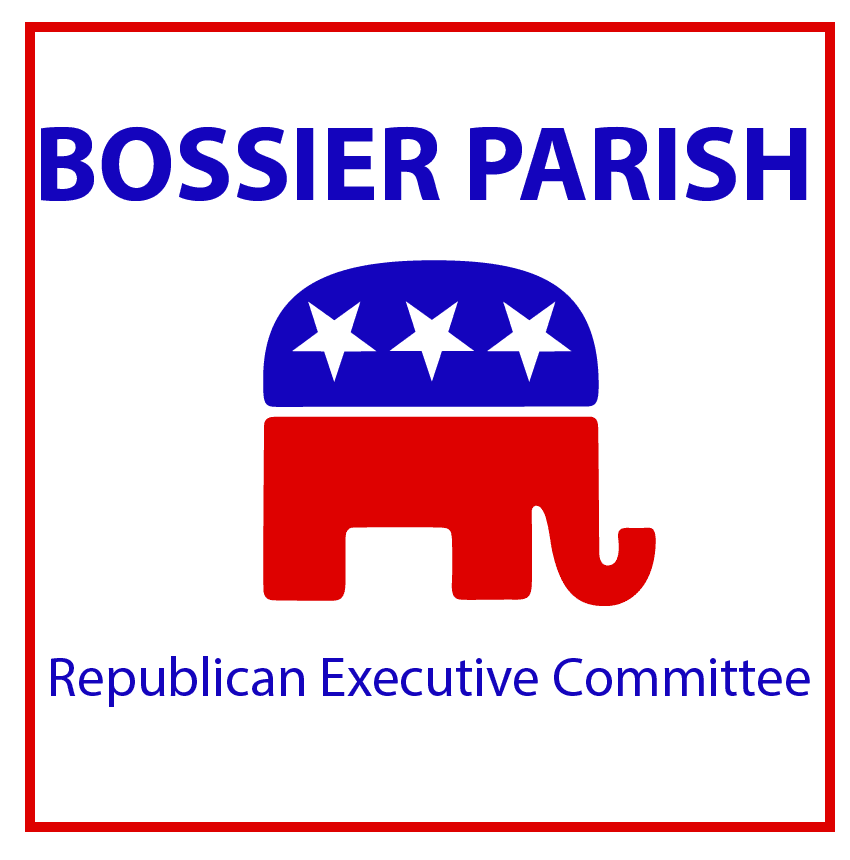 The Bossier Parish Republican Party by unanimous vote of all members
present at its August 30, 2021 meeting of the Bossier Executive Committee
adopted this Resolution condemning the current Biden Administration for its
egregiously inept handling of the United States military withdrawal from
Afghanistan that President Biden falsely claims and proclaims was completed
on August 30th. Leaving hundreds of American citizens and billions of dollars
worth of equipment, helicopters and assault rifles now abandoned and
trapped behind enemy lines, Commander In Chief Biden must shoulder full
responsibility for this bungling of the State Department contrived mission to
kowtow to the Terrorist Taliban regime and ultimately surrender
unconditionally according to their terrorist dictated demands and timetable.
Bossier Republicans call for accountability, investigation, resignation and, as
necessary, potential impeachment for the complete and total abrogation of
their responsibility to U. S. citizens at home and abroad to protect and defend
and evacuate from war zones before leaving the field of battle. The hurried,
mismanaged political surrender and military withdrawal has led to continued
loss of life and casualties of both military and civilian personnel. We pause to
recognize and honor those sacrifices and call for a reckoning with the terrorist
perpetrators as well as those in the Biden Administration who are responsible
for their deaths and now hostage condition.