Bossier Sheriff’s Office detectives are asking for the public’s support in identifying a pair of shoplifters who stole booze from a convenience store on Airline Drive in early February.

Surveillance video footage from the Circle-K at 5302 Airline Drive in Bossier City shows two men entering the store around 9:30 p.m. on Feb. 6, 2020.

One suspect is shown on the video removing the security cap from a bottle of whiskey and then places the bottle into his pants. The other suspect stays near the counter and appears to distract the clerk while his booze-stealing partner shoves the booze into his britches.

The two men are then seen exiting the store without paying for the whiskey and then leaving in a white or silver four door car.

Bossier Sheriff’s detectives describe the one suspect as a black male wearing a blue track suit top/hoodie with a white stripe on the sleeves. The second suspect is described as a white male wearing a distinctive Rebel flag jacket, Nike hoodie, red beanie hat, white pants and red shoes. 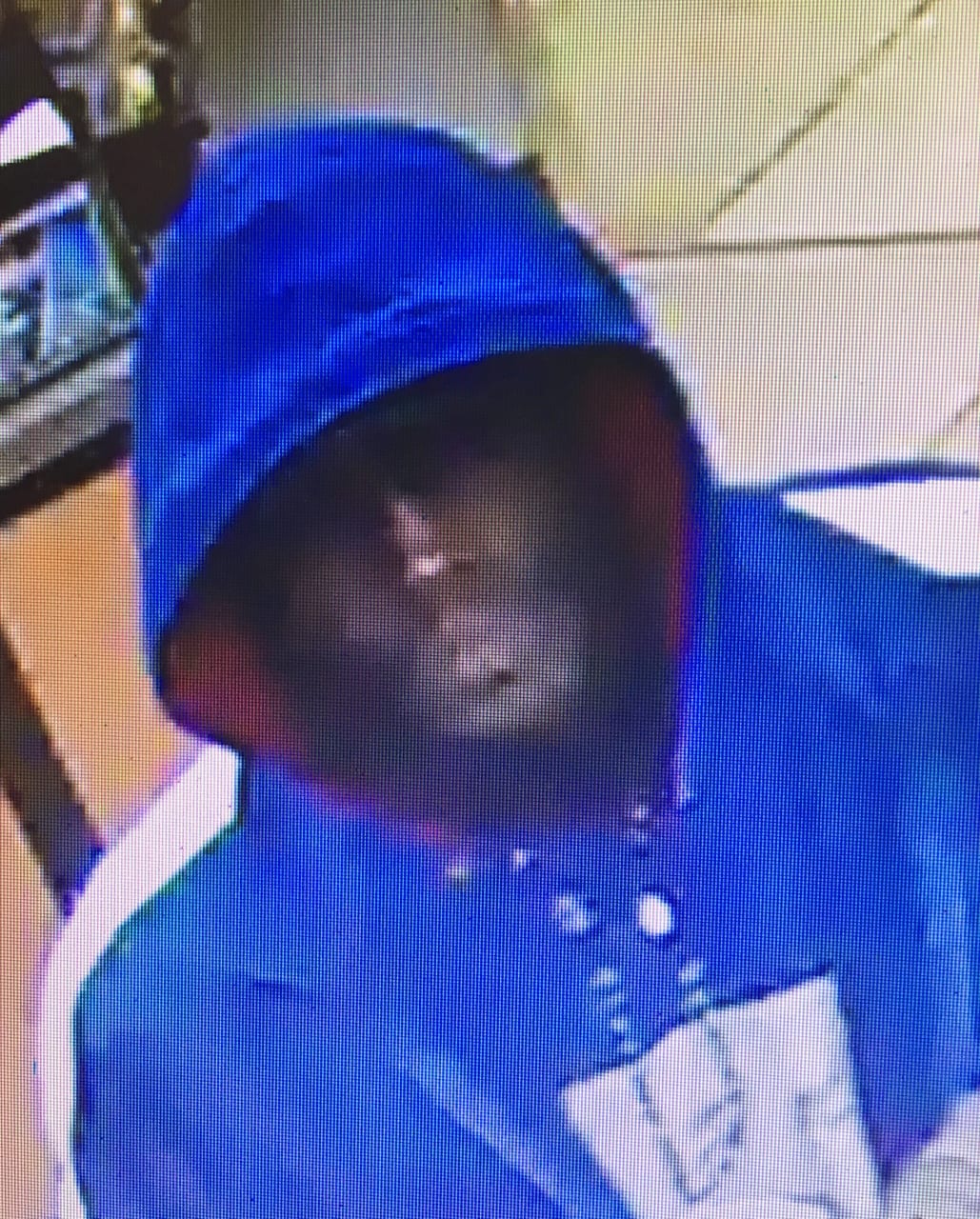 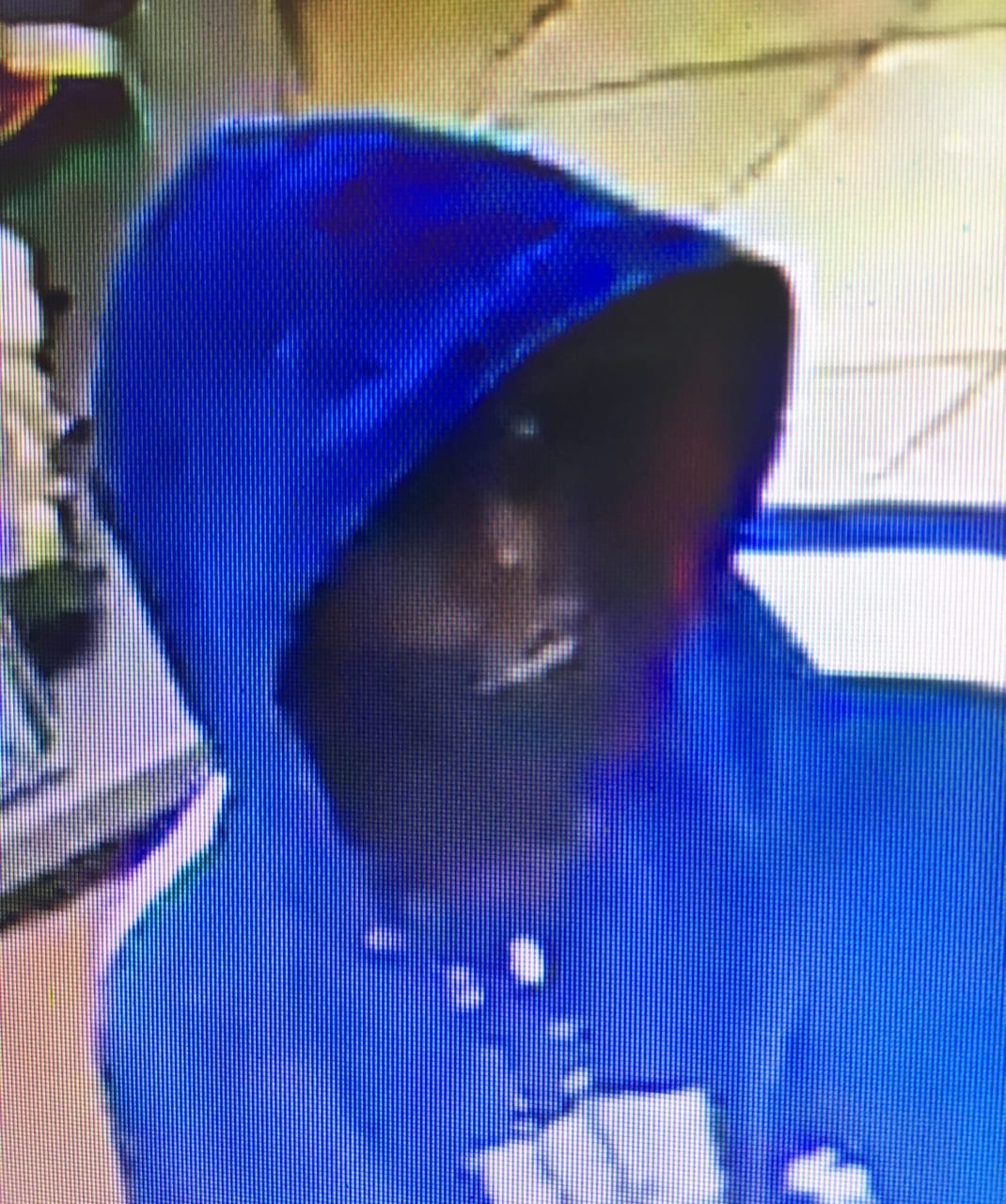 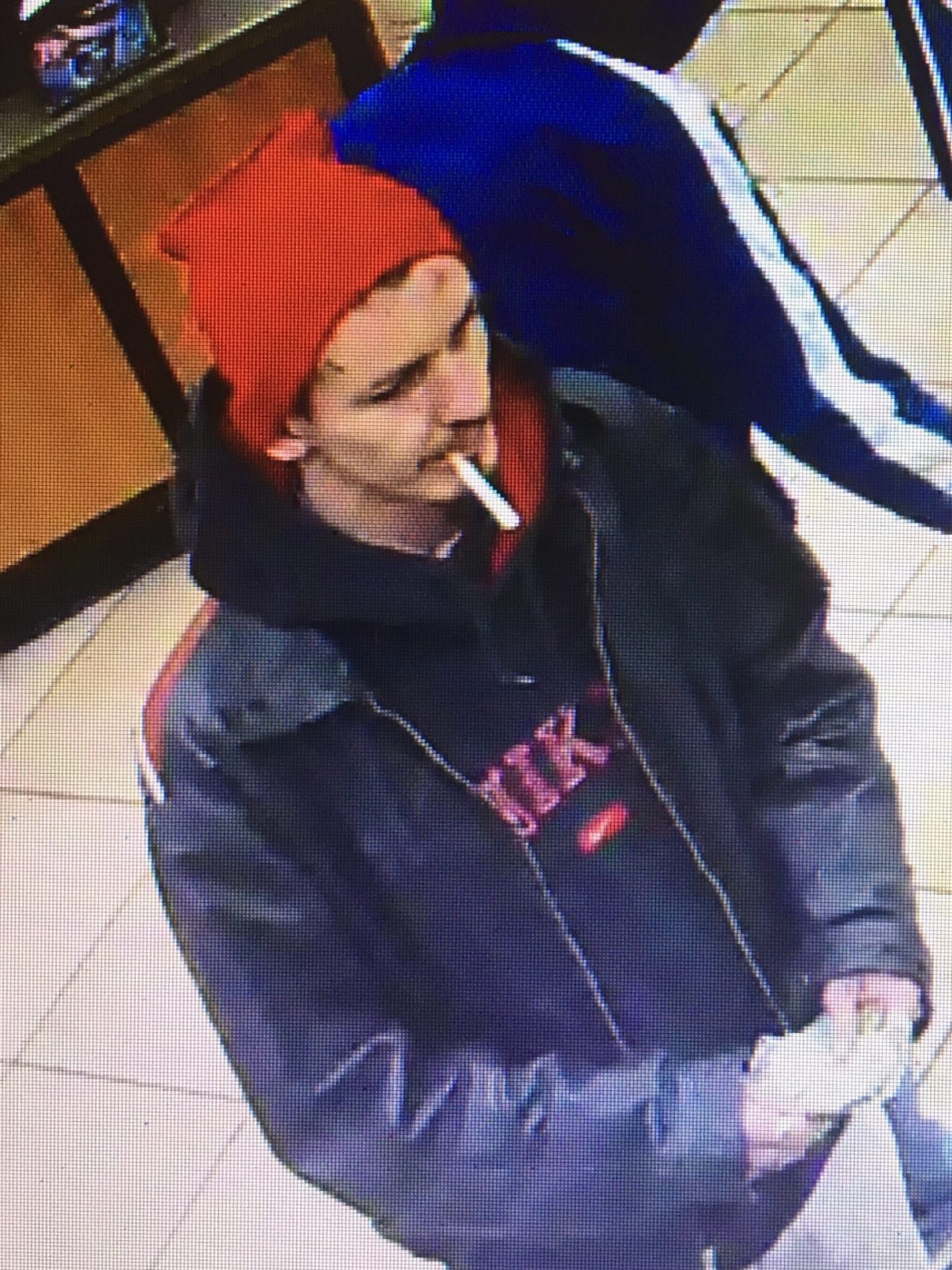 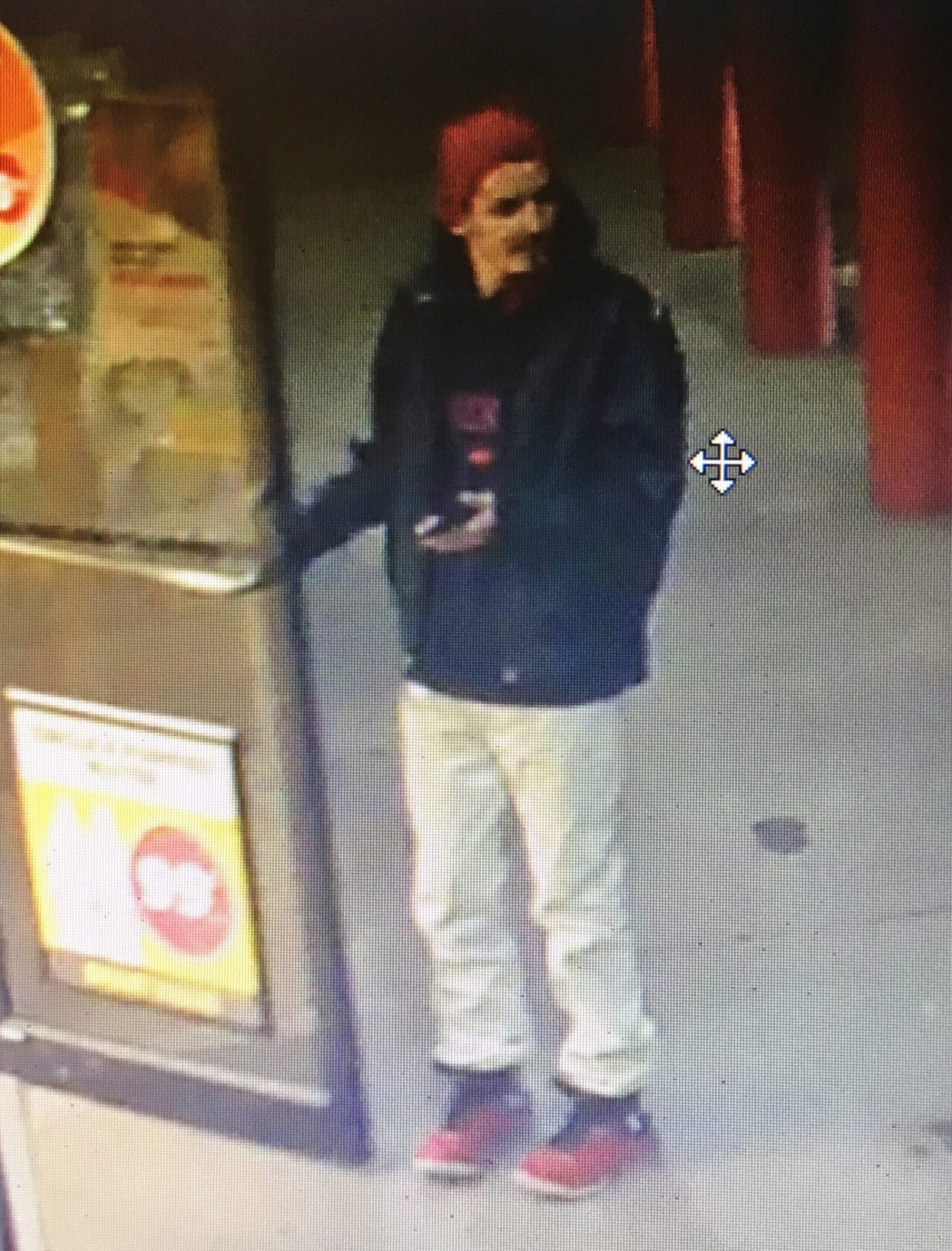 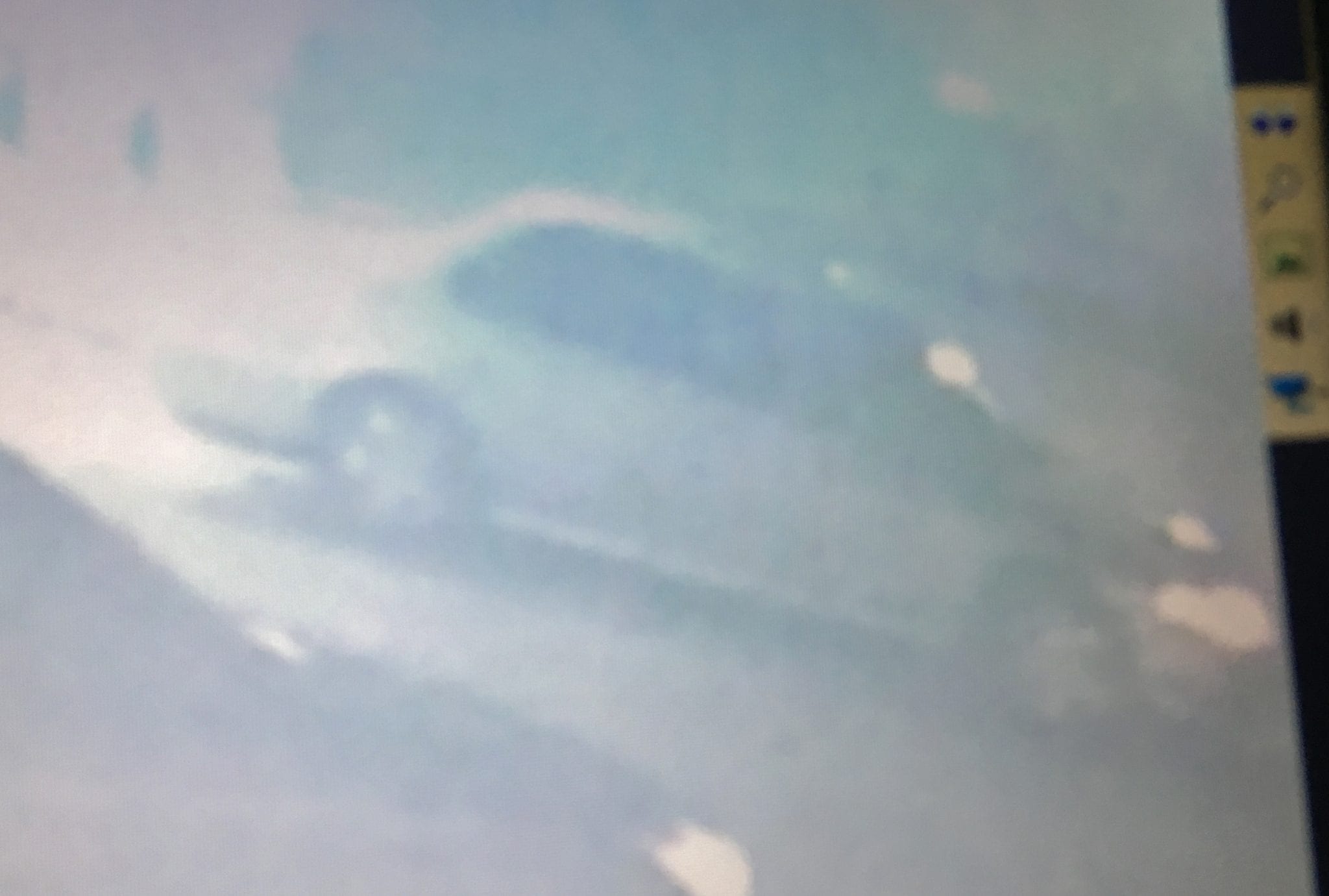 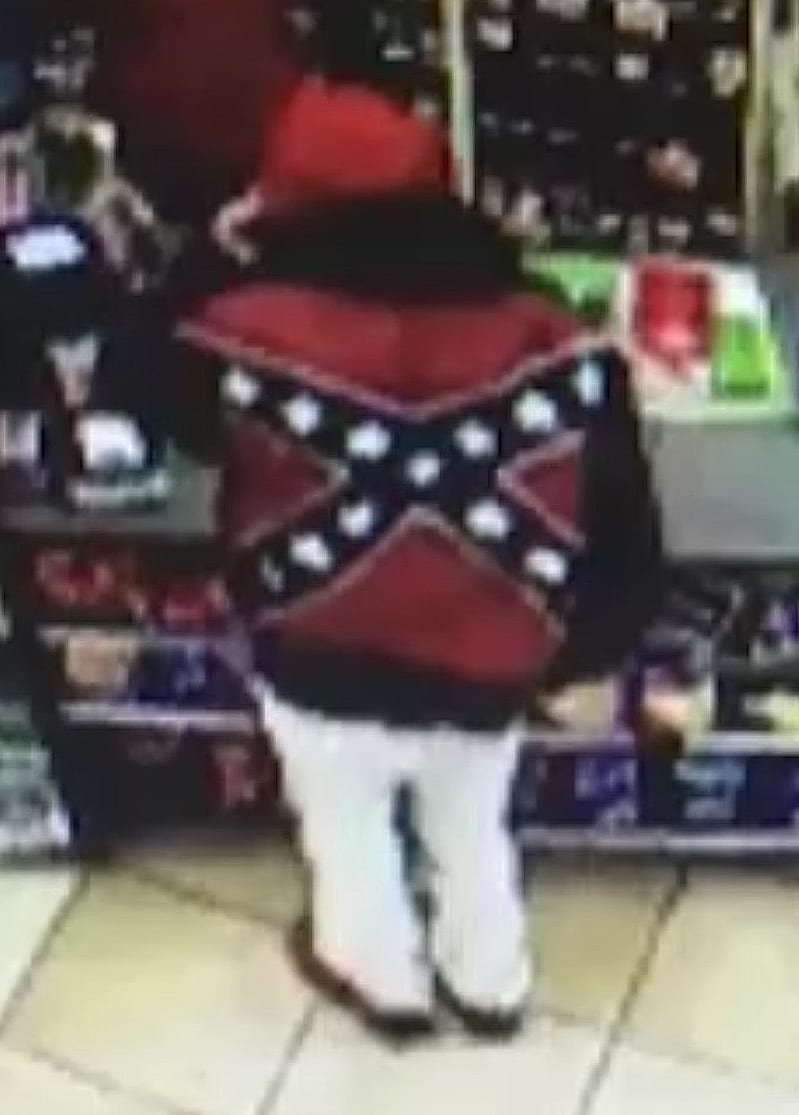