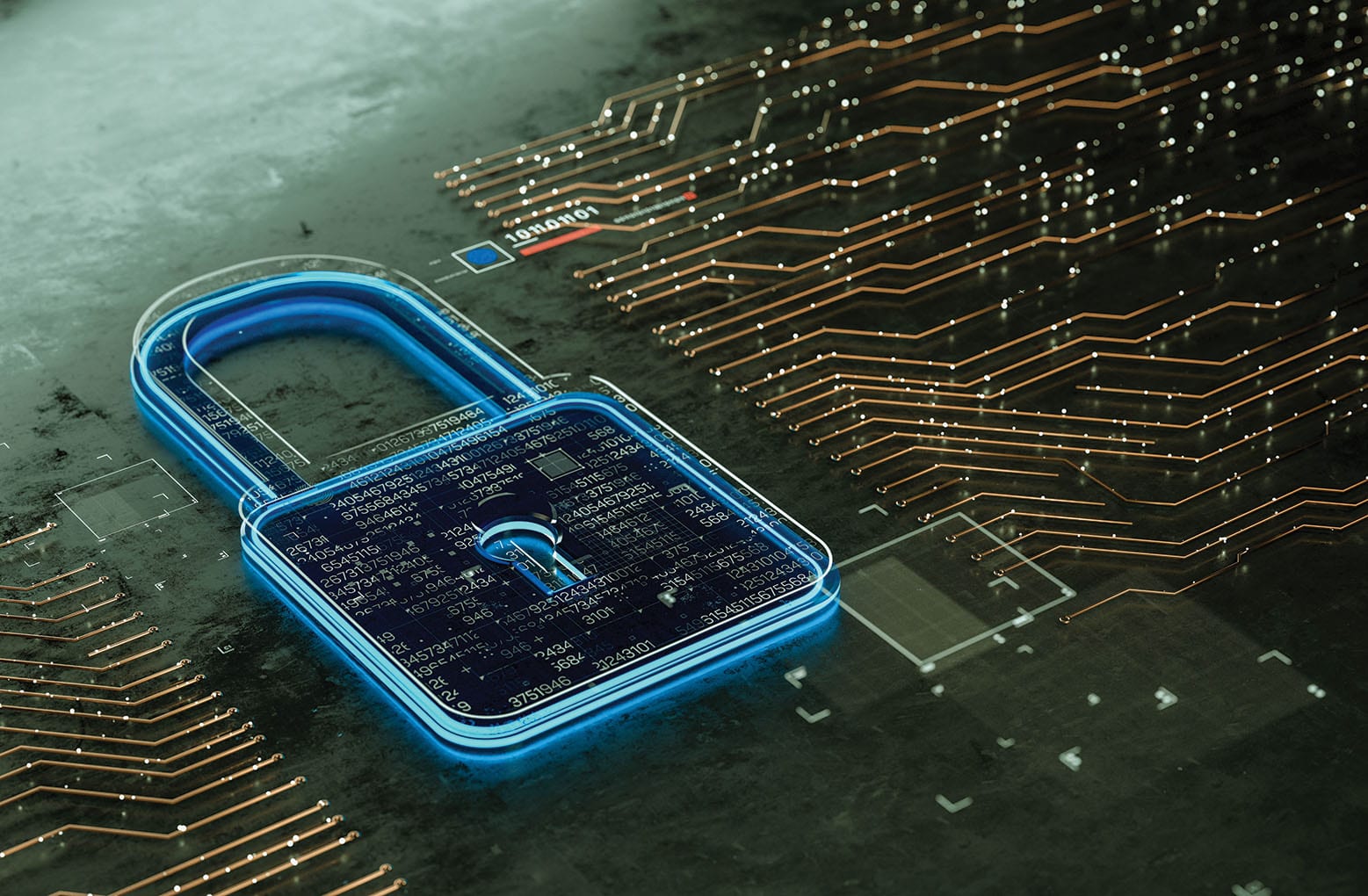 The Rapides Parish Sheriff’s Office received a call from the Sheriff’s Association in Baton Rouge on Dec. 13 that Rapides, Washington and Orleans parishes had all been targeted by hackers. On the same day, ransomware was detected in another cyberattack in New Orleans that shut down city government computers.

The Rapides office was notified again on Dec. 15 by the state’s Fusion Center that it was being hacked, prompting it to shut down all computers.

“Bossier Sheriff’s Office maintains a robust IT system comprised of firewalls that protect from external access, and we are constantly updating our antivirus software and malware software, as well as constantly scanning our systems,” Watson said.

“We keep in touch with local and state Homeland Security and Louisiana State Police regarding current attacks across the state, such as attacks we have seen on higher education and other government entities.  We are constantly updating our firewalls to ensure any ports known to be in use by terrorists are shut off to these criminals,” she added.

Watson went on to say that daily backups are written on tape and all Bossier Sheriff’s Office employees are trained with cyber safety.

“We conduct daily backups which are written to tape. This creates an air gap, which means the tapes are secure in a separate and safe location.  We also conduct full backups on a weekly basis,” Watson said.

Additionally, all BSO employees are trained on cyber safety.

“We tell them to always be on guard and never open attachments that you either did not request or appear suspicious…and to contact IT at any time if they have questions,” she added.

The Louisiana Office of Motor Vehicles and several other state agencies fell victim to similar ransomware attacks last month. The state did not lose any data or pay the hackers’ ransom in those attacks.