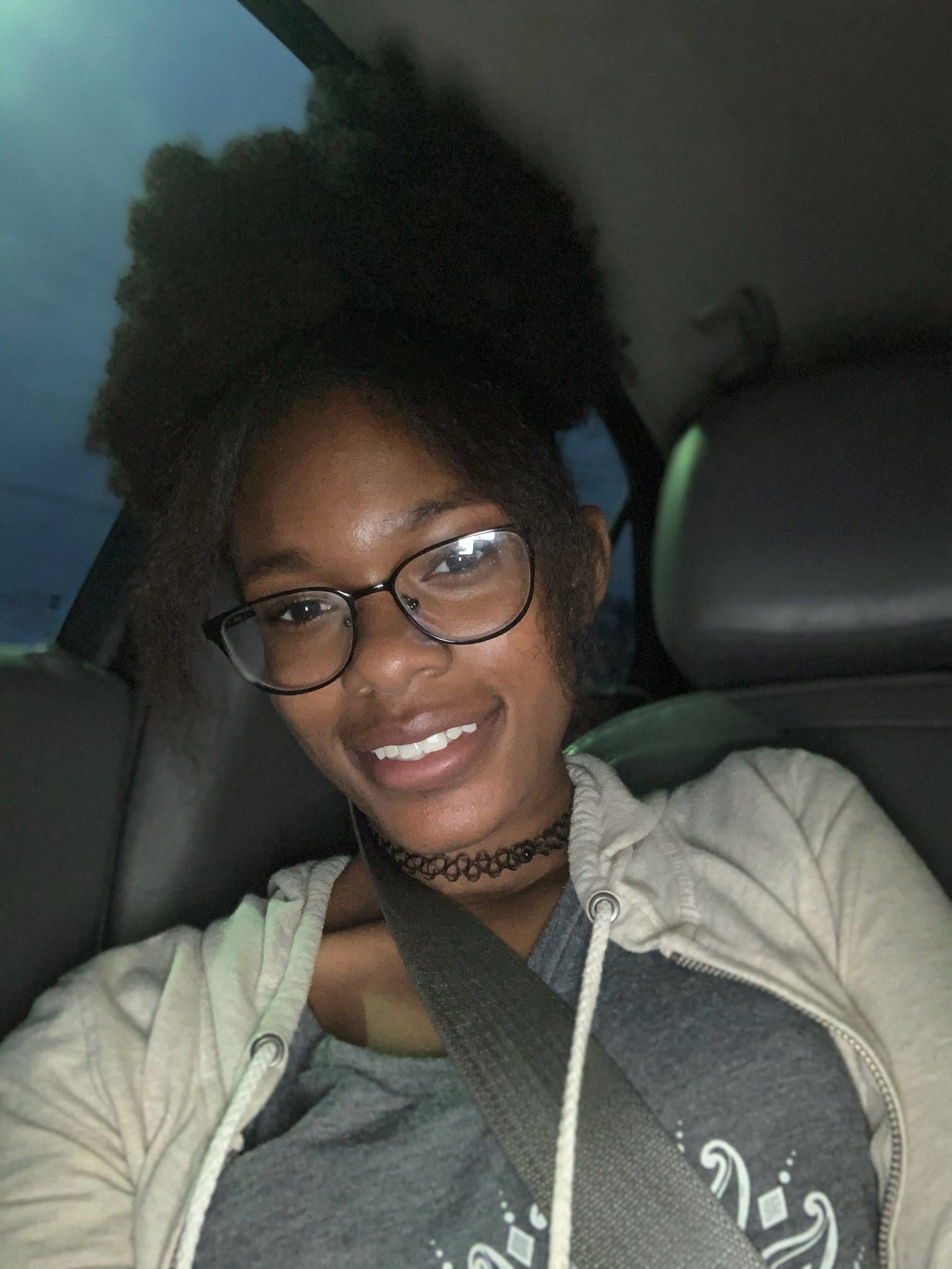 Detectives with the Bossier City Police Department’s Juvenile Crimes Division are requesting the public’s continued assistance in locating 17-year-old Kayla Cheyanne Jackson. Kayla left the Johnny Gray Jones Youth Shelter and Detention Center in Bossier City, LA, on August 8, 2020 at 3:45 p.m. While her photograph was released to the public and media in August, police have not yet located her.

Kayla is described as being five feet five inches tall and weighing approximately 120 pounds. She has black hair, brown eyes, and may be wearing glasses. Kayla is from Shreveport, LA and is known to go by her middle name, Cheyanne, and possibly by the nickname, Ace.