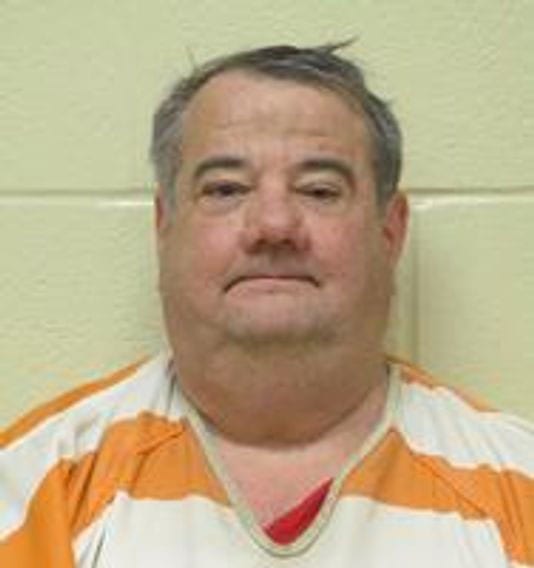 Avery, who was prosecuted by the Caddo Parish District Attorney’s office to prevent possible conflict of interest due to his elected position, was arrested for DWI on Dec. 17, 2018, in Bossier Parish after veering into the oncoming lane of a Bossier Parish sheriff’s deputy.

Avery, 60, of Bossier City, emitted the strong odor of alcohol, was unsteady on his feet, had slightly slurred speech and later admitted to consuming alcohol that day, in addition to prescription narcotics.

Avery’s guilty plea was made before 26th Judicial District Judge Mike Craig. Avery was sentenced to six months in the parish jail (suspended), to serve six months active supervised probation and pay a $300 fine. He also must participate in a drug and driver improvement program.

In 2016, Avery was taken into custody in Bossier City on suspicion of DWI, but was released later that night with no charges filed. That incident cost one officer his job and another was suspended. Avery also was videotaped using a racial slur during the course of the 2016 incident.