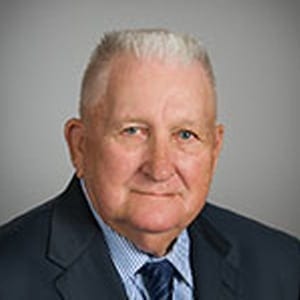 Cook, a Plain Dealing resident who represents District 4, was first elected to the police jury in January 2012. He was in his second term. District 4 is the largest district by area, extending from the Red River on the west, to the Webster Parish line on the east and narrowing from the Arkansas state line to a portion on the eastern boundary just south of Interstate 20.

Police jury members voted to reluctantly accept Cook’s resignation and to begin accepting letters of interest, intent or resumes from any qualified individuals living in District 4 who are interested in filling the vacancy. Letters or resumes must be received prior to the end of business, 4:30 p.m., Monday, March 19.

All information from applicants will be submitted to police jury members for their review before the March 21 regular meeting. An agenda item will set aside time for interviews and the police jury will make the appointment for the seat. The individual selected will serve until November of this year, the first available parish election date.

“Sonny’s services, knowledge and wit will be missed,” said Parish Administrator Bill Altimus. “He was an effective police juror and we wish him well in the future.”

The BPPJ recently replaced sitting Dist. 11 member Wayne Hammack in 2016 after he died unexpectedly. Tom Salzer was chosen in November 2016 as interim member and was elected to replace Hammack last March.