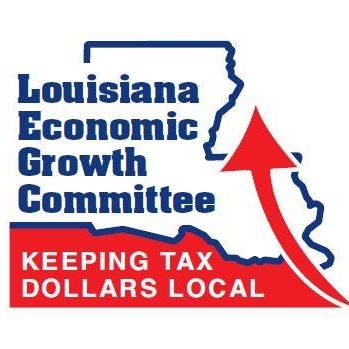 Haughton–Citizens of Bossier Police Jury #1, which includes the parts of Bossier City, Doyline, Elm Grove and Haughton are being asked to sign a petition calling for an election to allow voters to approve additional alcohol sales in stores.  Louisiana state law requires 25% of the registered voters to sign a petition to have an March 2021 election.

In the last two years, voters in Bossier Parish Police Jury #2 and the Town of Haughton overwhelmingly approved the five versions of alcohol sales allowed by State law.   At the time, only beer and low alcohol content wine was legal.  The change in law allowed grocery and convenience stores to be able to sell beer, wine and spirits and allowed area restaurants to be able to serve mixed drinks.  But now areas that were not including in those elections are at an economic disadvantage to stores in neighboring communities.

State law requires the group to gather approximately 1,700 signatures of Bossier Police Jury #1 voters, in order to have the election.  The signatures will need to be submitted by December 7th to qualify for the March 2021 election date.  Bossier Parish Registrar of Voters is required to verify the signatures.