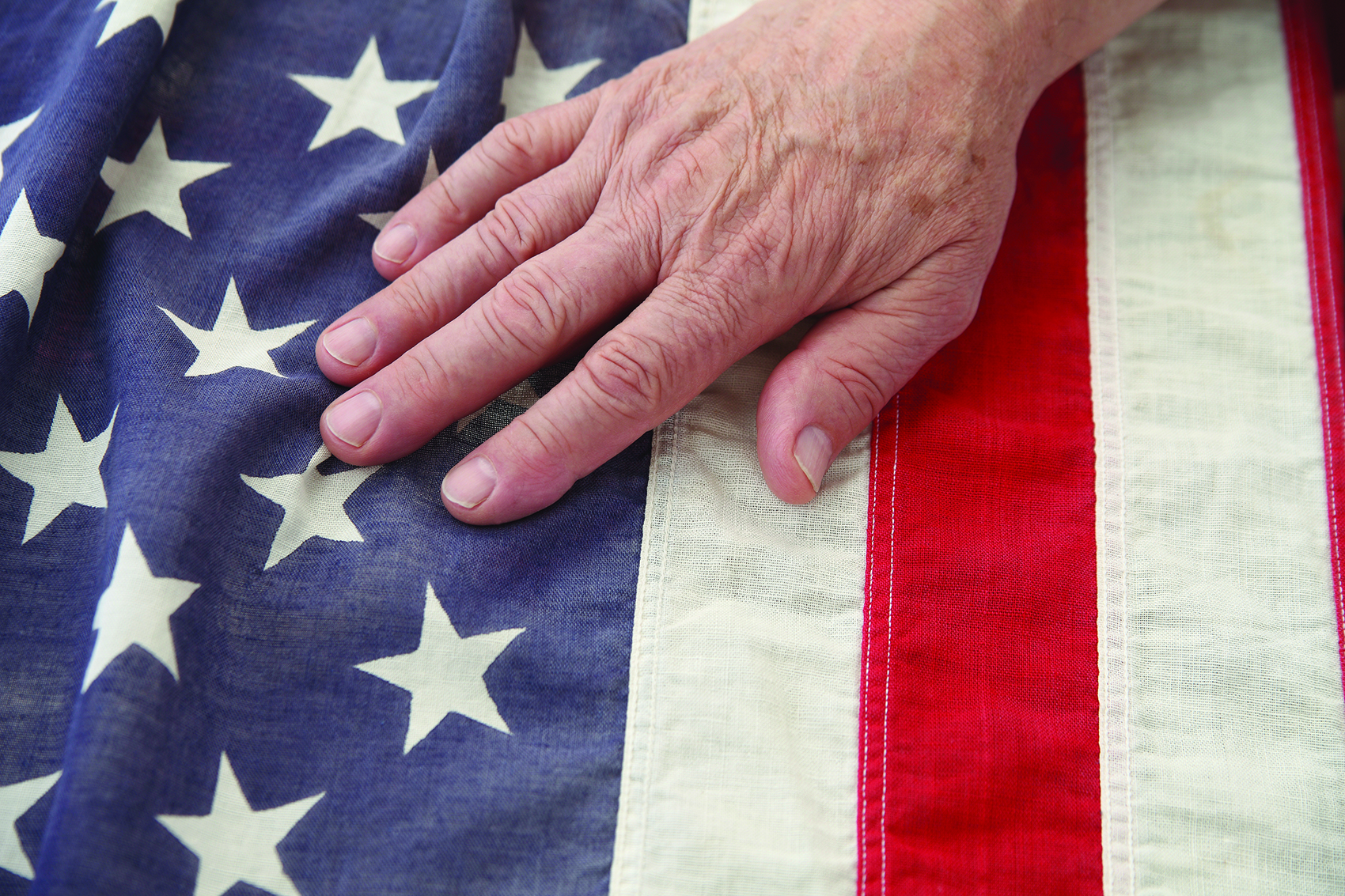 “This is to celebrate the lives who made the ultimate sacrifice,” Burns said, calling it a tribute to local heroes.

Burrows, 20, of Bossier City, died Nov. 26, 2006 of injuries sustained when an improvised explosive device detonated near his vehicle in Baghdad.

Bob Brotherton, Bossier Parish Police Juror for District 1, was approached by Donna O’Neal, Josh’s mom, about doing something to honor her son. Brotherton then contacted Henry Burns, whom he had known for years, to see what they could do.

They came up with the idea of renaming roadways after the local heroes.

“I was honored just to be asked to help her out,” Brotherton said. “We have gone full circle and I believe we’re going to see it finished. We are waiting on the governor’s signature.”

Brotherton said HB 420 is an important step for the community. He’s excited for Josh Burrow’s family to have this memorial.

“To lose a loved one that is fighting for our freedom is such a sacrifice,” Brotherton said. “It’s tragic to see the number of local kids who have given their lives for our freedom. Every one of them deserve to be recognized.”

O’Neal described her son as very outgoing. He told her at a young age that he would join the Army when he grew up. Then came the historic terror attack on September 11, 2001.

Josh, who attended Bossier High School, joined the Army and was sent to Iraq. O’Neal said he hadn’t been there but six weeks when she received news of his death.

“He was my baby and I miss him every day,” she said.

What comforted her through the years, though, is the fact that Josh died “doing exactly what he wanted to do.”

“All he ever dreamed of was being in the Army,” she said. “He left behind a son that will never really know his dad. His son looks just like him though.”

“I might cry the first few times,” O’Neal admitted. “I hope everyone realizes the sacrifice these young kids are making for their country. I don’t want any of them forgotten, not just my son.”

The portion of U.S. Highway 80 in Bossier Parish located between the two entrances of Bossier Parish Community College shall be hereinafter known and designated as “Sergeant Craig Nelson Memorial Highway”.

Nelson, 21, of Bossier City, died Dec. 29, 2004 at the National Naval Medical Center in Bethesda, Md., of injuries sustained on Dec. 16 when an improvised explosive device detonated near his military vehicle in Baghdad. Nelson was a graduate of Airline High School.

Carly Thompson said she is thrilled about the decision to rename the roadway in honor of her brother, adding that it’s just another way to continue Craig’s legacy.

“When you lose someone like that, one of the things you fear most is that people will forget what your loved one did,” she said. “As long as I’m alive I try not to let people forget. This is a lasting tribute that will be here forever, even when I’m long gone.”

The location is significant too. Thompson said their mother was given money after Craig died to start a scholarship fund in his memory at BPCC.

College was something Craig planned to do.

“Education is very important to our family,” Thompson said. “Had he gone to college, that’s where he would have gone. It’s the perfect place to honor him.”

Thompson extended her appreciation to the Louisiana legislature for supporting House Bill 420.

“This is the road that will honor his sacrifice,” she said tearfully. “Thank you for not forgetting Craig.”