Eight of the men who were sworn in were new members, who had recently completed a weeklong training regimen that included communications, radio procedures, driving, and various crime scene and patrol functions. They also learned how to manage funeral escorts and accident scenes, and perform home checks for vacationing residents. They will join nearly 200 other Posse members, who volunteer their time throughout the week to assist deputies and provide increased visibility of Sheriff’s Office presence in the parish, to reduce crime.

“I really appreciate the dedication of these men,” said Sheriff Whittington. “They exemplify community spirit at its best, volunteering their time to help keep Bossier Parish one of the best places to call home.”

The Posse is made up of men aged 50 and older who are residents of Bossier Parish. If you are interested in joining the Posse you are encouraged to call 318-965-3500 for more information. 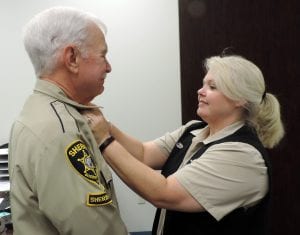 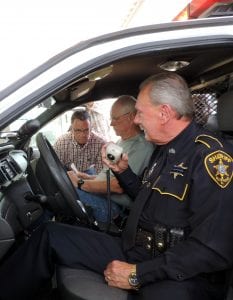 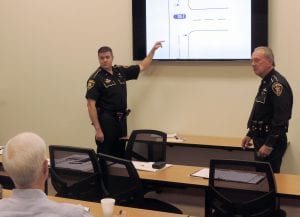 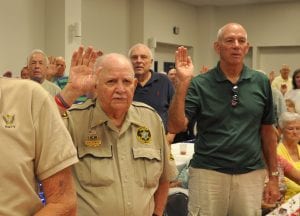