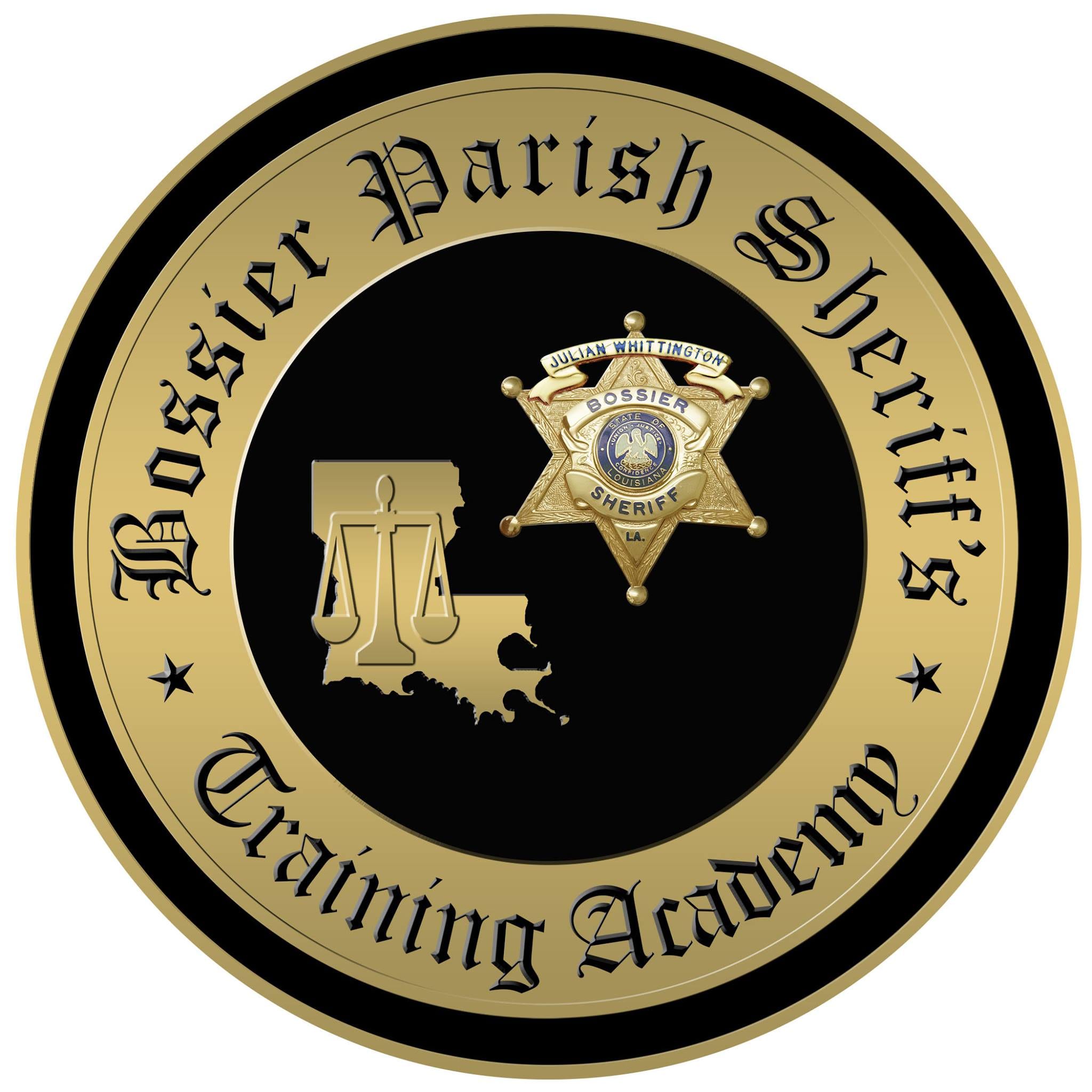 Bossier Sheriff Julian Whittington is pleased to announce 21 law enforcement officer recruits will graduate from the Bossier Parish Sheriff’s Training Academy during a ceremony at the academy headquarters in Plain Dealing at 10:30 a.m. Friday.

The guest speaker will be Army Maj. Constantin Rieger, Commander of the Alpha Company, 1st BN, 5th Special Forces Group (Airborne) at Fort Campbell, Ky.  Maj. Rieger was born in Bossier City and lived in New Orleans most of his life.  He enlisted into the United States Army as an Infantryman in August of 2001 and later attended ROTC at Austin Peay State University from 2005-2008, where he was commissioned as an Army Infantry Officer.

The Bossier Parish Sheriff’s Training Academy, formerly known as the North Louisiana Criminal Justice Academy, held its first graduation in 2009. Over the past 11 years, instructors have trained about 500 recruits to become POST-certified law enforcement officers.

For the graduation ceremony, the academy staff has provided hand sanitizers in the facility and has placed chairs in an appropriate distance from another.  Also, graduates are advised to limit their number of guests to five people.