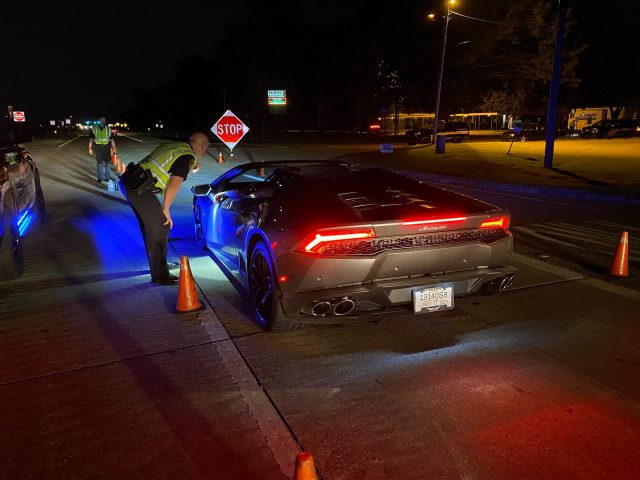 The sobriety checkpoint, as part of a state grant from the Louisiana Highway Safety Commission, conducted 22 Standardized Field Sobriety Tests while screening 606 vehicles. There were five arrests for drug possession, one arrest for possession with the intent to distribute, and one arrest driving while under the influence with a blood alcohol content of .182g%.

“A vast majority of the motorists were glad to see an effort being made to remove impaired drivers from the roadway,” said Deputy Ryan Rhodes. He says further, “many people have experiences with impaired drivers, and those experiences range from frightening to traumatic and/or life-changing. As a result, they understand the severity of the consequences of choosing to drive impaired, and they support our mission to locate and remove those drivers from the roadways.

The operation was funded by a Louisiana Highway Safety Commission impaired driving grant of $14,040. The Bossier Sheriff’s Office encourages drivers to support the “Drive Sober or Get Pulled Over” initiative by reporting suspected impaired drivers 24 hours a day. They can call the Bossier Sheriff’s Office directly at 318-965-2203 or simply dial 911.