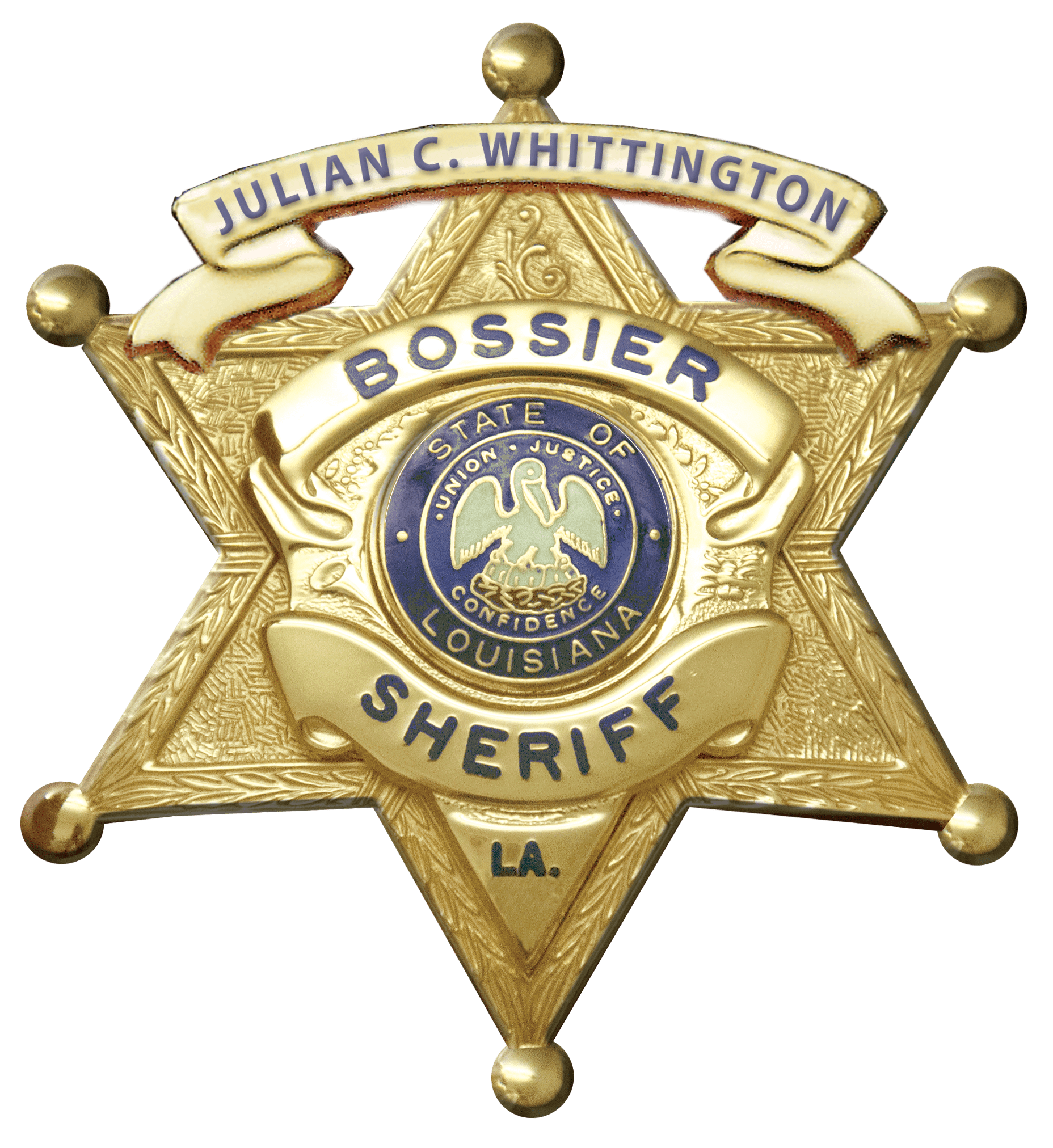 Bossier Sheriff’s Office deputies and Louisiana State Police troopers conducted a sobriety checkpoint May 29 in the 6000 block of Highway 3 in Benton, resulting in just one DWI arrest with more than 600 vehicles screened.

The law enforcement officers conducted 23 Standardized Field Sobriety Tests while screening 605 vehicles between the hours of 8 p.m. and midnight. They also issued one traffic citation for an unrestrained child who was riding in the front seat.

“The arrest number was unusually low, but we are hopeful that means we have been successful in delivering our public message that the Bossier Sheriff’s Office has a zero-tolerance policy regarding impaired driving,” said an encouraged Dep. Ryan Rhodes. “Voluntary compliance with the DWI laws of this state has been the main goal of all our impaired driving operations, and I believe voluntary compliance is what we saw Saturday night.”

The operation was funded by a Louisiana Highway Safety Commission impaired driving grant. The Caddo Parish Sheriff’s Office assisted by providing a Breath Alcohol Testing (BAT) vehicle so all chemical testing could be done on-site.