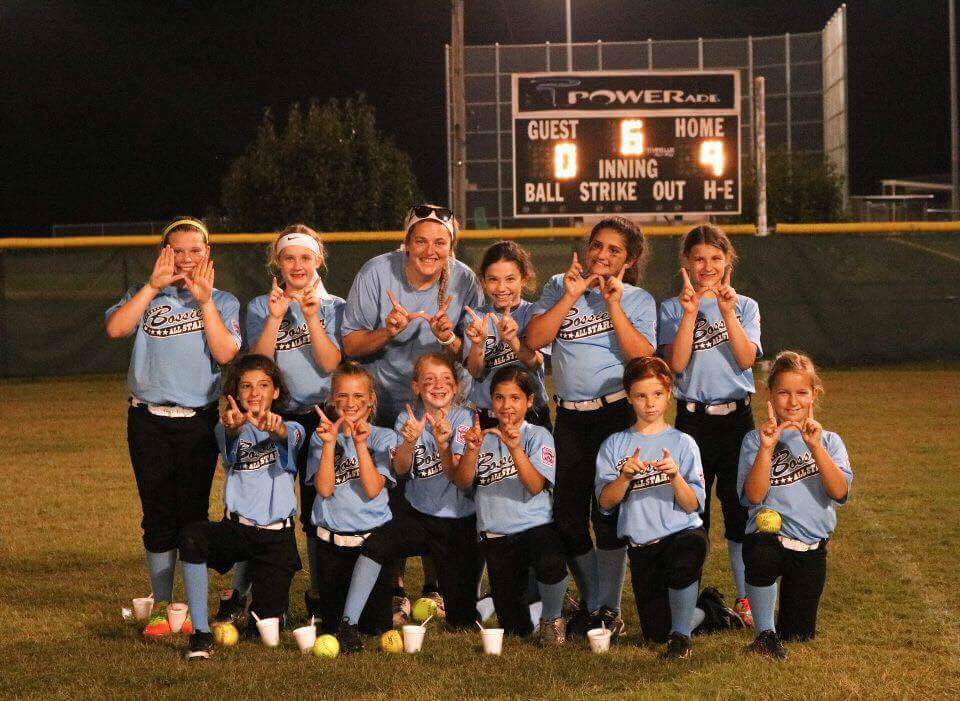 Bossier defeated Blanchard in the first round of the double-elimination tournament and followed that with wins over Jackson Parish in the winners’ bracket semifinals and Vidalia in the finals.

They played Vidalia again in the championship round, winning 9-0.

“We have worked so hard to prepare our girls to come out and win every ball game they face and they did that in a tremendous fashion,” McCown said “Everything they have worked on went into every single game we played and in the end we came out on top with a State Championship. I am so unbelievably proud to be able to coach these amazing young athletes they never quit and are always looking on ways to improve their game! I sure cannot wait to see what their future holds for my girls!”

Bossier opened the tournament with an 11-8 victory over host Eastbank. Then they defeated South Lake Charles 3-0 in the winners’ bracket finals.

Bossier faced Eastbank again in the championship round. Bossier rallied from an early deficit but Eastbank won 12-10 to force a second game for the title.

The game was played immediately after the first. Bossier was down 11 early but came back and led going into the bottom of the fifth. Eastbank then rallied and tied it.

Because of a midnight curfew, the high-scoring game was stopped and the teams played the final inning at 6 p.m. the next day. Bossier lost a heartbreaker by one run.

The two finalists were evenly matched. In three games they scored the same amount of runs.