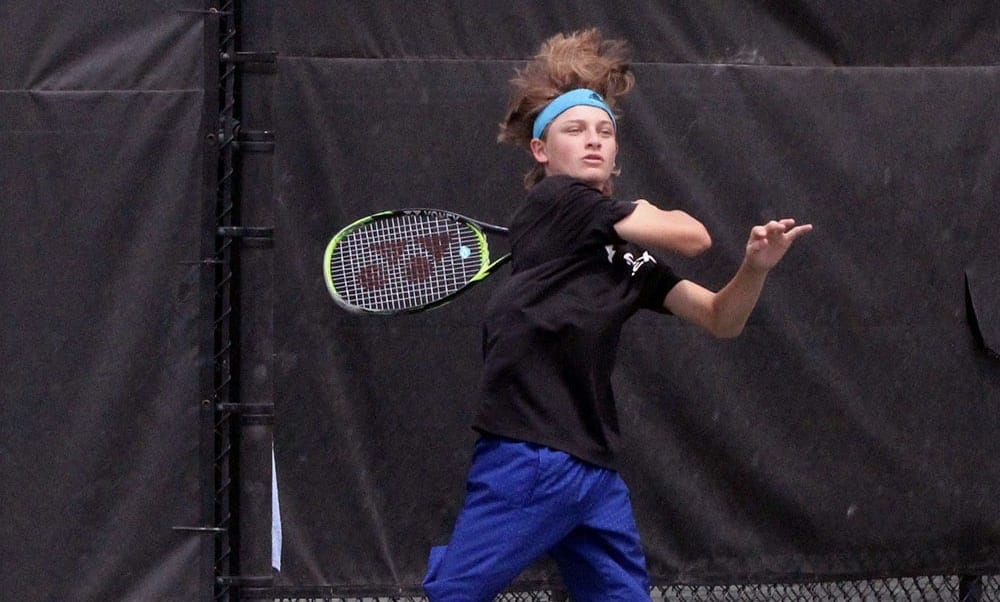 For the third straight year, the Bossier Tennis Center will host the City Championships tournament.

Presented by the Louisiana Family Medical Clinic, the tournament starts Aug. 4 and runs through Aug. 9.

Six of the new events are National Tennis Rating Program men’s,  women’s and mixed doubles events. The NTRP rates players based on their skill level.

Other new events include father-daughter and mother-son doubles along with 50 and over men’s, women’s and mixed doubles.

After a 10-year hiatus a group of local tennis enthusiasts led by Jeffrey Goodman, Bossier Tennis Center pro Todd Killen and Rick Holland decided to revive the tournament in 2018. The only events that year were men’s and women’s open singles.

The deadline for entry is July 29.

Prize money was awarded to winners in all events last year with the men’s open champion receiving $1,000.

According to a post on The City Championships Facebook page, the tournament will look somewhat different from last year with COVID-19 protective measures in place.

To register online go to tennislink.usta.com, click on tournaments and enter 71111 or The City Championships under find a tournament.

You can go directly to the tournament site by copying and pasting https://m.tennislink.usta.com/TournamentHome/Tournament.aspx?T=245340