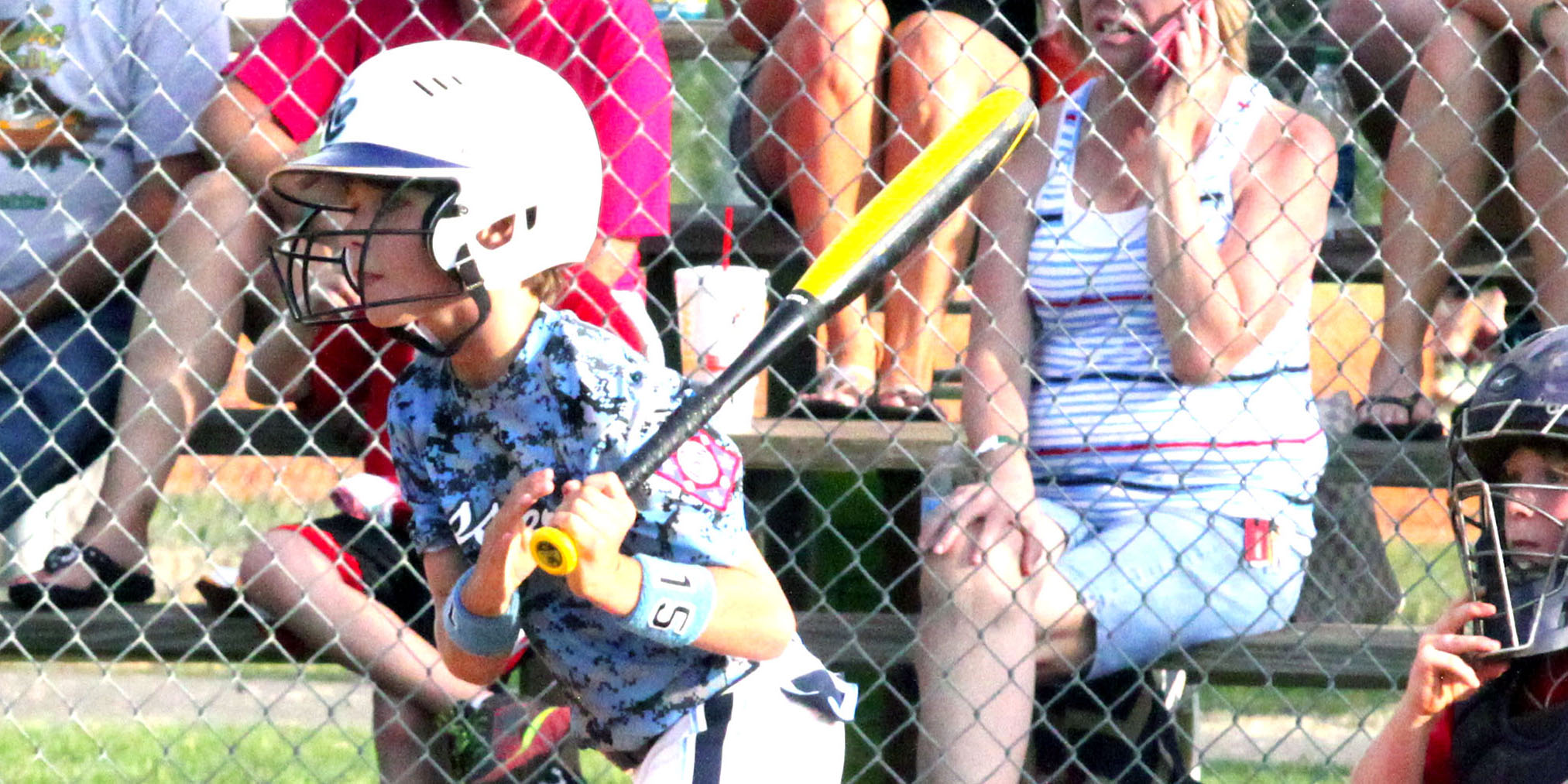 Editor’s Note: This is an updated version of the story printed in the Wednesday, June 9, Bossier Press-Tribune. That story contained an error. Bossier did not have a team in the AAA tournament.