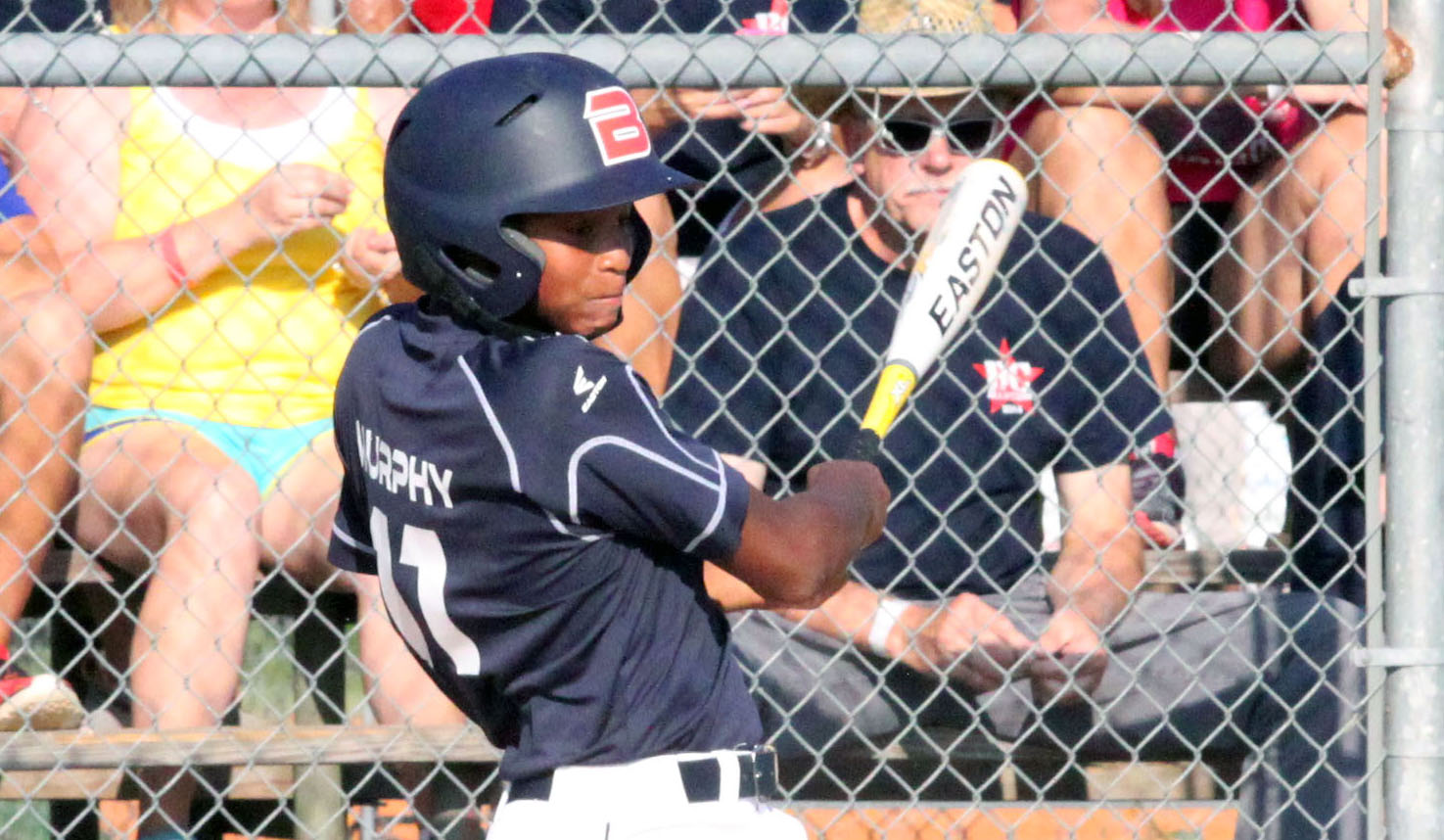 The Bossier All-Stars won the Dixie 11-12 O-Zone District IV title Wednesday night with a 7-1 victory over the Benton All-Stars at the Lawson Bo Brandon Sports Complex in Princeton.
Bossier broke open a tight game with five runs in the third inning. The game ended with Bossier batting in the bottom of the fifth because of the time-limit rule.