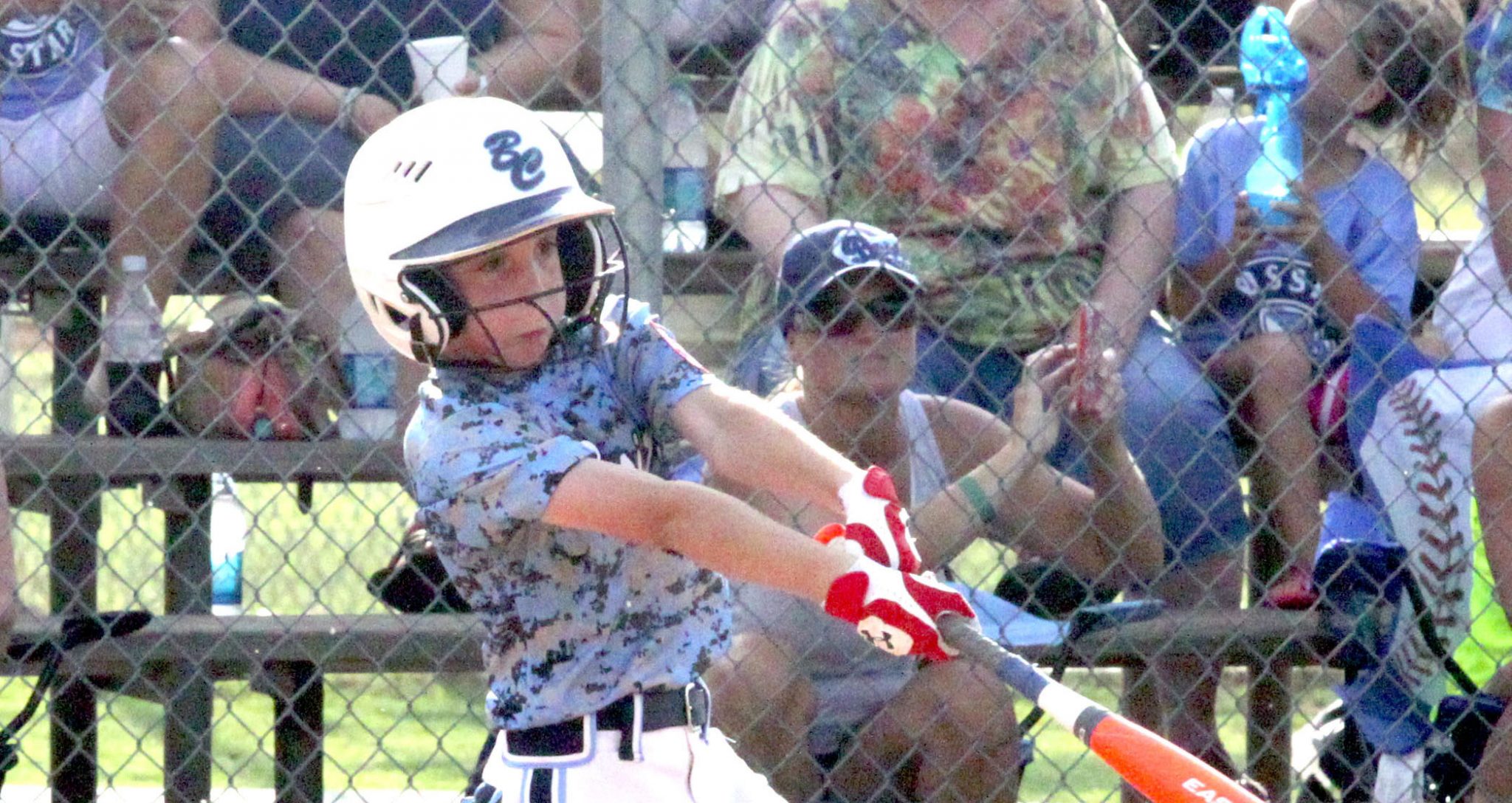 The Bossier All-Stars advanced to the semifinals of the Dixie 9 AAA Region III World Series Sunday in Longview, Texas.

Bossier finished 2-1 in Pool A after losing to Laurel 6-5 Sunday. But Bossier rebounded with a 9-8 victory over Pool B third-place team Athens, Texas, in a playoff for a spot in the semifinals.

Riley Sitter had a triple. Zach Schoenborn and Noah McWilliams had one double each. Chase Rambin had a single and two RBIs. Clayton Brandon had a single and an RBI.
Kenner Lauterbach walked twice and scored two runs.

Newman had a double and an RBI against Laurel. Wesley Gardner, Conner Stevens, McWilliams, Rambin and Schoenborn all had singles.

Bossier plays one more pool play games today in the eight-team tournament. It could have a third game if it finishes second or third in its pool. If Bossier wins its pool, it will advance to Monday’s 9 a.m. semifinals.

Bossier scored four runs in the fourth inning to rally past Hudson. The game ended after four innings because of the time-limit rule.