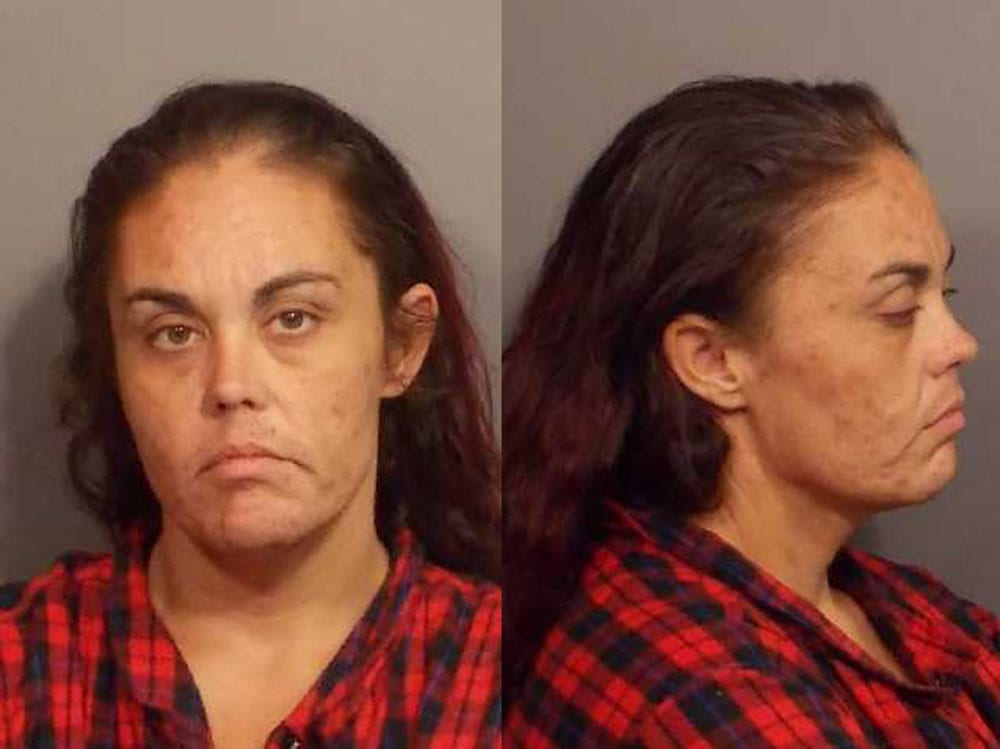 A Bossier City woman is in jail in Caddo Parish for committing home improvement fraud.

On October 26, the victim reported he had hired No Ends Landscaping and Handyman to do contract work outside his residence. The total for the contract was $10,322. Maria Esther Perez, the owner of the company, was paid $7,751. According to the victim, Perez and her crew started the job but failed to show up after a few days’ work.

An investigation by Caddo Sheriff’s Det. Mike King revealed that neither Perez nor her company is properly licensed to do contract work.

On November 5, an arrest warrant was issued for Perez for the crime of home improvement fraud. Bond was set at $10,000. On December 23, she was arrested in Florida and was extradited to Caddo Parish on January 5. She was booked into Caddo Correctional Center on the arrest warrant and as an in-state fugitive from Claiborne Parish Sheriff’s Office, which is investigating Perez on similar charges.