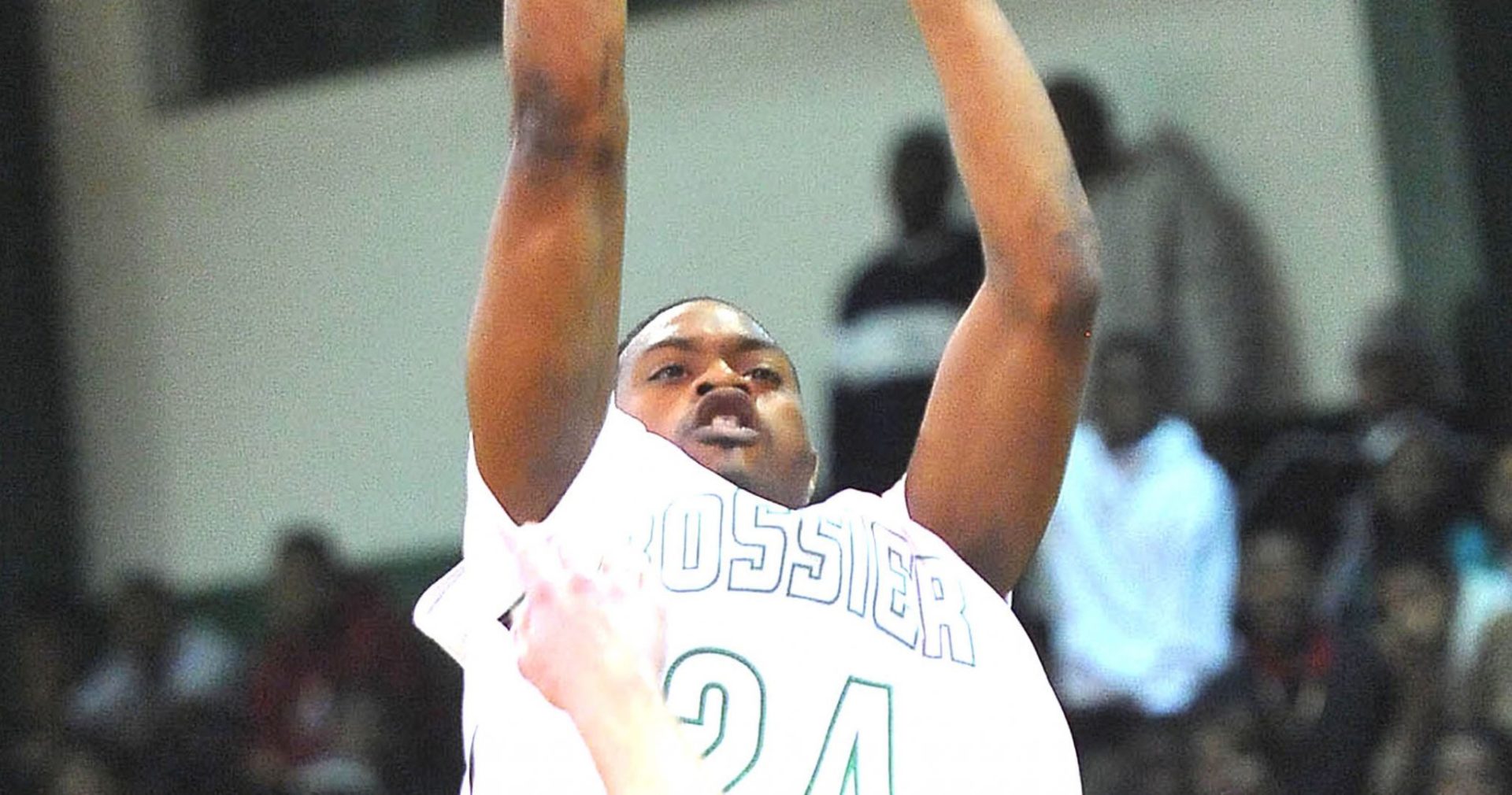 Hall was also selected by District 1-3A coaches as the district’s MVP. He is a two-time All-Parish MVP.

He led the Bearkats to the Class 3A semifinals, where they lost to eventual champion University Lab.

Hall was the only Bossier played named first team All-District.

Johnson, who averaged 32 points, was named MVP. University’s Joe Spencer was named Coach of the Year.