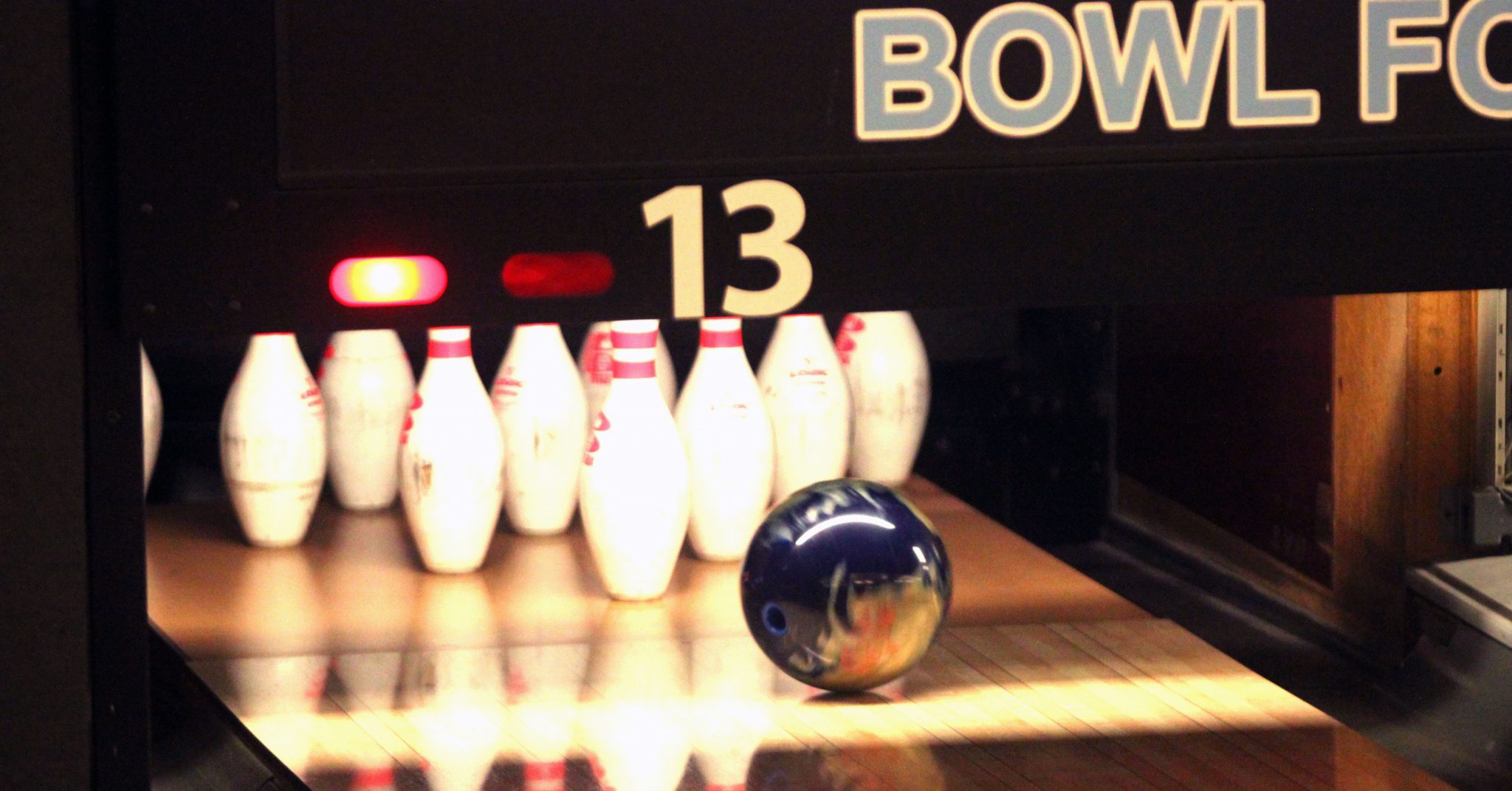 Parkway senior Niki Edwards will be the only bowler from a Northwest Louisiana school going to the State Bowling Tournament Tuesday in Lafayette.

Edwards advanced as an individual after the Panthers were eliminated in the second round of the Bi-Regional Tournament held at Holiday Lanes on Monday. He bowled a 214-229 for a 221 average.

Lafayette defeated Benton 26-1 in the first round. Austin Sepeda led the Tigers with a high series of 567. Bryan Ulmer had the top game with a 210. Harley Campbell had a 183.

The Parkway girls came close to reaching the state tournament. The No. 2 seed Lady Panthers were edged 14-13 by No. 8 Central Lafourche in the Bi-Regional semifinals, which are the overall playoff quarterfinals.

Taylor bowled a high game of 214 and series of 588 in Parkway’s second-round 18-9 victory over Teurlings Catholic. Landry and Shea had best games of 181, and Caiden Torres bowled a 161.