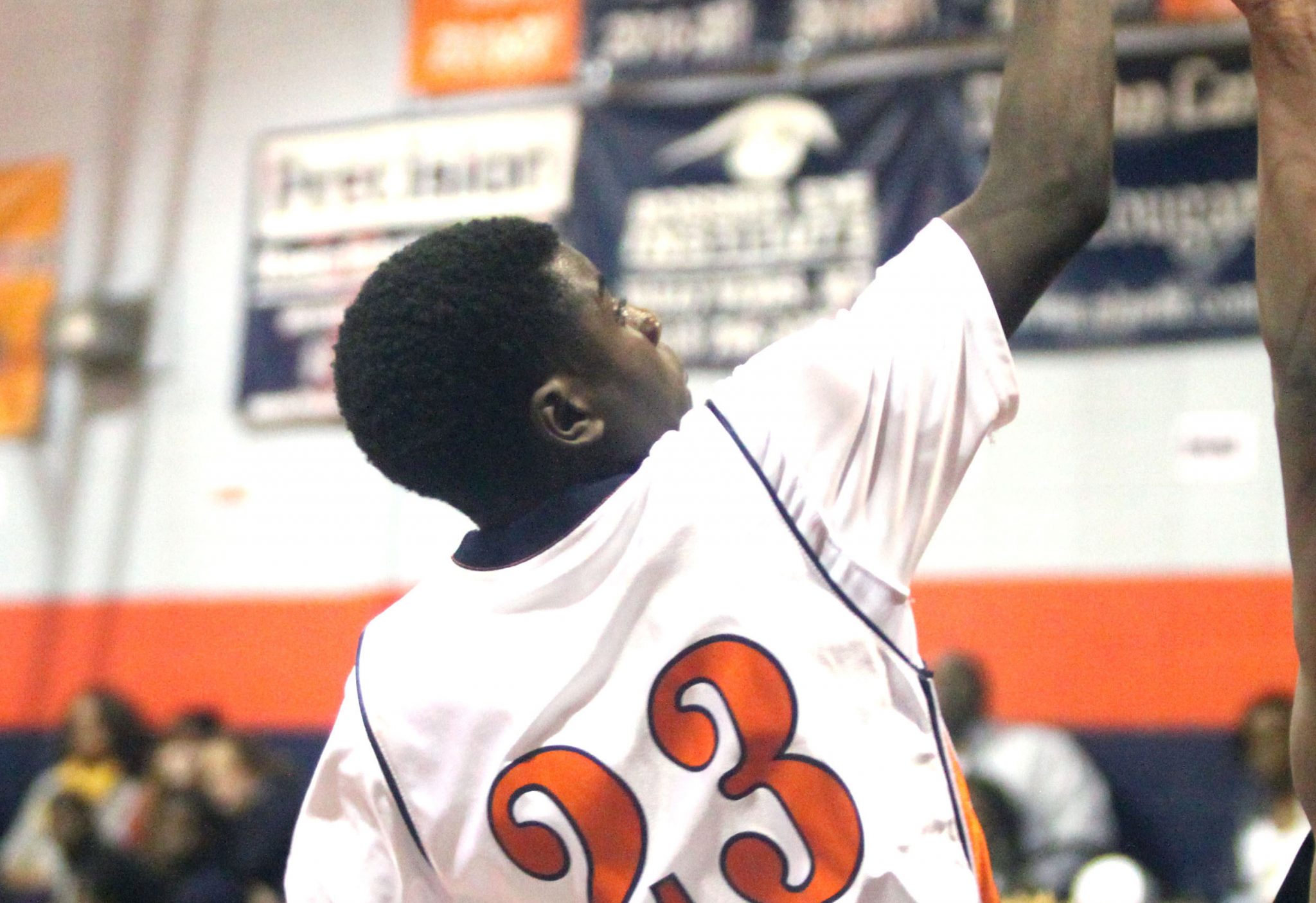 Greenacres (7-1 district) still leads Cope (6-2) by one game in the standings with two to play.

Cope and Rusheon remained tied for the eighth-grade district lead with victories. The Cougars defeated Greenacres 43-23 and the Rams topped Elm Grove 54-43.

Cope and Rusheon improved to 7-1. Benton is just one game back at 6-2.

If Cope defeats Haughton and Rusheon defeats Benton Monday, the Cougars and Rams will play for the district title next Thursday at Rusheon.

In the other eighth-grade game, Benton downed Haughton.

Fred Lemons led Greenacres with 12 points. The Mustangs only had five players available for the game.

At Benton, Johntavious Johnson scored 10 points to lead the Tigers eighth-graders to the victory. Ethan Yarbrough and Jayree Anderson added eight each. Bubba Osby chipped in with six.

At Elm Grove, Jacoby Decker continued his outstanding season, leading the Rusheon eighth-graders to the win with 20 points. Brenden Mosley also had a big game with 18. Ja’Nyron Rogers added 11.