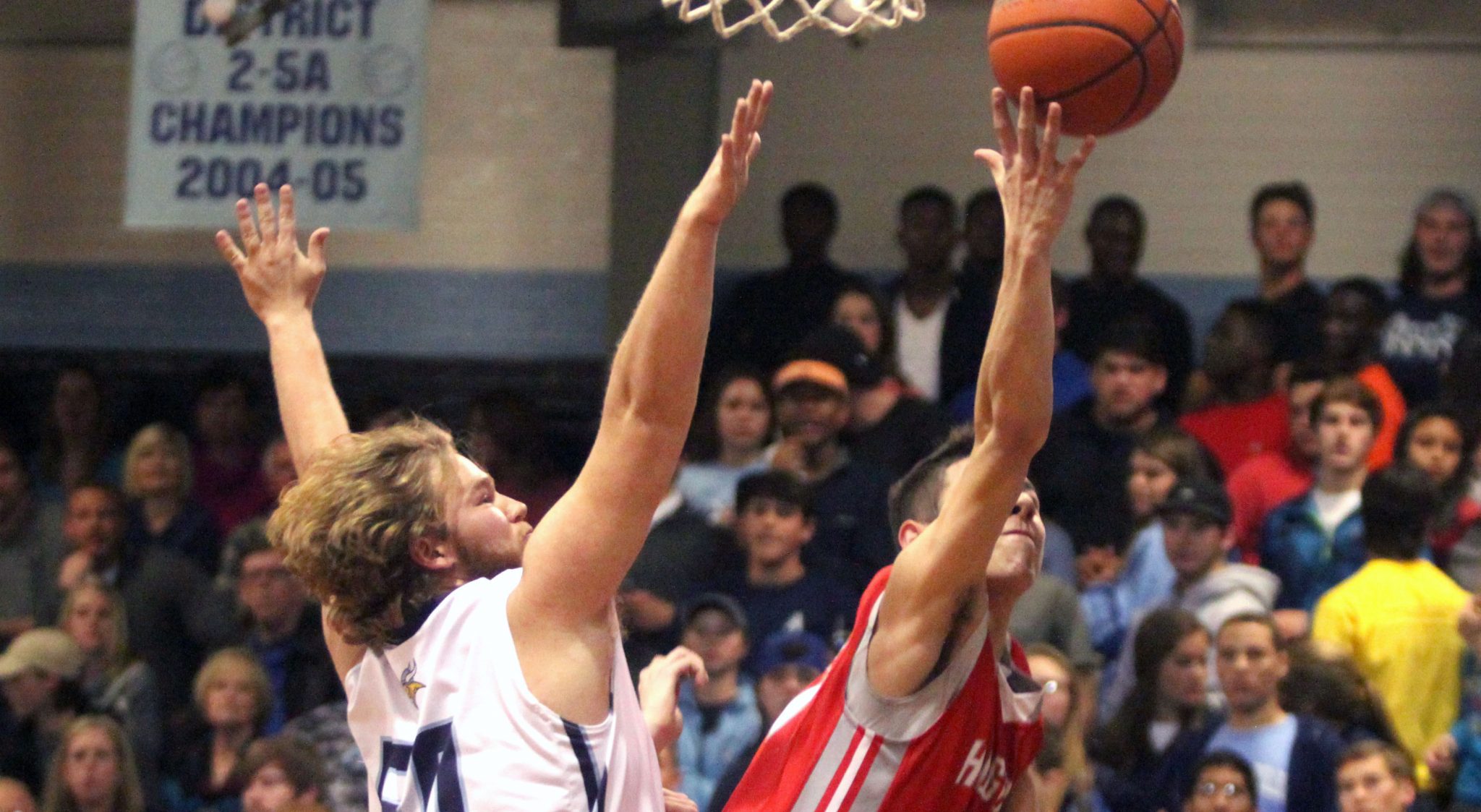 In District 1-5A, the Parkway Panthers edged Captain Shreve 65-63 at Parkway, and the Airline Vikings defeated Haughton 78-69 at Airline.

In District 1-3A, the Bossier Bearkats knocked off North Webster 55-48 in Springhill.

In District 1-A, the Plain Dealing Lions edged Haynesville 57-56 at Haynesville.

At Parkway, Niki Edwards scored 17 points to lead the Panthers to the victory in a game that was tight all the way. Juwon Johnson added 14 and Artavious Lynn 13.

Parkway improved to 22-8 with its fourth straight win. The Panthers will finish second in 1-5A regardless of the outcome of their regular-season finale at Byrd Tuesday.

Parkway was No. 23 in the LHSAA unofficial 5A power rankings released Friday. The Panthers could move up with the victory over Shreve, which has won 14 games. Parkway, however, is likely headed for a first-round playoff game on the road.

At Airline, the Vikings held off a pesky Buccaneer team down the stretch.

Airline raised its record to 12-17 overall and 4-5 in 1-5A. The Vikings close out the season Tuesday at Captain Shreve.

Haughton got 16 points from senior guard Javonte Woodard and 15 from senior forward Ja’marcia Banks. Junior Damien Sears added 13 and Kobe Byrge 10. Haughton dropped to 7-16. The Bucs close out the season at Southwood Tuesday.

At Springhill, Bossier improved to 14-12 and 7-2 in District 1-3A. The Bearkats trail Evangel by one game in the 1-3A standings. Bossier can earn a share of its seventh straight district title with a victory over the Eagles Tuesday night at Bossier.

Bossier was No. 19 in the unofficial 3A power rankings. A victory over Evangel might be enough to vault the Bearkats into the top 16 and a first-round home playoff game.

At Haynesville, Logan Allen scored 14 points and grabbed eight rebounds in the Lions’ victory. Keldrick Carper had a double-double with 13 points and 10 rebounds. Isaac Jacobs added 12 points and Chiner Long 10.

The Lions improved to 17-10 overall. They finished runner-up in 1-1A at 8-2, two games behind champ Arcadia.

Plain Dealing closes out the regular season with a non-district game at Summerfield next Friday. The Lions were No. 18 in the 1A power rankings released Friday, which is on the bubble for a first-round home playoff game.