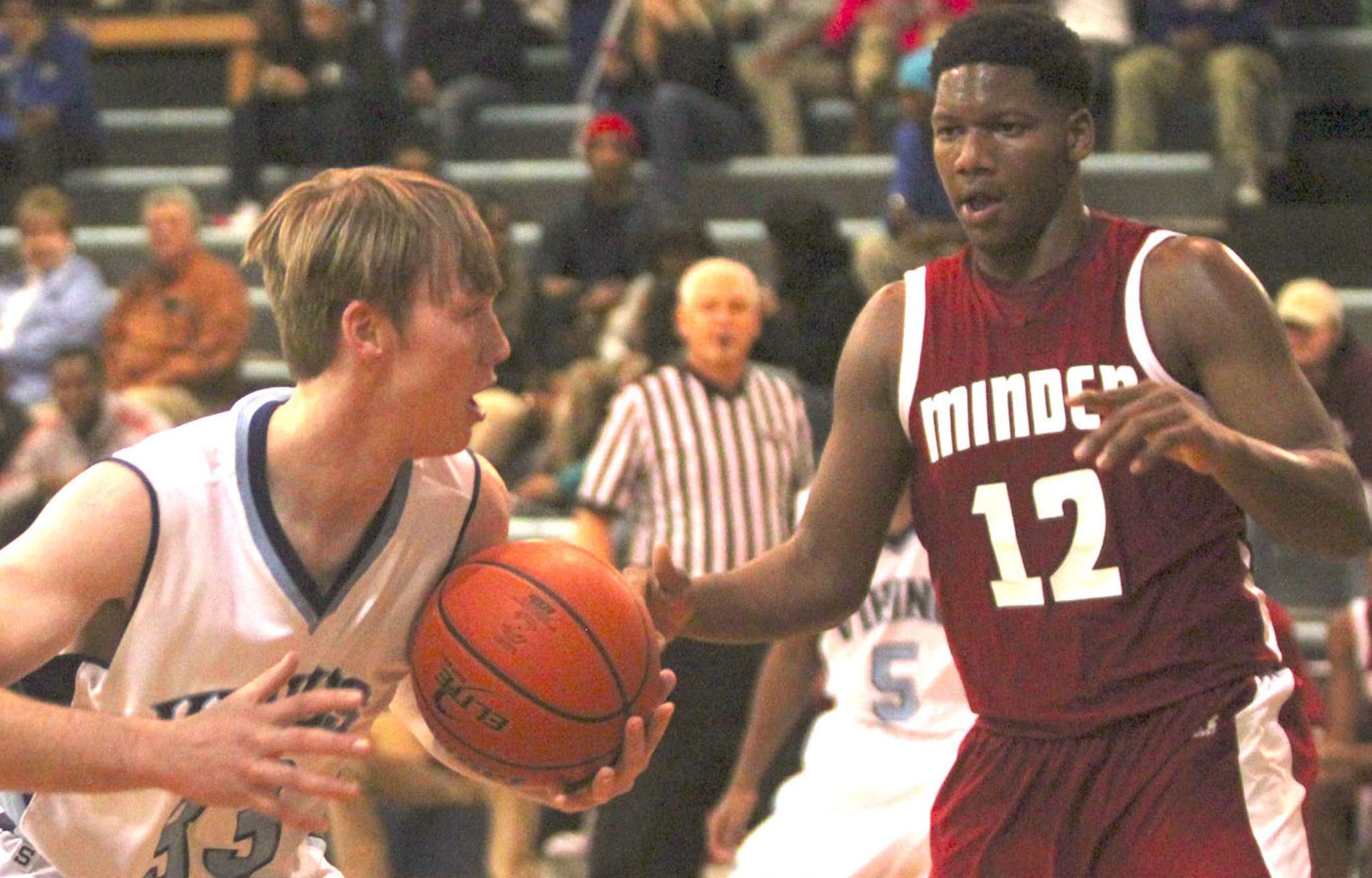 The Airline Vikings won the consolation title in the Bossier Federal Credit Union Parkway tournament with a 64-62 victory over Southwood Saturday.

The tournament was played at Airline because of a water mane break on Barksdale Boulevard last week.

Tyrice Neal poured in 16 points to lead the Vikings. Austin Brannon and Tristan Wallis had 10 apiece.

Carper and Long topped the Lions with 14 points each.

Northwood won the championship with a 56-52 victory over Fair Park.

Bossier is coming off a 84-77 loss to undefeated Huntington. Byrd won the Doyline tournament with a 90-83 victory ove Minden on Saturday.