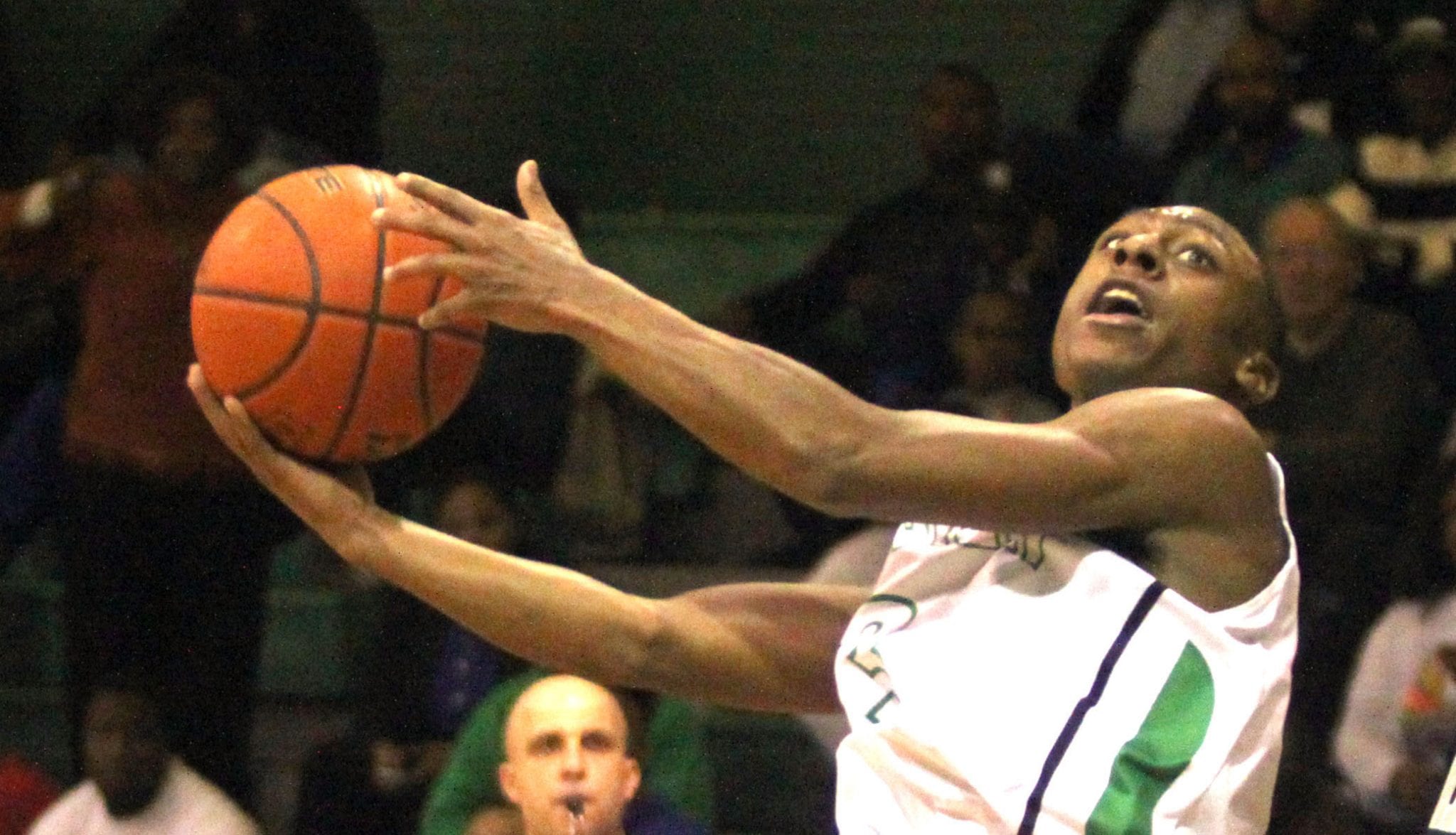 The Bossier Bearkats clinched a share of the District 1-4A boys basketball title with a 52-47 victory over the Woodlawn Knights on Friday night at Bossier.

The Bearkats (21-10, 8-1) can win the title outright with a victory over North DeSoto (9-14, 1-8) in the regular-season finale at home Tuesday. This is the seventh straight year Bossier has won or shared a district championship. In 2007-08, coach Jeremiah Williams’ first year, the Bearkats finished runner-up to Minden.

In a District 1-4A game at Benton, the Tigers dropped a tough 49-47 decision to Northwood.

In District 1-1A, Plain Dealing closed out the regular season with a 62-45 loss at undefeated district champ Arcadia.

At Bossier, Larry Robinson III poured in 23 points to lead the Bearkats.

The game was close all the way. Early in the fourth quarter, Woodlawn appeared to have the upper hand with a 39-34 lead. But Bossier fought back and the game was tied at 47 with 40 seconds to go.

Back-to-back technical fouls were then called on each team. The Bearkats made their free throws and scored the final five points of the game.

Robinson scored nine points in the fourth, including three free throws. Woodlawn went to the line just four times in the quarter and made two.

At Airline on Senior Night, senior guard Jacob Guest hit four 3-pointers in the second quarter to help the Vikings roll to a big halftime lead. Guest, who had a four-point play, scored 16 of his game-high 18 points in the first half.

The Vikings (11-18, 2-8) snapped a five-game losing streak. They close out the season with away games against Byrd and Southwood next week.

Senior Zak Harper added 13 points and junior KJ Bilbo had 11. The Vikings had numerous three-point play opportunities on drives to the basket.