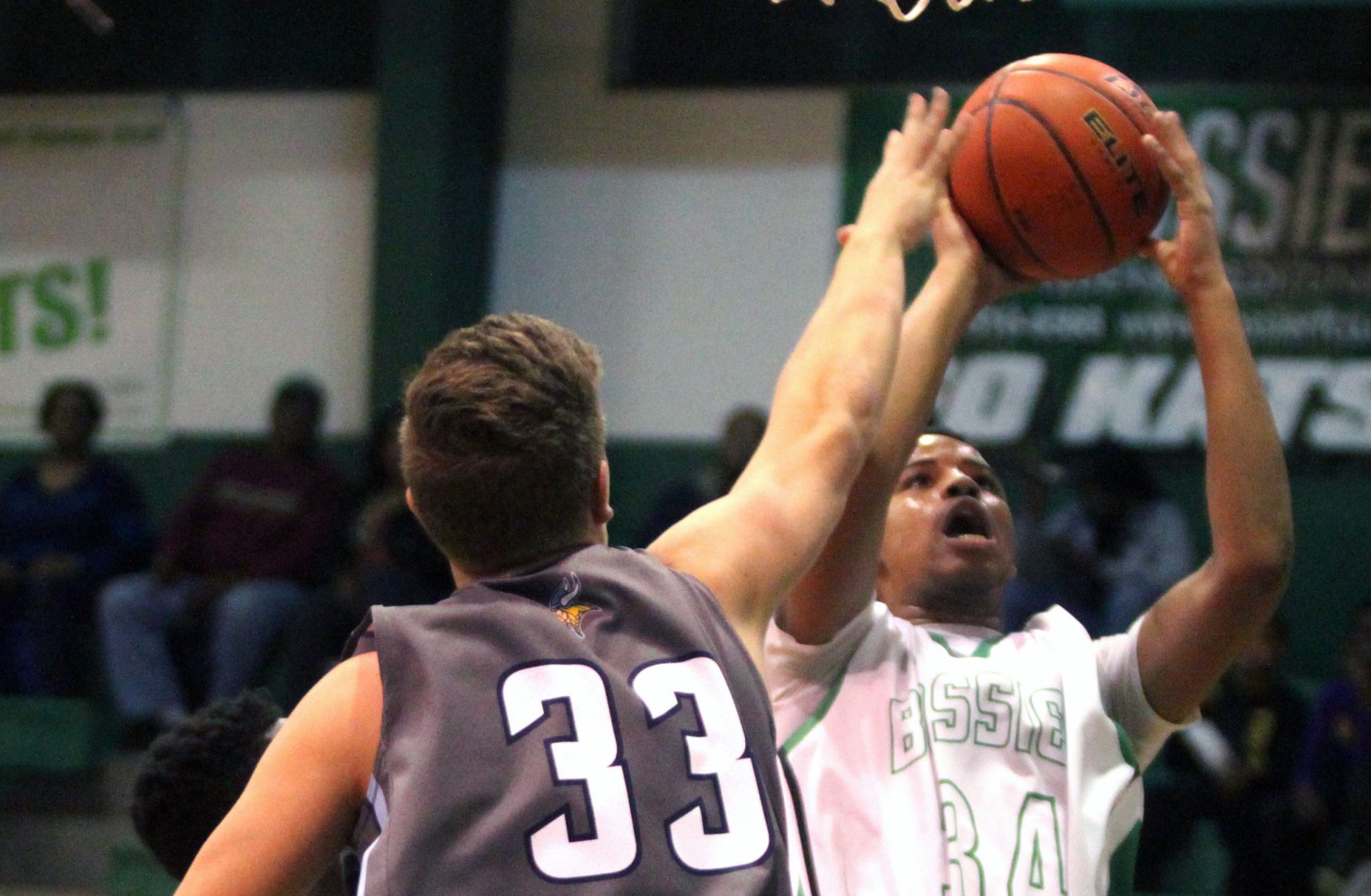 Robinson, who transferred from Airline, hit five 3-pointers. Donnell Mason added 14 points for the Bearkat (2-3), and Travis Manning had 11. Robby Dooley led Airline (3-1) with 17 points, and Tybren Wimberly had 13.

Bossier led 32-19 at the half and quickly extended the lead to 15 early in the third quarter. Airline rallied and got within seven, but 3-pointers by Robinson and Travis Manning helped keep the Vikings at bay.

Elsewhere, the Parkway Panthers evened their record at 1-1 with a 67-59 victory over the Green Oaks Giants at Parkway.