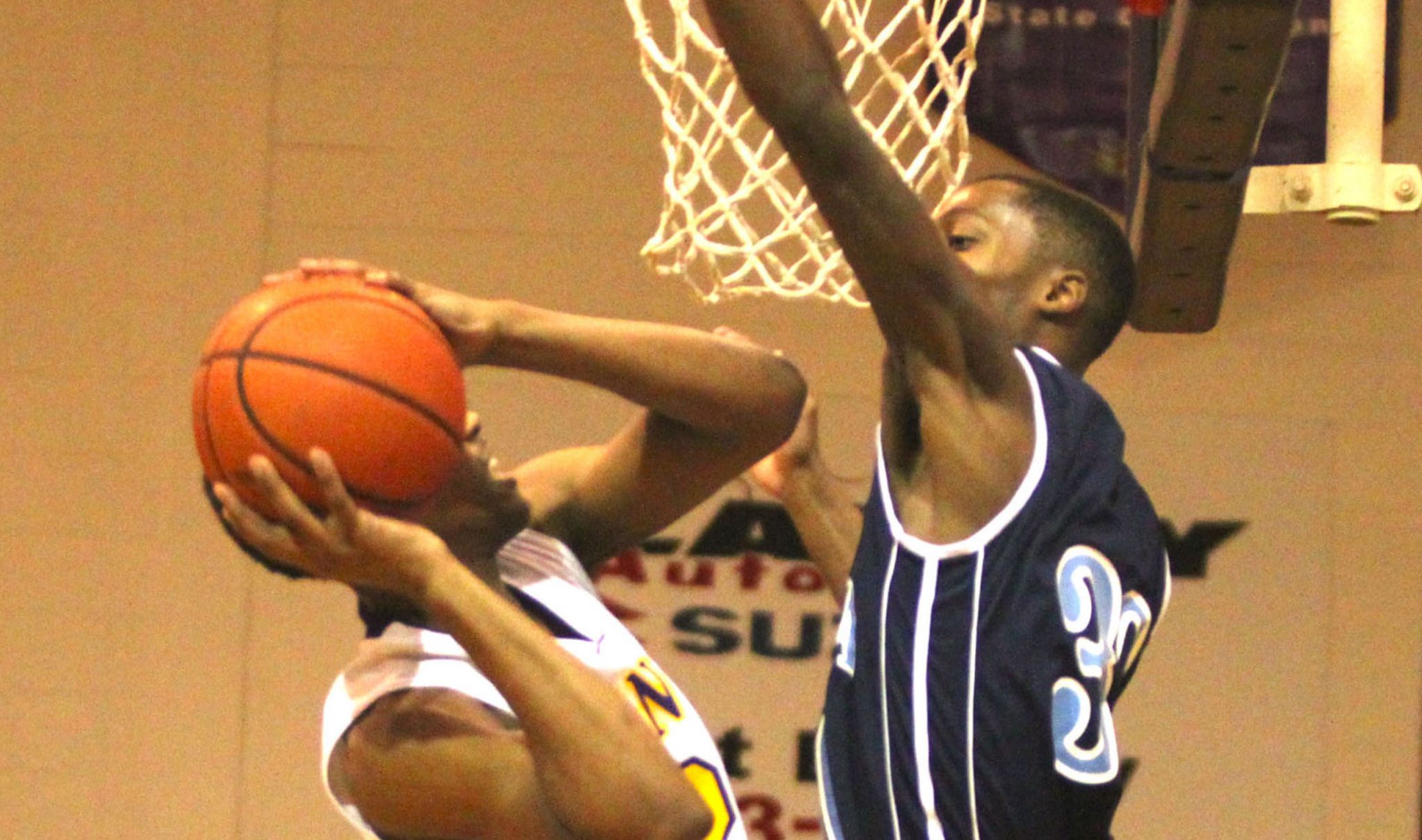 Bossier was the only parish team to come away with a victory in boys basketball action Tuesday night.

The Bearkats kept their perfect District 1-3A record intact with a 71-60 home victory over Booker T. Washington.

The Panthers took District 1-5A leader Southwood to the wire before falling 56-54.

The Lions fell to District 1-1A second-place team Grambling 48-46 in Grambling.

Elsewhere in District 1-5A, Airline fell to third-place Byrd 89-61 at home and Haughton lost to second-place Captain Shreve 86-58 at Haughton.

Benton hung with Loyola for most of the game before falling 61-54 in a District 1-4A contest at Benton.

At Bossier, the Bearkats cruised to a 37-18 halftime lead en route to the victory over the Lions.

At Airline, the Vikings stayed even with the Jackets in the first quarter but Byrd took control in the second with a 27-11 run.

At Shreve, after a slow start, Haughton remained within striking distance of the Gators and trailed by 10 going into the fourth.

But Shreve dominated the fourth and turned the game into a rout.

At Benton, the Tigers cut a eight-point halftime deficit to five going into the fourth quarter but couldn’t complete the rally.