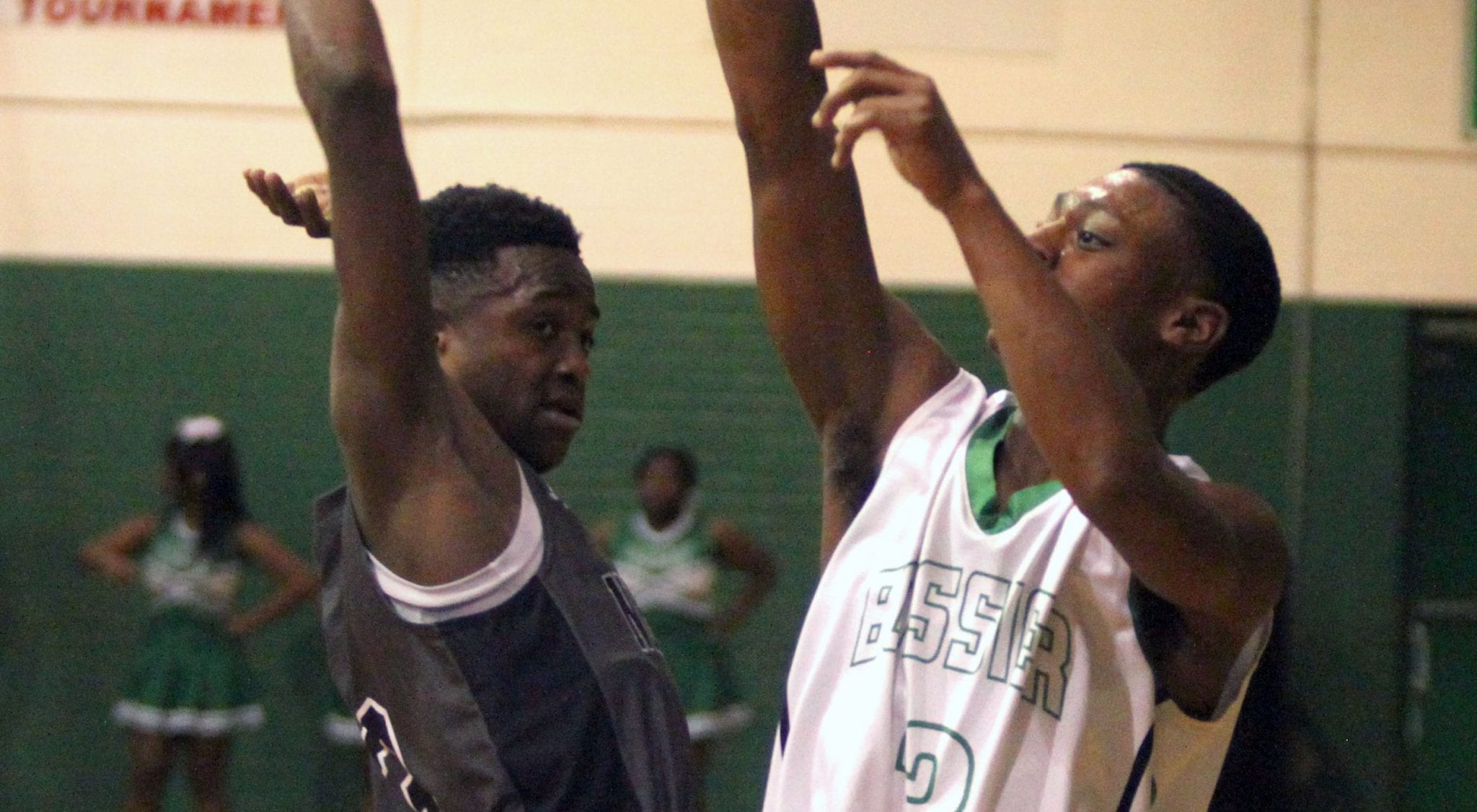 The Bossier Bearkats wasted little time in taking the drama out of their first-round Class 4A playoff game against the Neville Tigers on Thursday night at Bossier.

Bossier scored the first basket of the game, led 15-2 after the first quarter and rolled to a 64-45 victory. The game wasn’t that close as the Bearkats led by as many as 33 in the second half. Neville hit a flurry of 3s late to make it semi-respectable.

Bossier has now won 13 straight first-round playoff games. The Bearkats haven’t lost in the first round since 2003.

The Bearkats had one of their best games of the season shooting against Neville, making seven 3-pointers. Tyrese English, who led the Bearkats with 23 points, made four. Larry Robinson III, who scored 11, had three.

Bossier had little trouble scoring inside, too, against the shorter Tigers. Post players Chris Davenport and Antonio Davis scored 10 and eight points, respectively. Some of those came after offensive rebounds.

Meanwhile, Neville couldn’t get anything to fall until late in the game when the outcome was no longer in doubt. Bossier rarely let the Tigers get more than one shot.

The two other Bossier Parish teams in the playoffs, Parkway and Plain Dealing, play Class 5A first-round games on the road Friday.