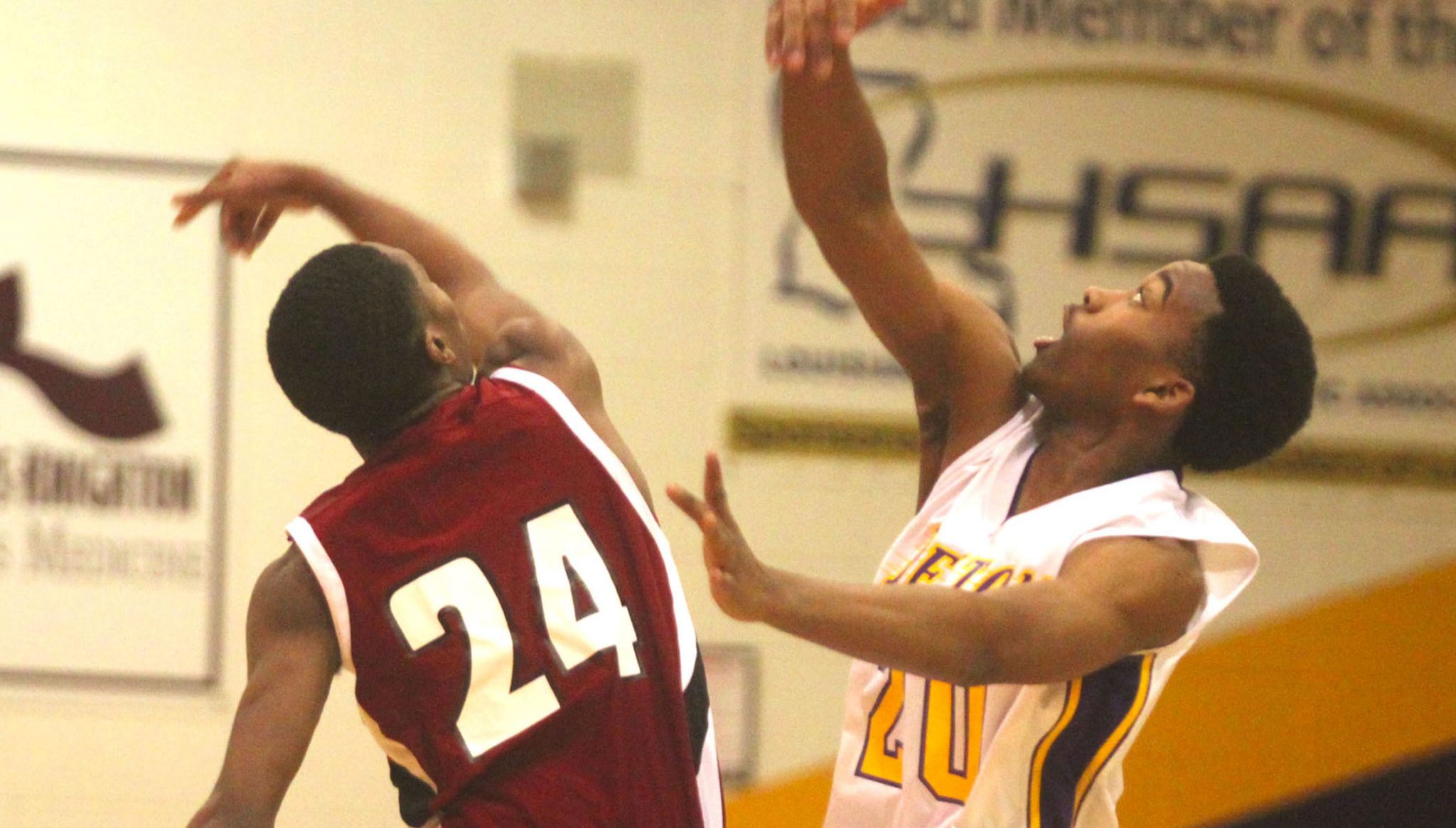 The Bossier Bearkats can clinch the District 1-3A title tonight, but a formidable foe is standing in the way.

Bossier defeated North Webster 65-59 in overtime Jan. 28 in Springhill. The Knights won 60-55 on Dec. 27 in the quarterfinals of the “Doc” Edwards Invitational.

If Bossier wins tonight, the Bearkats will have a two-game lead with one to play. North Webster will move into a tie for first if it comes out on top.

Bossier stayed unbeaten in district play with a 59-39 victory over the Mansfield Wolverines at home Wednesday night.

The winter weather that hit the area Tuesday afternoon caused the postponement of all games scheduled that night.

Elsewhere, the Parkway Panthers defeated the Haughton Bucs 95-87 in an overtime thriller at Parkway Wednesday night.

The Benton Tigers fell to the Minden Crimson Tide 88-74 in a District 1-4A contest at Benton.

Thursday night, Airline handed Southwood only its second District 1-5A loss, 62-53, at Southwood. Byrd defeated Captain Shreve 74-66 in overtime. Southwood, Byrd and Shreve are all tied at the top of the standings.

At Parkway, the Panthers and Bucs ended regulation tied at 81. Parkway outscored Haughton 14-6 in the extra period.

At Benton, the Tigers trailed by double digits most of the game but kept coming back and cut the lead to seven in the final minute..

Benton couldn’t overcome a 40-point performance by Tide star CJ Elkins, who hit from the outside and also had some spectacular dunks.

William Givens led Benton with 24 points and Patrick Edmonds had 19. Peter Moore chipped in with 11.