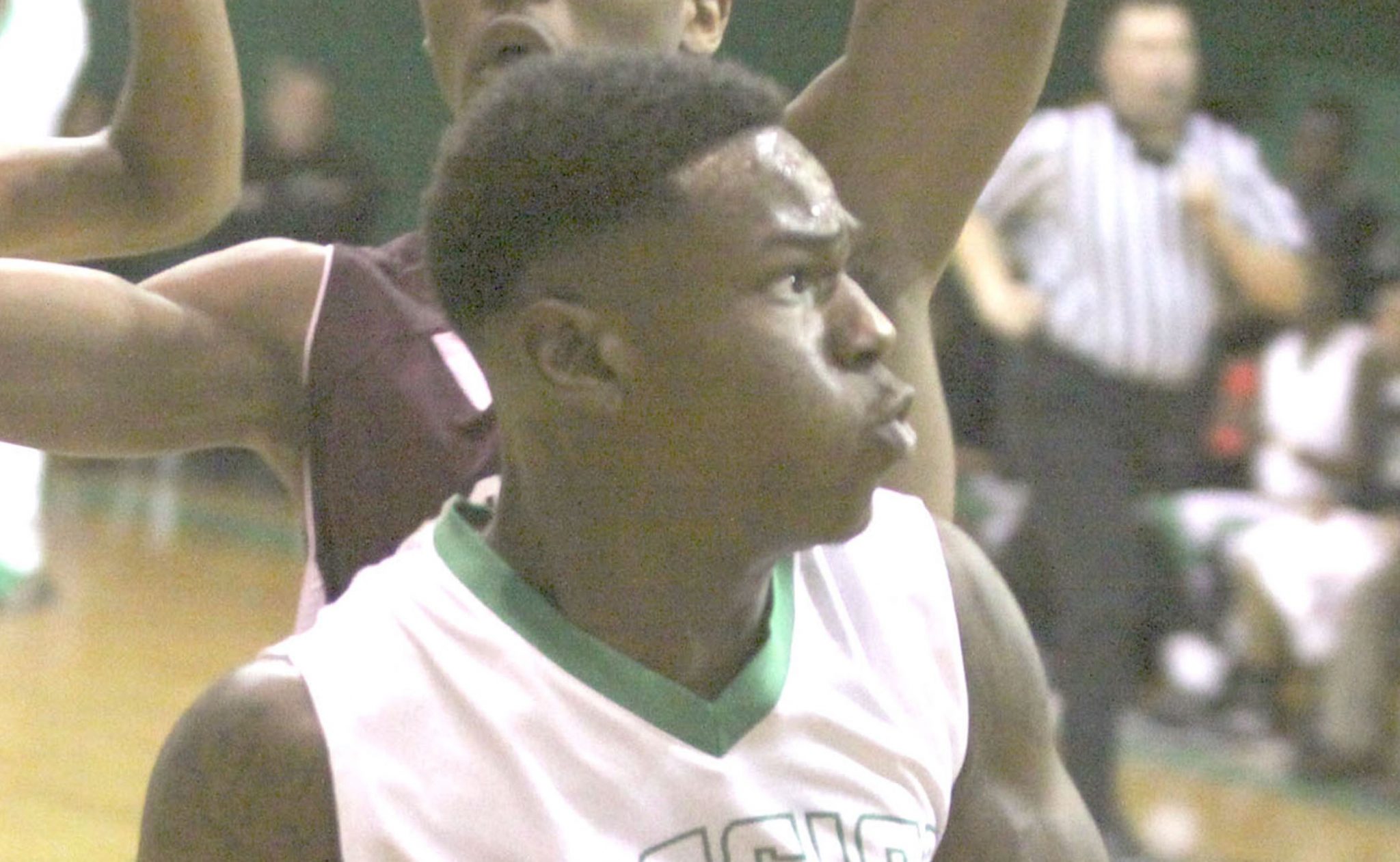 The Bossier Bearkats opened District 1-3A play with a 67-51 victory over the Booker T. Washington Lions Friday night at Bossier.

The game was originally scheduled for BTW but a bat problem at the BTW gym forced the move.

The Bearkats outscored the Lions in every quarter. They led by eight at the half and by 12 after three quarters.

Bossier won its 51st straight district game dating back to the 2007-08 season. The Bearkats resume district play Tuesday night at home against Mansfield (7-12, 0-1).

Louisiana New Tech at Plain Dealing couldn’t overcome a poor shooting effort in a District 1-1A loss to Grambling.