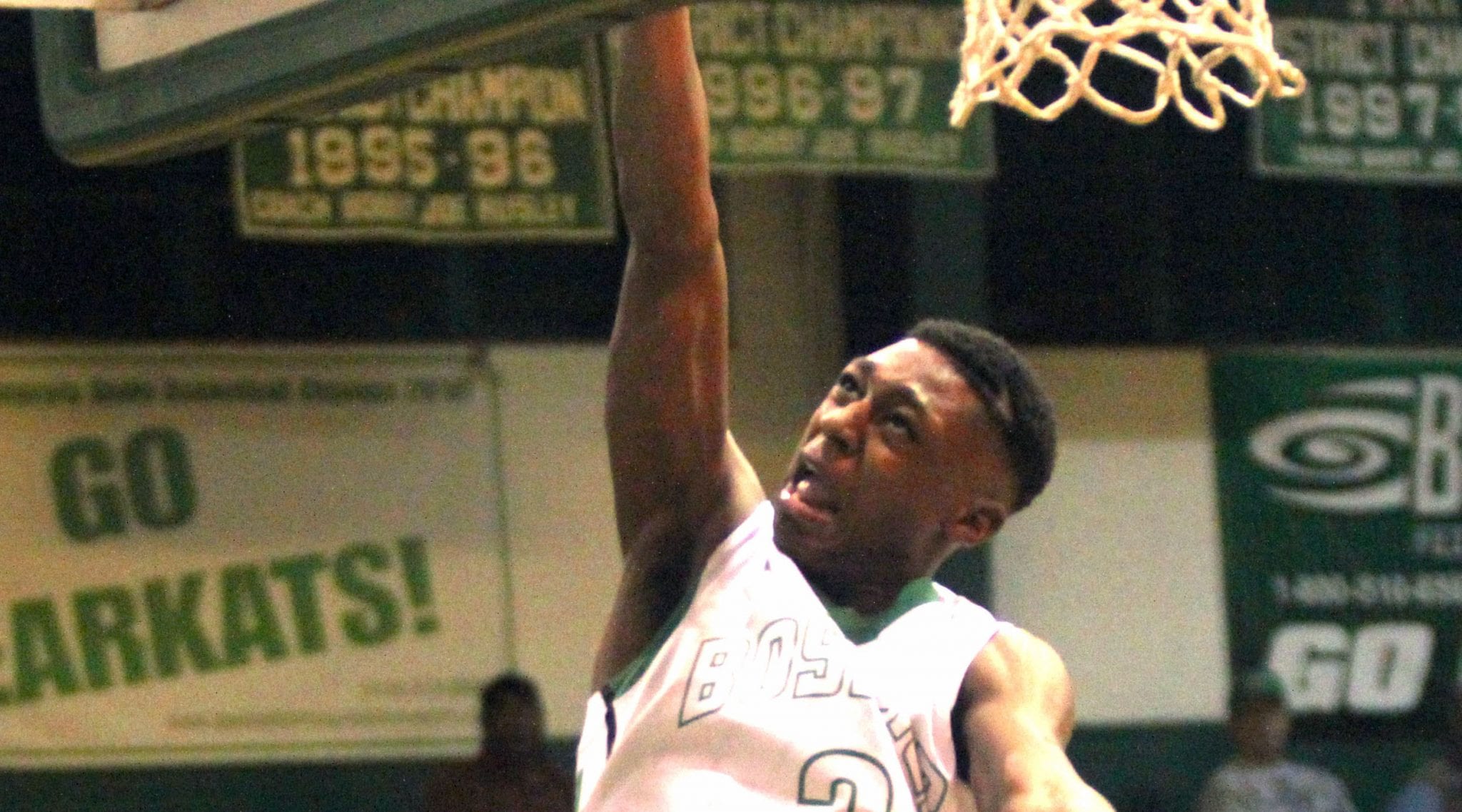 Bossier defeated the Ouachita Parish Lions 62-53 at Bossier. Plain Dealing opened District 1-1A play with a 62-37 victory at Homer.

Elsewhere, Airline dropped a 52-37 decision to Huntington at Huntington.

At Bossier, freshman Jacoby Decker scored 14 points and senior Larry Robinson had 10 to lead the Bearkats (8-4).

Decker scored six consecutive points on drives in the lane late in the third quarter. That helped the Bearkats, who led by eight at the half, take 48-32 lead going into the fourth.

Bossier stretched the lead to 20 early in the fourth quarter and Ouachita never got closer than the final margin.

Ouachita had some early success and led 12-11 after the first quarter. But the Bearkats’ full-court pressure defense and platoon system began to take it toll in the second.

Bossier coach Jeremiah Williams subbed out all five players on the floor at regular intervals throughout much of the game.

At Homer, Keldrick Carper scored 16 points and grabbed 11 rebounds to help Plain Dealing even its overall record at 5-5.

At Huntington, the Vikings dropped to 5-7 with the loss.