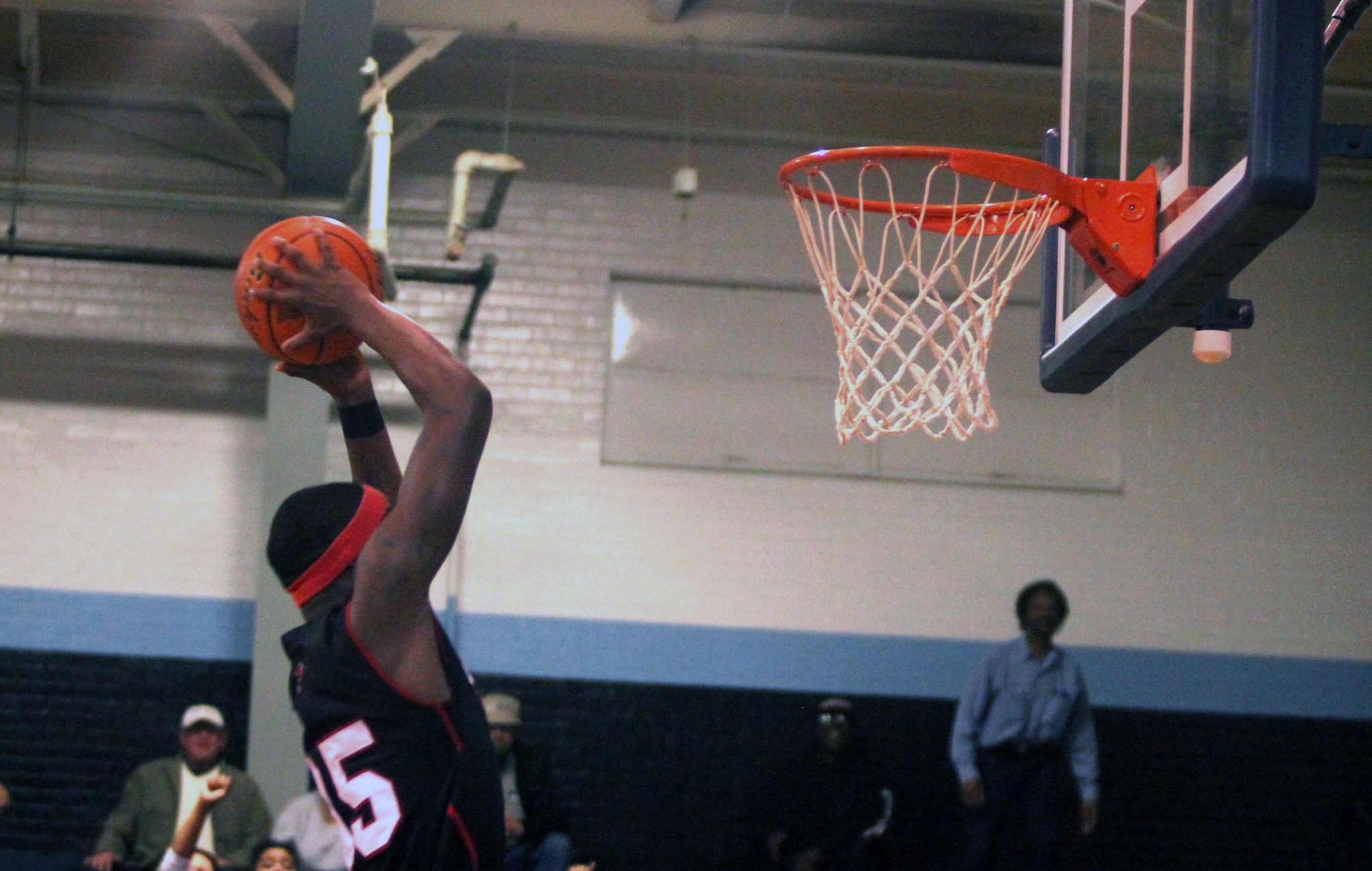 Gabe Decuir hit six 3-pointers in the second half as Parkway ended a three-game slide with an 80-64 District 1-5A victory over Airline at Airline. In another 1-5A contest at Haughton, co-defending champion Byrd was too much for the Bucs.

Benton picked up its first District 1-4A victory, 59-55, in overtime over Northwood at Benton.

Bossier raised its District 1-3A record to 2-0 with a 67-55 road victory over Mansfield.

At Airline, Parkway led 30-26 at the half and the Vikings were within three early in the third quarter. But Decuir, who finished with a game-high 20 points, hit 3-pointers on four straight trips down the floor and the Panthers pulled away.

Decuir hit two more 3-pointers early in the fourth quarter and Parkway (23-5, 1-1) stretched the lead to 19 points. Niki Edwards and Artavious Lynn contributed to the victory with 18 and 16 points, respectively.

At Mansfield, Larry Robinson pumped in 20 points and Kentrell Hardy had 18 to lead Bossier (9-10, 2-0) to the victory. Chris Davenport chipped in with seven points.

Bossier has won three in a row and four of its last five. It was the 62nd straight district victory for the Bearkats.

At Haughton, Ja’marcia Banks led Haughton with 20 points in the loss to Byrd. Damien Sears added 14 and Javonte Woodard 13.