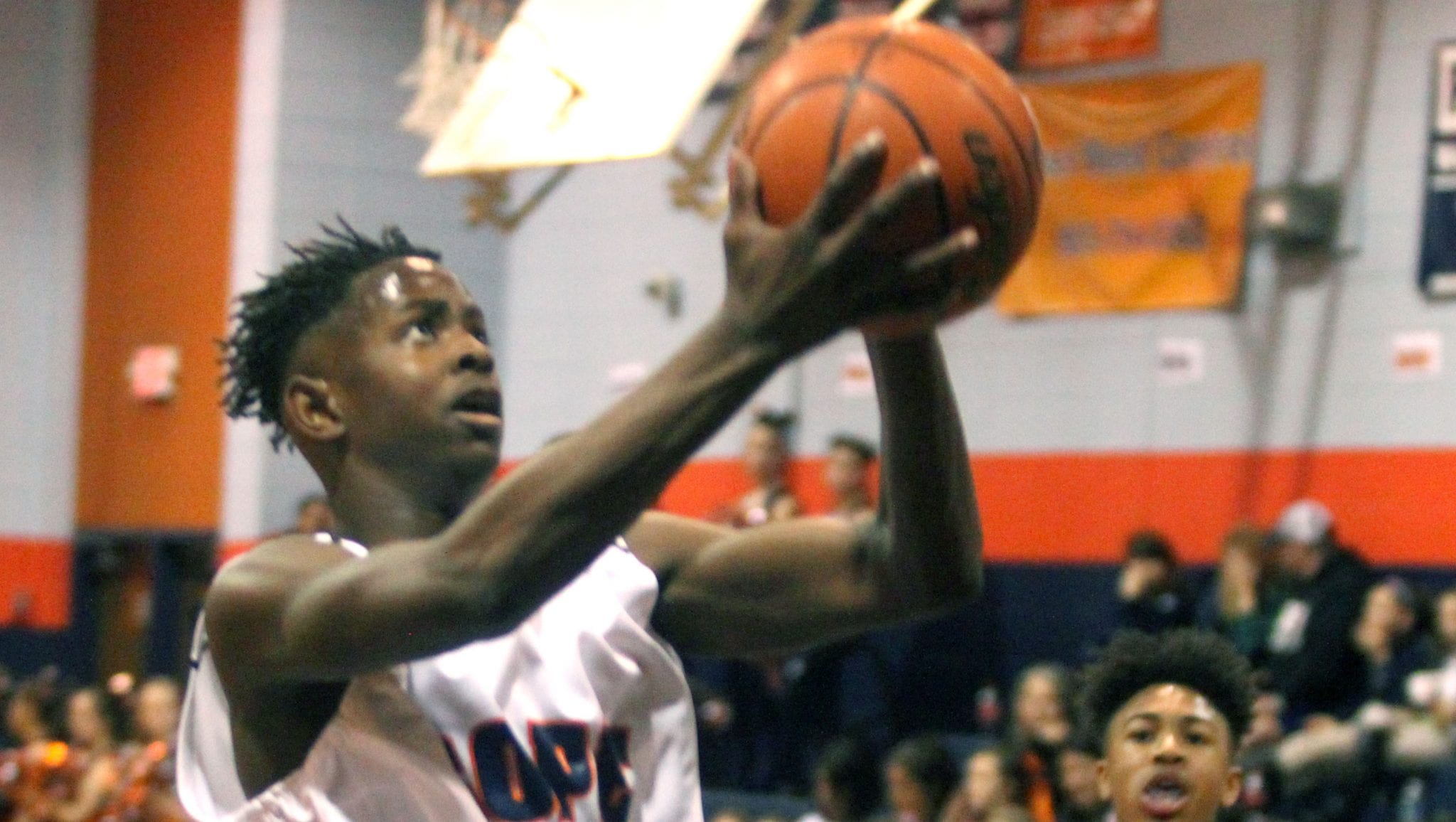 At Cope, Brandon Marshall scored 14 points and had five steals in the Cougars’ eighth-grade victory.

Jose Santiago came off the bench to score nine points. Subs Kyle McConathy and Craig Ross also contributed when the Cougars got in foul trouble.

In the seventh-grade game, Benton used a big second-half to pull out the victory. The Tigers trailed 15-4 going into the third quarter. Ashur Hall topped the Tigers with 10 points. Clint Lassiter added nine. Owen Wainscott and Brodie Romero scored seven each.

Artari Cook and Darrell Beck scored six points each for the Rusheon seventh-graders.

NOTE: The above report is compiled from information submitted by coaches. It will be updated when more information is received.