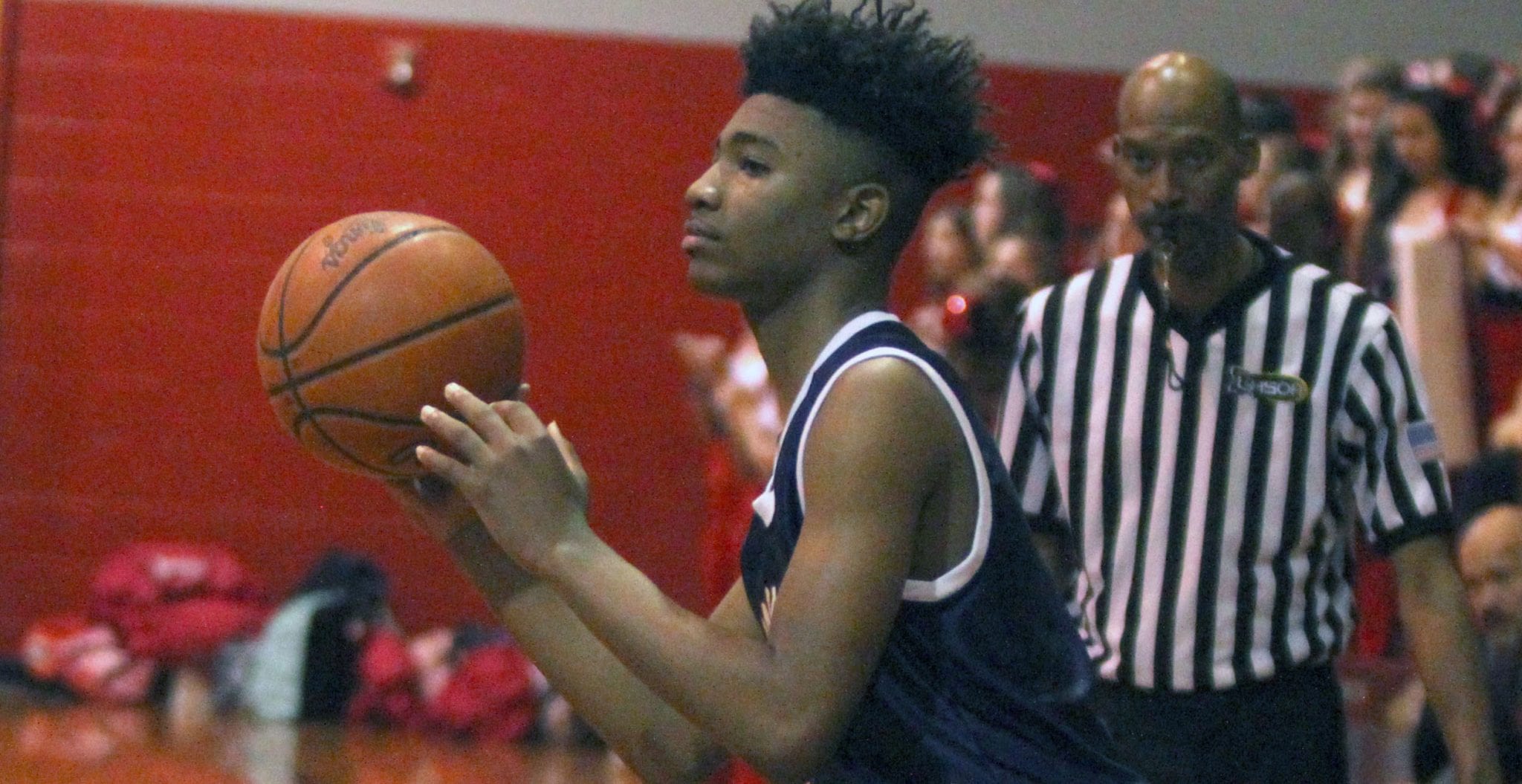 Greenacres defeated Rusheon 52-28 Tuesday, stopping the Rams’ three-game winning streak. The Mustangs have a two-game lead over the Cope Cougars with three to play.

Greenacres (7-0 district) can clinch at least a share of the title with a win against Benton at home Thursday. In other eighth-grade games Tuesday, Elm Grove stopped Haughton 50-35 and Cope (5-2) topped Benton.

At Greenacres, the Mustangs’ eighth-grade squad had balanced scoring with three players in double figures in the victory.

At Elm Grove, Malik Cooper tossed in 13 points to lead the eighth-grade Eagles to the win. Dwayne Jones and Tobias Boone scored nine each.

Malachi Burks pumped in 17 points to top Haughton. Peyton Stovall chipped in with 12.

At Benton, Devin Jason had a big game for the the victorious Cope eighth-grade team. He scored all nine of the Cougars’ points in the first quarter and finished with a game-high 20 in just three quarters.

NOTE: The above report is based on information submitted by coaches.