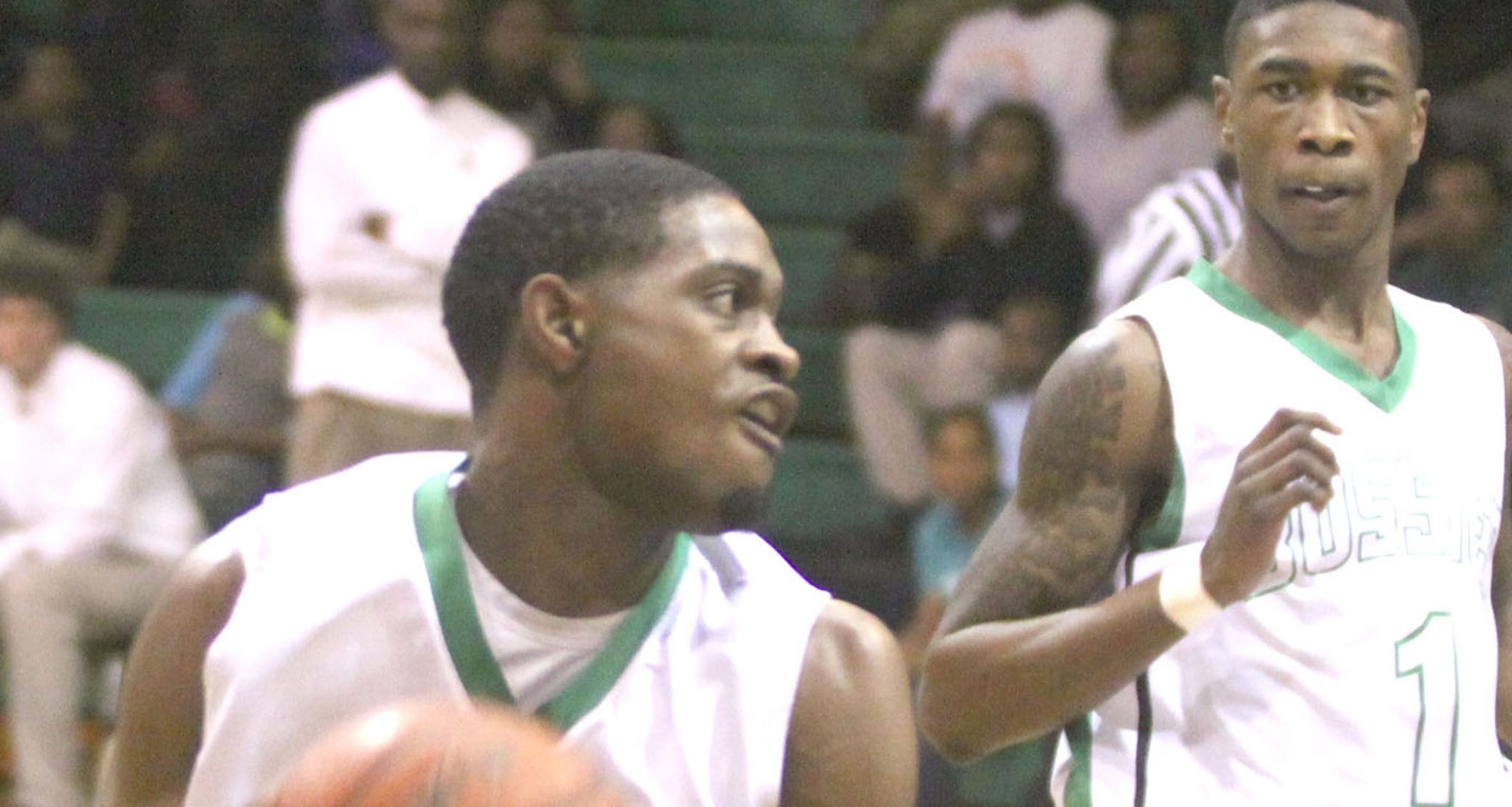 The Bossier Bearkats completed a perfect run through the first half of District 1-3A play with a 64-48 victory over the Evangel Christian Academy Eagles Friday night at Bossier.

After a sluggish first quarter, the Bearkats took control in the second and led 26-18 at he half.

Bossier extended the lead to 51-37 late in the third quarter. Evangel cut it to nine at the end of the the third, but the the Bearkats dominated the fourth, extending their lead to 20 at one point.

Bossier’s stifling defense eventually wore the Eagles down. The Bearkats also hit some timely 3-pointers. Five Bossier players made one.

The Bearkats’ top scorers — Devonte Hall and Kentrell Hardy — were effective hitting short-range jumpers and driving to the basket.

Elsewhere, the Benton Tigers lost to the North DeSoto Griffins 63-55 in overtime. It was Benton’s second overtime loss in district play.

Louisiana New Tech at Plain Dealing began the second half of District 1-1A play with a 59-48 home victory over Ringgold.

New Tech (15-7, 4-2) is in third place in the district, two games behind leader Arcadia and one behind Grambling. The Lions visit Grambling Tuesday.