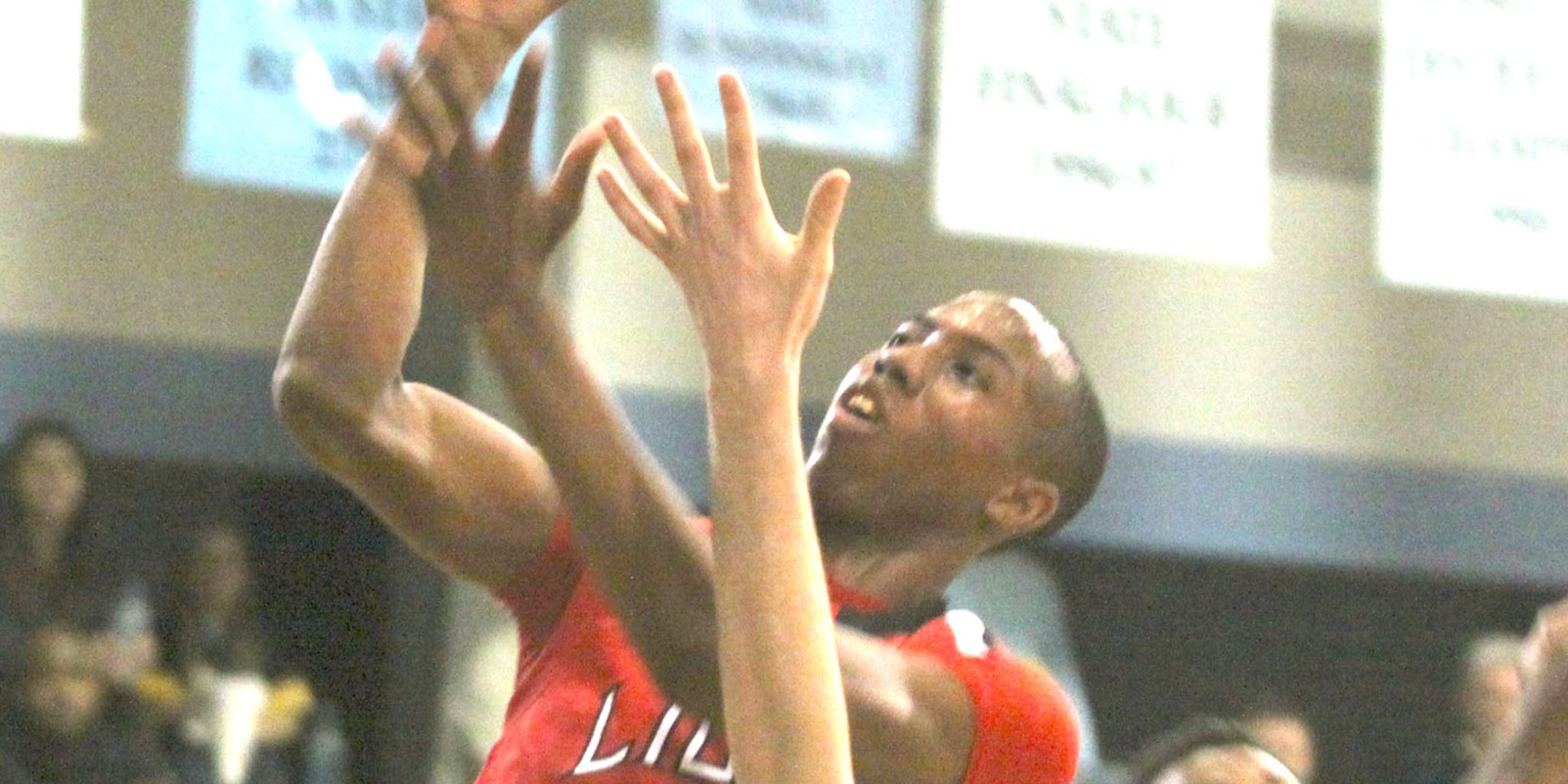 Keldrick Carper and Tray Harris combined for 31 points to lead the Louisiana New Tech at Plain Dealing Lions past the Airline Vikings 61-56 Friday night at Airline.

Chiner Long chipped in with 12 points for the Lions (11-5), and Isaac Jacobs blocked seven shots.

Airline (6-12) got 15 points from Robby Dooley and nine from KJ Bilbo.

Parkway was the only other parish team to pick up a victory Friday. The Panthers downed Booker T. Washington 73-68 at Parkway.

Elsewhere, Benton fell to Captain Shreve 73-63 at Shreve and Haughton lost to Minden 90-79 at Haughton.

At Parkway, the Panthers rallied from a six-point deficit at the end of the third quarter. Brodrick Jefferson led three Parkway players in double figures with 15 points.

Rob Harper added 14 and Juwon Johnson 12 as Parkway evened its record at 7-7. William McKnight and Keondre Wudtee combined for 17 points.

At Shreve, Patrick Edmonds scored 16 points and Josh Scherer 13 for the Tigers in the loss to the Gators.