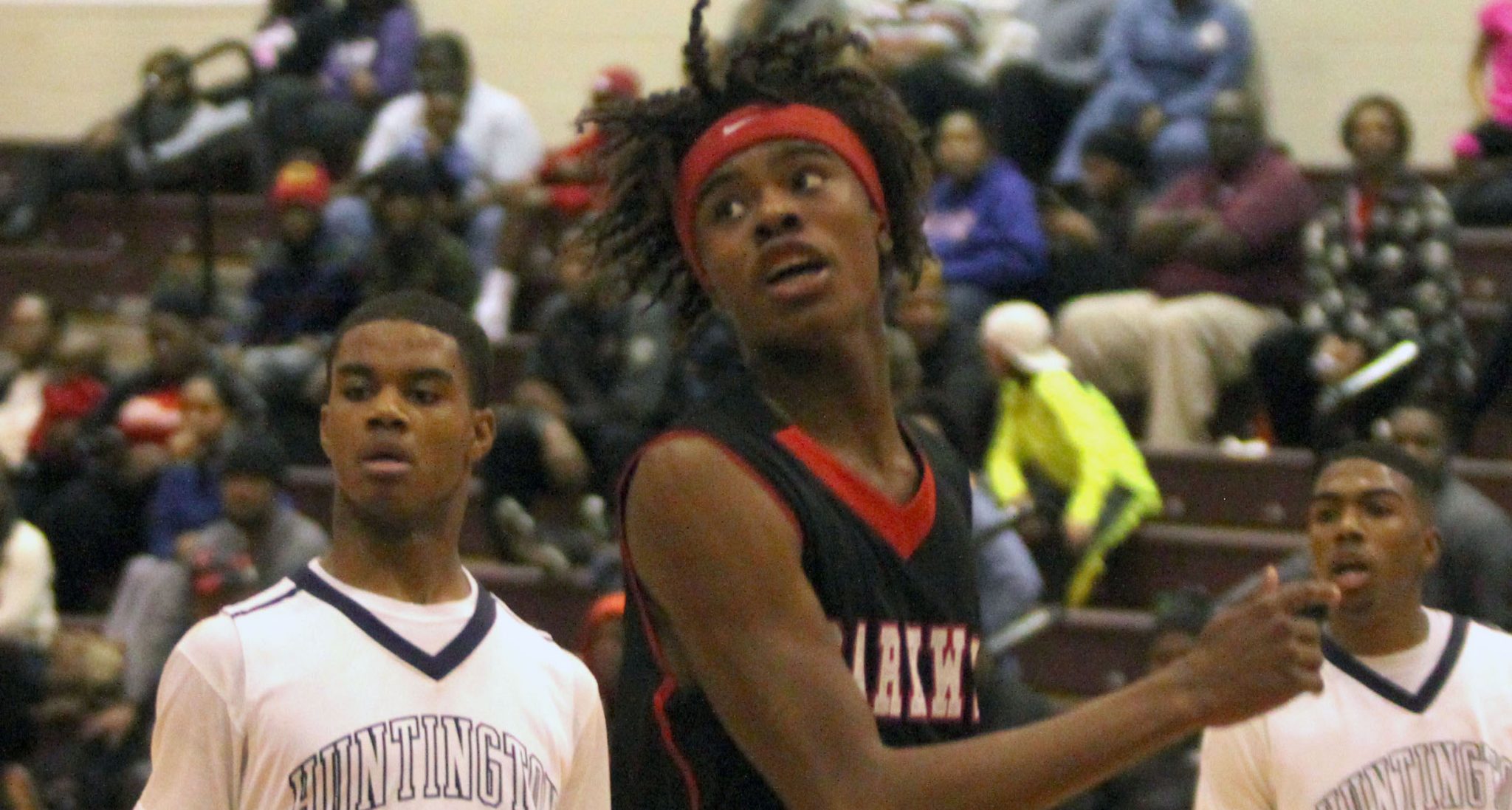 The Parkway Panthers advanced to the semifinals of the 75th Bossier Invitational with a 64-57 victory over the Huntington Raiders Friday night at BPCC.

Shreve plays BTW in the first semifinal at 11 a.m. The championship game is at 8 p.m. It will be preceded by a third-place game at 6:30.

At BPCC, Artavious Lynn, a 6-foot-5 post player, scored 18 points and was a force for Parkway on both ends of the floor in the victory over Huntington. William McKnight scored 12 points, and Niki Edwards added 11. Juwon Johnson and Keondre Wudtee had eight each.

The Panthers took control of the game late in the second quarter, closing the half on an 11-0 run for a 29-22 lead. Parkway continued to dominate in the third quarter, extending the lead to 51-34.

Forcing several turnovers, Huntington quickly cut the lead to 10 early in the fourth quarter. The Raiders got as close as eight and had a chance to get closer but couldn’t do it. The final margin was as close it got, and that was after a meaningless Huntington basket with about a second to play.

At Bossier, the host Bearkats trailed Shreve by as many as 10 points late in the second quarter but they got within seven at the half. The Bearkats came out strong in the third quarter and took a 43-41 lead into the fourth.

But Bossier went cold from the floor and the Gators got some easy baskets in the lane. The result was a 50-45 Shreve lead with 5:24 left to play.

The Gators eventually extended the lead to 10. The Bearkats made them sweat a little, getting within four with 25 seconds remaining. But Shreve scored and Bossier hit a meaningless 3-pointer at the buzzer.

In a non-tournament game, Haughton dropped a 69-54 decision to the Minden Crimson Tide at Minden.