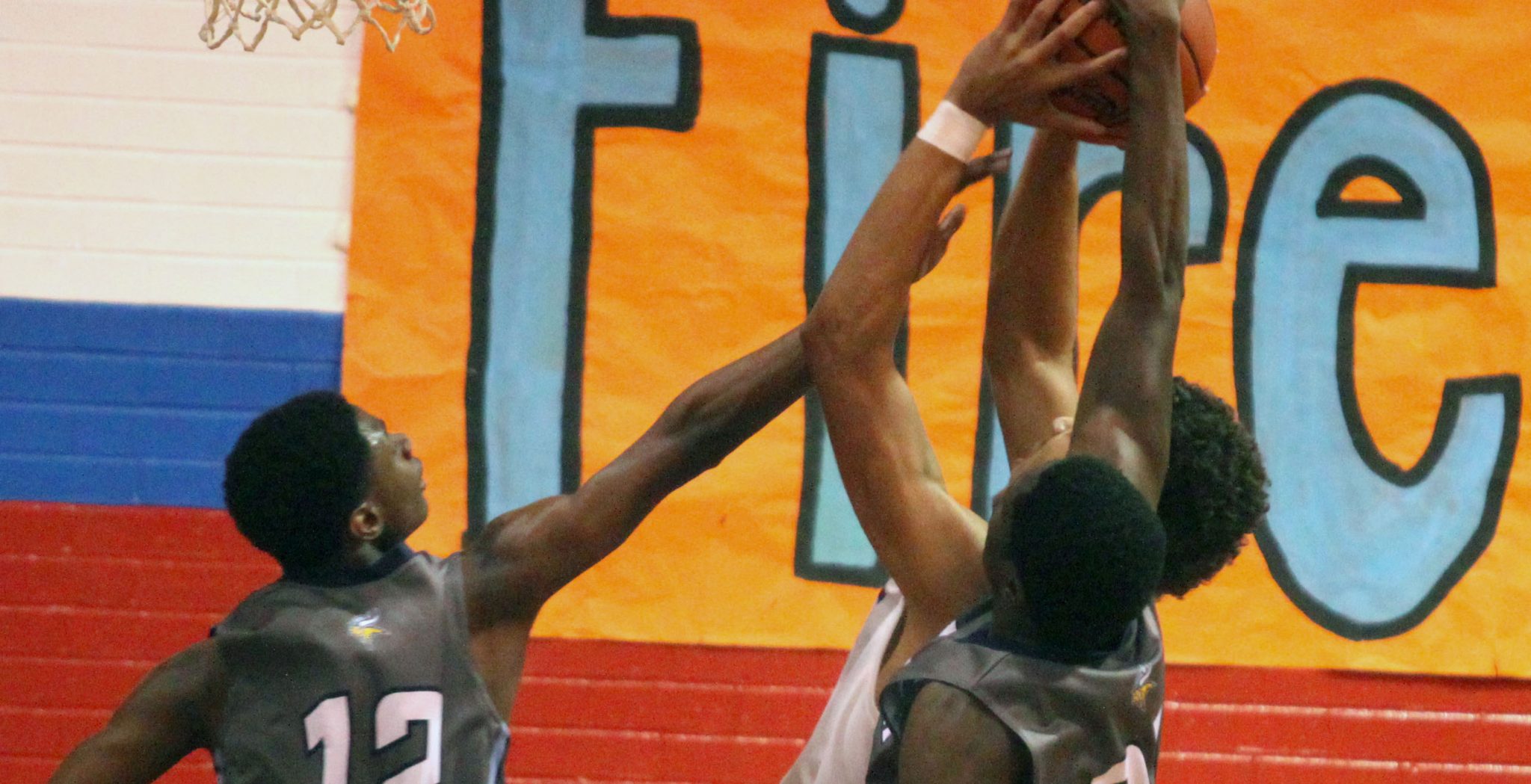 Parkway routed District 1-5A co-defending champion Captain Shreve 83-59 at Shreve. Airline broke open a close game in the second half en route to a 87-62 1-5A win over Haughton at Haughton.

Bossier pulled away in the fourth quarter for a 59-51 District 1-3A victory over North Webster at Bossier.

Elsewhere, Benton made a couple of runs at Huntington before falling 62-56 in a District 1-4A game at Benton.

At Captain Shreve, the Panthers jumped on Shreve early and led 26-12 after a quarter. They never let their foot off the gas and held a commanding 73-35 lead over the Bossier Invitational champions going into the fourth quarter.

Parkway improved to 18-7 overall and 3-1 in 1-5A, a game behind Byrd. The Panthers and Jackets face off Friday night at Parkway.

At Haughton, Airline led by just five at the half and then dominated the final two quarters to record its ninth victory of the season. KJ Bilbo and Noah Hildebrand led the Vikings with 19 and 18 points, respectively. Jacob Guest and Robby Dooley scored 10 each.

At Bossier, Larry Robinson poured in 20 points to lift Bossier to its 64th straight district victory. Robinson was 11 of 13 from the free throw line, including five of six in the fourth quarter.

At Plain Dealing, Chiner Long pumped in 15 points and had 10 assists in the Lions’ victory. Keldrick Carper continued his outstanding season with 17 points. Isaac Jacobs added 11.

Plain Dealing improved to 13-9 overall and 4-1 in 1-1A. The Lions trail Arcadia by a game after the first half of district play.