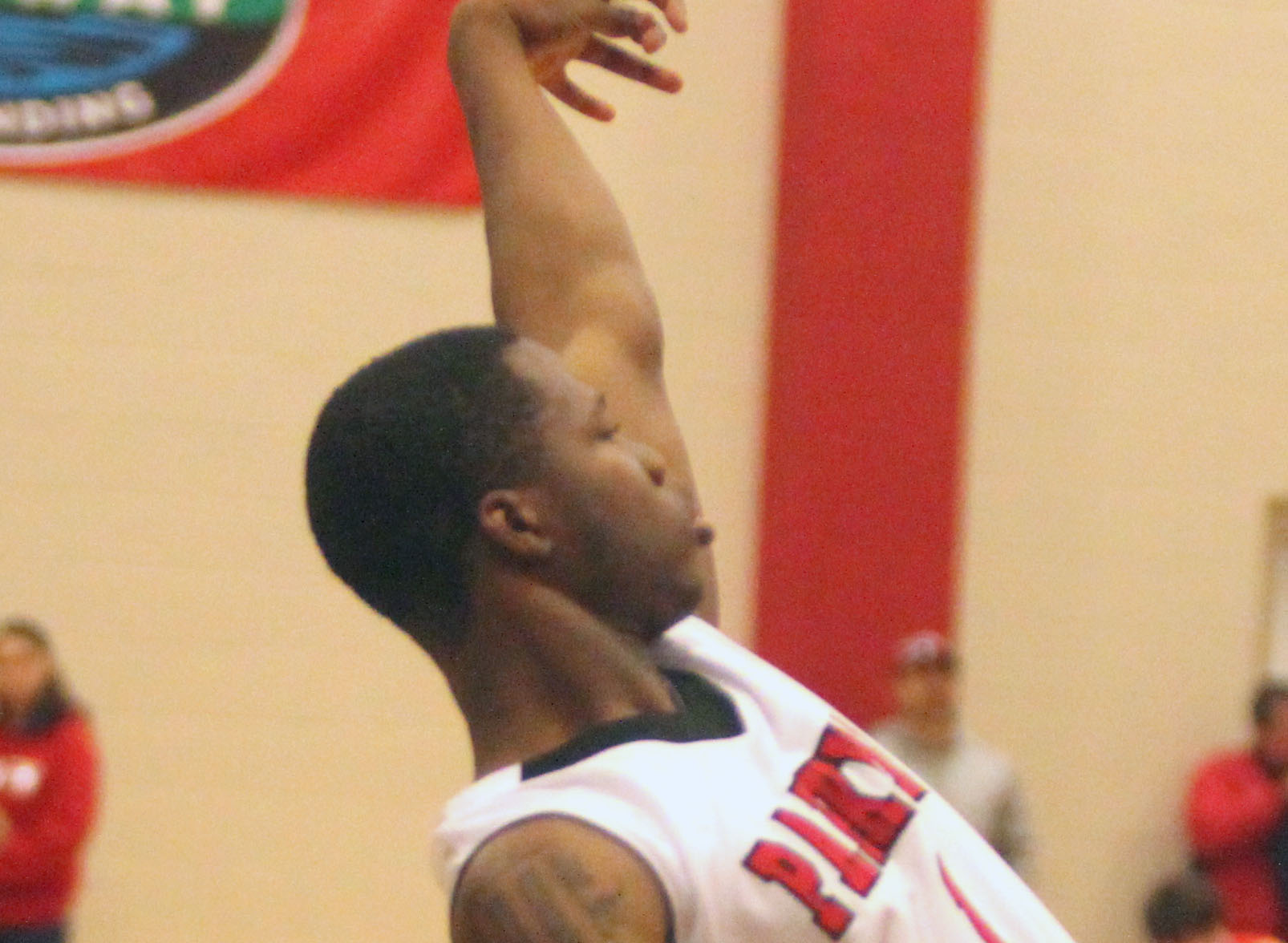 The Parkway Panthers and Bossier Bearkats were the only two Bossier Parish boys basketball teams to come away with victories Friday night.

After a slow start, Parkway dominated the Haughton Bucs 91-66 in a District 1-5A game at Parkway. Bossier pulled away in the second half for a 59-51 District 1-3A victory over Green Oaks at home.

Elsewhere, Airline dropped a 74-46 decision to Southwood in 1-5A action at Southwood, and Benton fell to Woodlawn 72-45 in a District 1-4A game at Woodlawn. 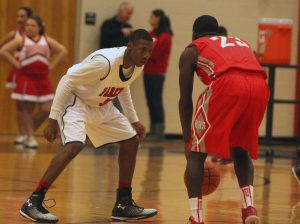 At Parkway, Haughton got off to a fast start and led 11-4 early. The Panthers rallied and led 16-15 after the first quarter. Forcing turnovers with strong defensive pressure, Parkway took control in the second quarter and led 43-29 at the half.

Parkway played without two starters, 6-foot-5 forward Artavious Lynn and swing man Juwon Johnson. Both were on football recruiting visits — Lynn to the University of Massachusetts and Johnson to Arkansas-Monticello.

Parkway improved to 17-7 overall and 2-1 in 1-5A. The Panthers are tied with Southwood and Captain Shreve for second. Byrd, which defeated Shreve 70-55 Friday, leads at 3-0.

At Bossier, the Bearkats trailed 29-27 at the half and then outscored the giants 32-22 in the second.

Bossier evened its record at 10-10 and improved to 3-0 in 1-3A. The Bearkats will put their 63-game district winning streak on the line Tuesday at home against North Webster.

At Plain Dealing, the Lions got to the free-throw line 10 times in the first quarter and made just one. They went into the second quarter trailing 15-6 and never recovered.