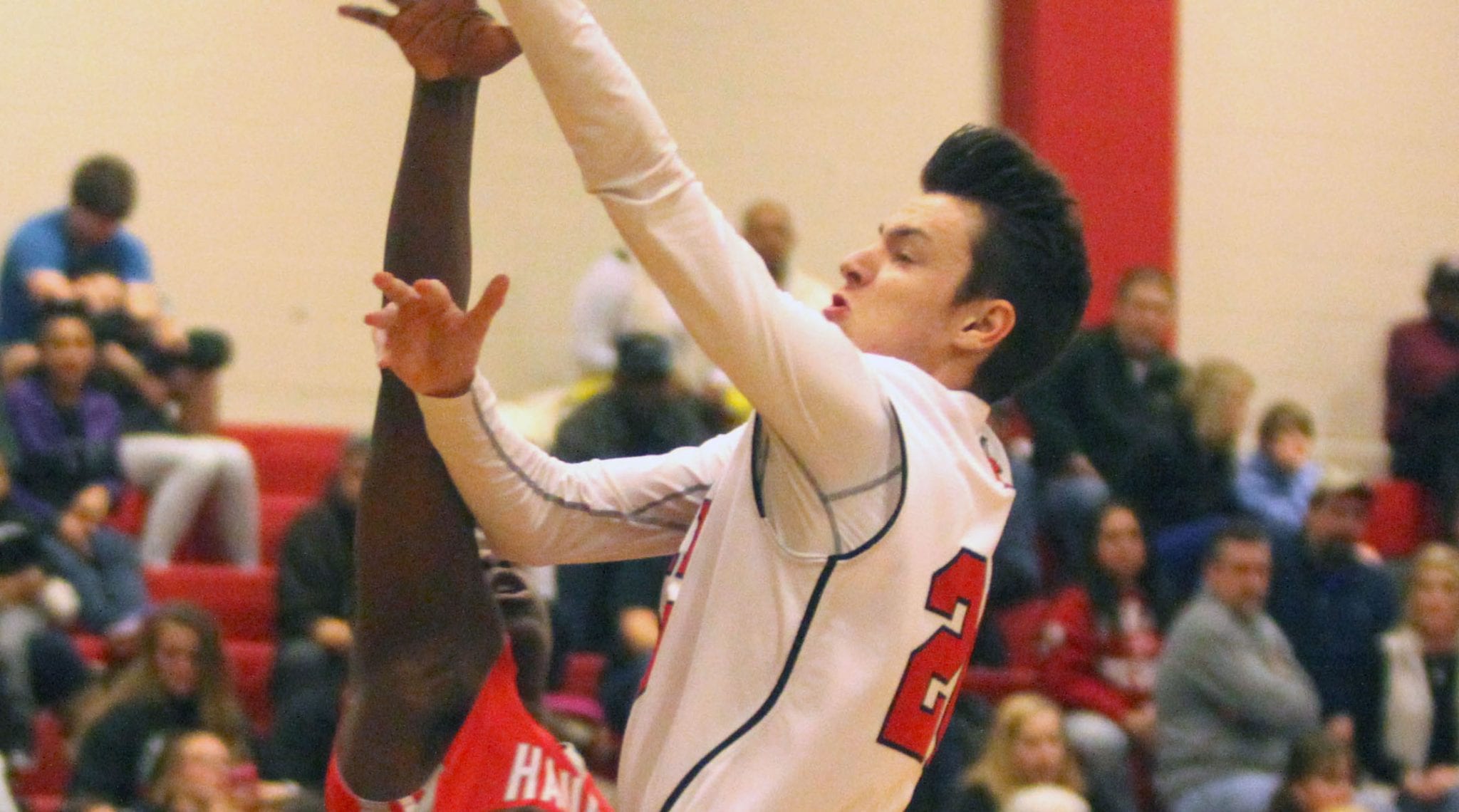 For a few days anyway, the Parkway Panthers will have sole possession of the District 1-5A boys basketball lead.

In another District 1-5A contest, Airline fell to Captain Shreve 63-61 in overtime at Airline.

Bossier can clinch a share of its eighth straight district title with a victory over Huntington Tuesday at home.

In District 1-1A, Plain Dealing rolled past Cedar Creek 72-50 at home.

At Parkway, Trey Webber and Kamren Davis scored 15 and 14 points, respectively, to lead the Panthers. Terrace Marshall Jr. chipped in with 12.

Parkway jumped out to an early 10-point lead. Haughton rallied to within six in the second quarter, but the Panthers closed the half with an 8-0 run.

Parkway led by as many as 17 in the third quarter. Haughton got within 11 a couple of times but couldn’t get any closer.