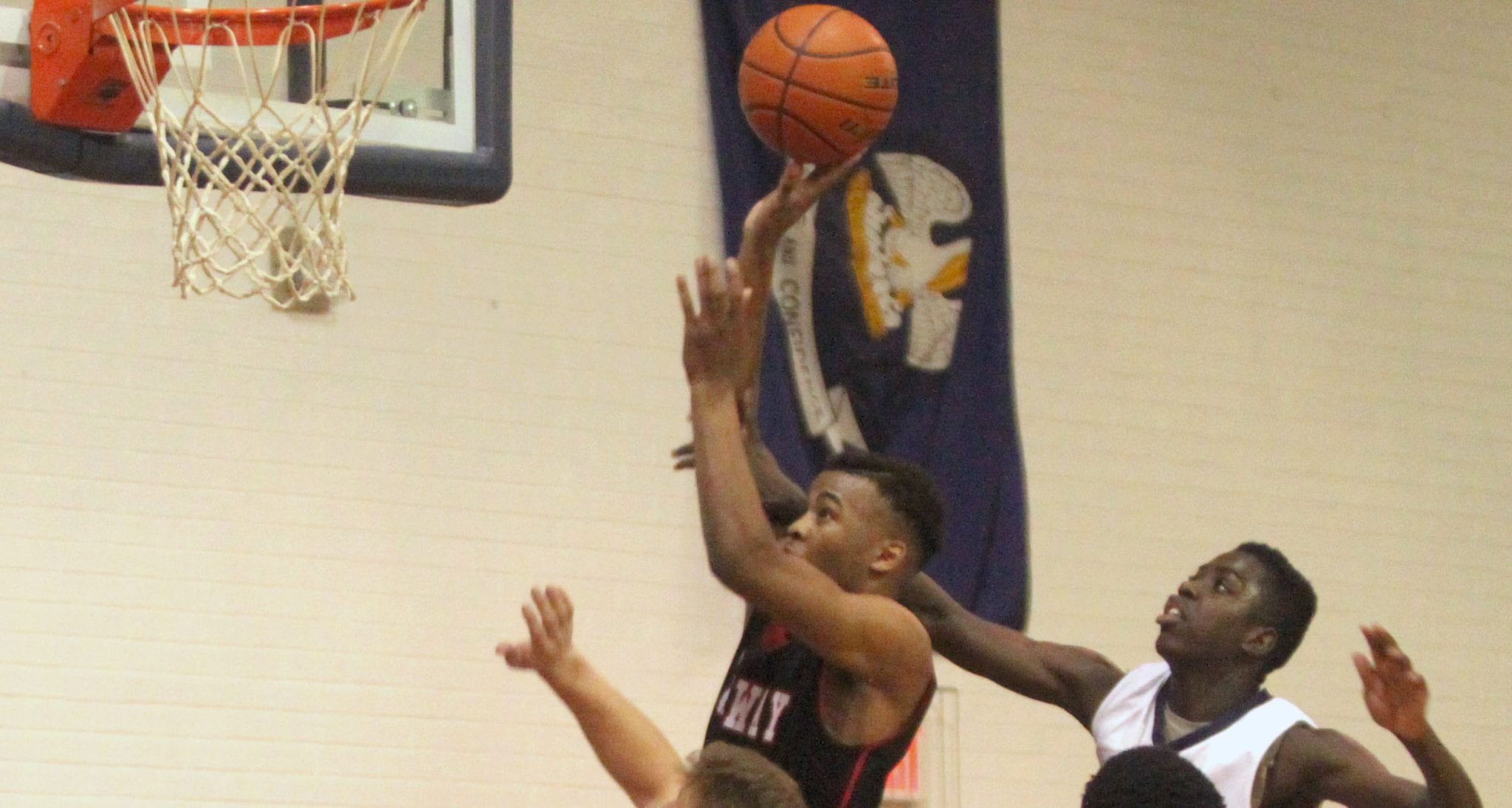 The Parkway Panthers and Bossier Bearkats stayed atop their respective district standings with victories Tuesday night over Bossier Parish rivals.

In District 1-1A, Plain Dealing ended a two-game slide with a 56-47 victory at Ringgold.

At Airline, senior guard Keondre Wudtee had one of his best scoring games of the season in Parkway’s victory. He hit four 3-pointers in the first half and led the Panthers with 19 points.

Parkway improved to 17-9 overall and 7-1 in 1-5A. Parkway and Southwood, which defeated Captain Shreve 76-44, are tied for the lead. Evangel is a half-game back at 6-1. The Eagles were idle Tuesday.

The Panthers led 34-24 at the half, but the Vikings started the third quarter with a 12-4 run to get within 38-36. They couldn’t sustain the momentum, though, and Parkway went on a 12-0 run to regain control.

Bossier improved to 19-9 and 6-0 in district with their sixth straight victory. Bossier visits North DeSoto Friday and then plays its final three regular-season games at home.