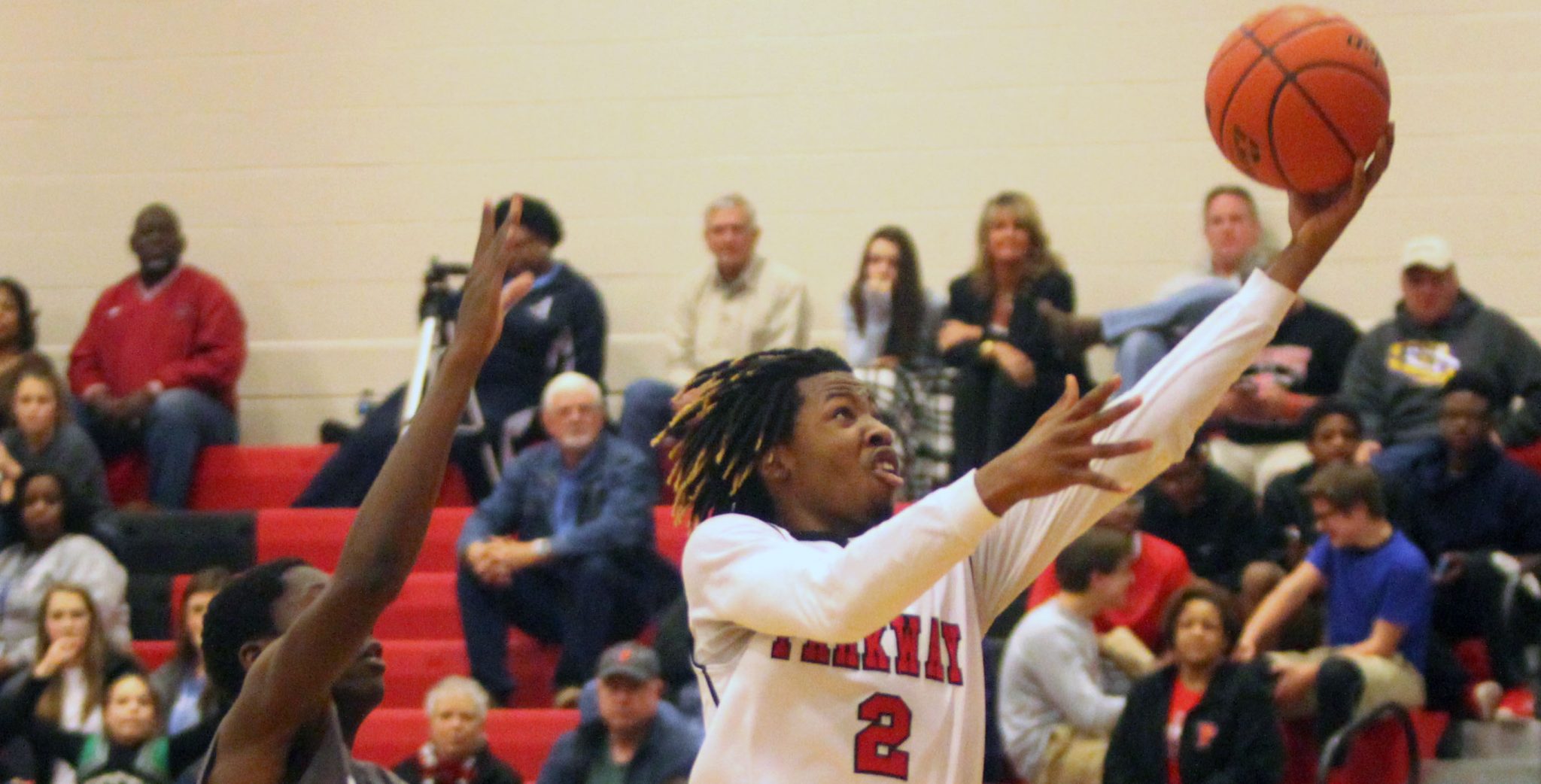 Parkway defeated Bossier Parish rival Airline 73-61 in a District 1-5A game at Parkway.

Bossier ended a two-game slide with a 55-37 District 1-3A victory over Green Oaks at Green Oaks.

Elsewhere, Haughton fell to District 1-5A leader Byrd 87-61 at Byrd and Benton lost to District 1-4A leader Fair Park 73-41 at Benton.

At Parkway, Niki Edwards continued his outstanding play with a 23-point effort for the Panthers. Artavious Lynn added 13 and Juwon Johnson 11.

Parkway raced to an 18-9 first-quarter lead. The Panthers still led by eight at the half. Parkway looked like it was going to turn the game into a rout in the third quarter but the Vikings didn’t let it happen. Even so, Airline never made a serious run.

At Green Oaks, Kentrell Hardy poured in 22 points and Larry Robinson added 17 to lead Bossier to the victory.

The Bearkats (12-12, 5-2) are tied with Booker T. Washington for second place in 1-3A, one game behind Evangel. Bossier hosts Mansfield Tuesday before closing out the regular season at North Webster and at home against Evangel.

The Lions (16-9, 7-1) travel to District 1-A leader Arcadia Tuesday with a chance to earn a share of the district lead.

At Byrd, Ja’marcia Banks scored 19 points and Cody Lilly added 14 in Haughton’s loss to Byrd, which improved to 7-0 in district play.