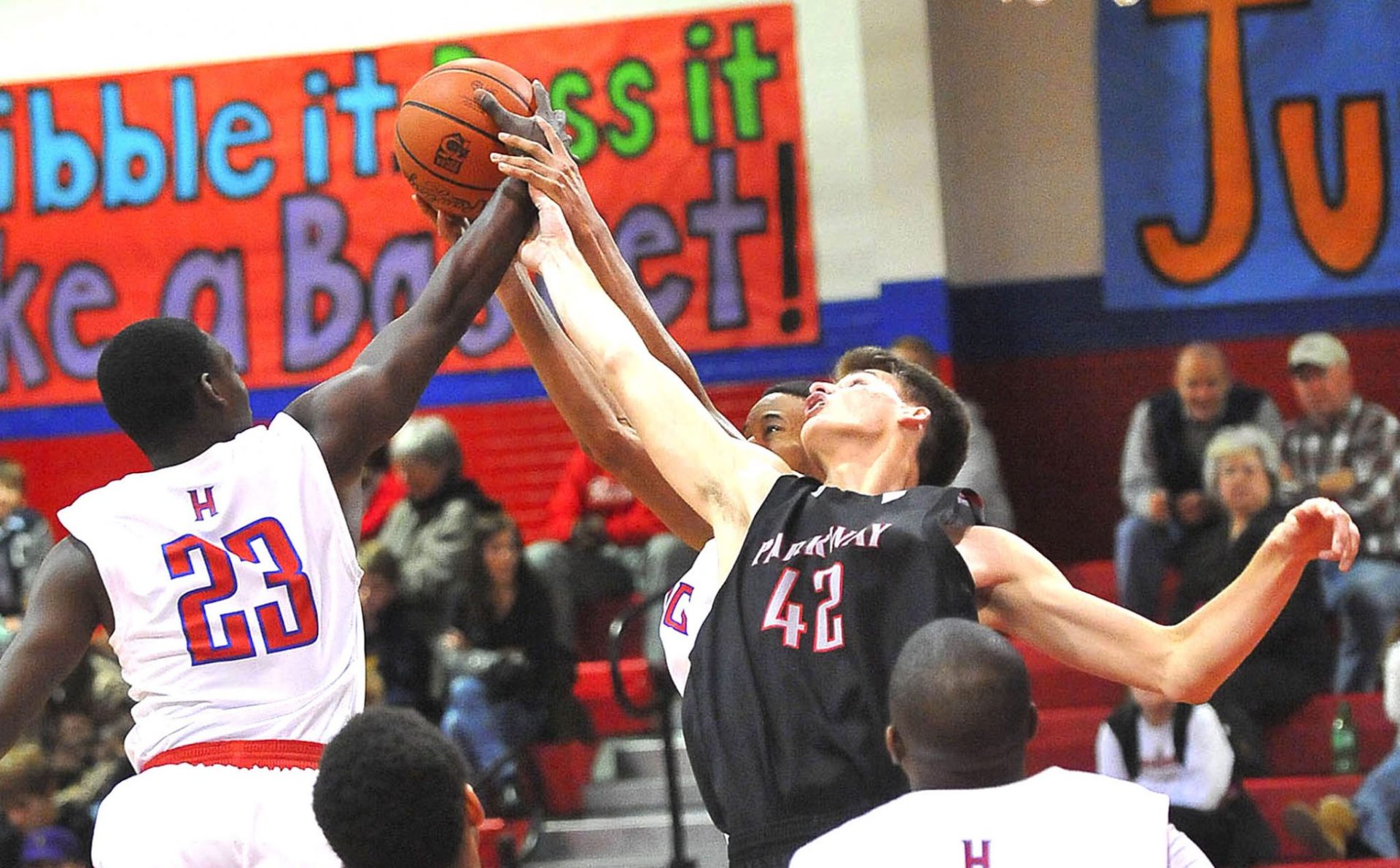 Brodrick Jefferson scored 14 points in the fourth quarter as the Parkway Panthers pulled away for a 78-69 District 1-5A victory over the Haughton Bucs Friday night at Haughton.

Elsewhere in 1-5A, the Airline Vikings fell to the Southwood Cowboys 70-60 at Airline, and the defending champion Captain Shreve Gators surprised preseason favorite Byrd 100-79 at Shreve.

The Parkway-Haughton was close for most of the game.

William McKnight scored 12 of his team-high 22 points in the second quarter as Parkway took a 35-34 halftime lead.

The Panthers led 53-51 going into the fourth and then pulled way behind Jefferson.

Keondre Wudtee scored five of his nine points, including a big 3-pointer, in the quarter.

Jefferson finished with 16 points. Juwon Johnson helped the Panthers’ cause with nine points.

At Airline, the Vikings went neck-and-neck with the Cowboys for the first two quarters.

Airline trailed 29-26 at the half but tied it seconds in the third quarter on a 3-pointer by Austin Brannon.

But Southwood went on a 13-4 run after that to take control.

The Cowboys led 46-37 after three quarters and Airline never got closer than seven.